The actor couldn't support the state's new laws, which he compared to Reconstruction-era voting impediments 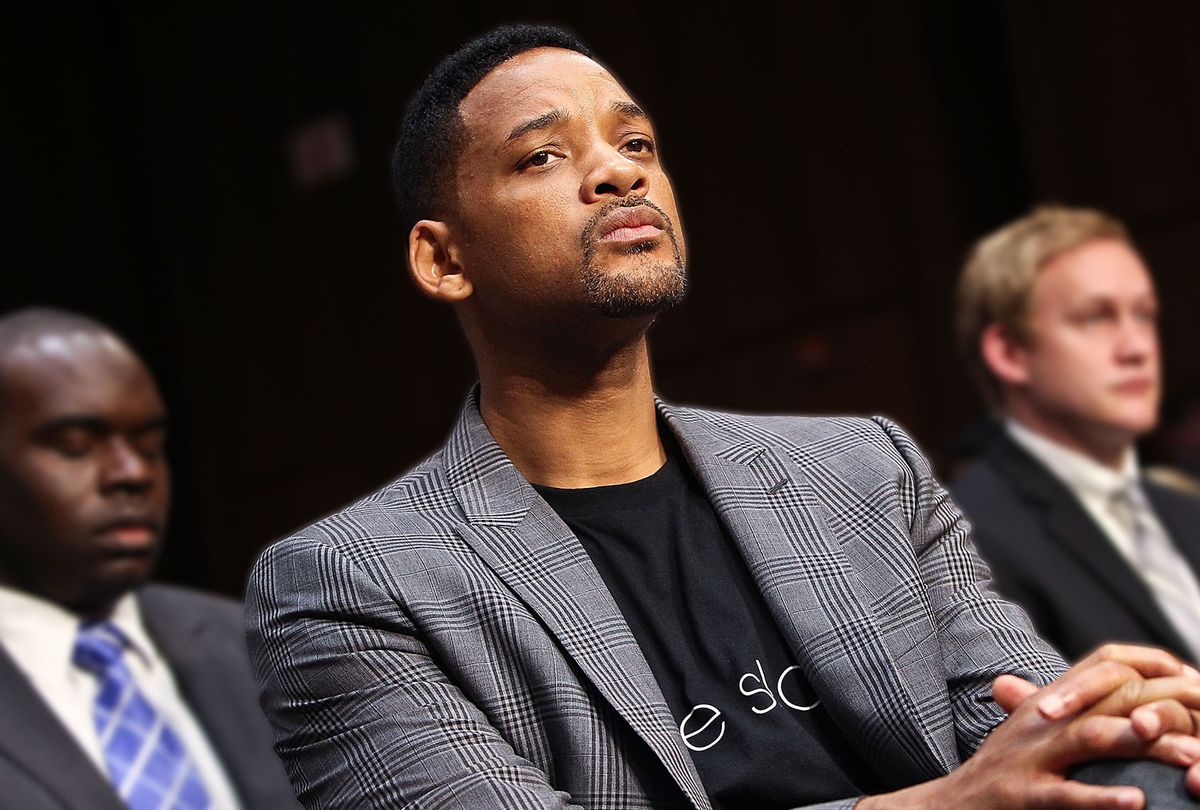 After weeks of outrage regarding Georgia's highly controversial new voting laws – including backlash from Coca-Cola and Major League Baseball – a Will Smith-backed production, "Emancipation" has chosen to pull out of the state.

As reported in Variety, Will Smith and filmmaker Antoine Fuqua, both owners of production companies financing the film, released a joint statement regarding the matter:

"At this moment in time, the Nation is coming to terms with its history and is attempting to eliminate vestiges of institutional racism to achieve true racial justice," the statement read.

"We cannot in good conscience provide economic support to a government that enacts regressive voting laws that are designed to restrict voter access. The new Georgia voting laws are reminiscent of voting impediments that were passed at the end of Reconstruction to prevent many Americans from voting. Regrettably, we feel compelled to move our film production work from Georgia to another state."

"Emancipation" was set to begin filming on June 21, with Fuqua directing from a script by William N. Collage. In the thriller, Smith will play Peter, a self-emancipated individual who flees Louisiana for the promise of freedom in the north.

Georgia has rapidly become an industry-preferred location to film movies and TV shows, offering moderate weather, large tax incentives and credits for studios, as well as versatility in landscapes for different settings.

A Time magazine article from 2016 shares that more feature films had been made in the state of Georgia than California that year, a cipher that has continued to increase, with billions of dollars invested into the peach state in addition to the creation of thousands of jobs.

With those numbers, production companies moving to other states could mean trouble not only for the Georgians currently employed by the industry, but the entire state's economy.

The controversy is due to a bill recently signed by Georgia Governor Brian Kemp (R) that is supposedly aimed to address widespread voter fraud and identity theft.

Many argue that the bill – which aims to drastically alter access to absentee voting, ballot boxes, and even restricts volunteers from offering food and drink to those waiting to cast their ballots – is in direct response to the results of the 2020 elections, that flipped the historically red state blue, and lead to the loss of former President Donald Trump.

Trump, like many within the Republican party, has advocated for more stringent voter identification practices to address claims of voter fraud, most of which have been proven to be baseless.

Politicians and activists alike have been vocal of the potential danger of this legislation, with President Joe Biden calling it, "Jim Crow in the 21st century."

Smith and Fuqua's decision to change locations follows the MLB's choice in late March to relocate their All-Star game and 2021 draft out of Georgia as a result of the bill.

And this choice could be the first in a trend of many. Director James Mangold, known for films like "Ford v. Ferrari" "The Wolverine" and "Girl, Interrupted" tweeted that he "will not direct a film in Georgia," and "Star Wars" veteran Mark Hamill also expressed his support for boycotting production efforts in protest of the bill.