Marilyn McCoo and Billy Davis Jr. return with an album of Lennon-McCartney covers, their first in 30 years 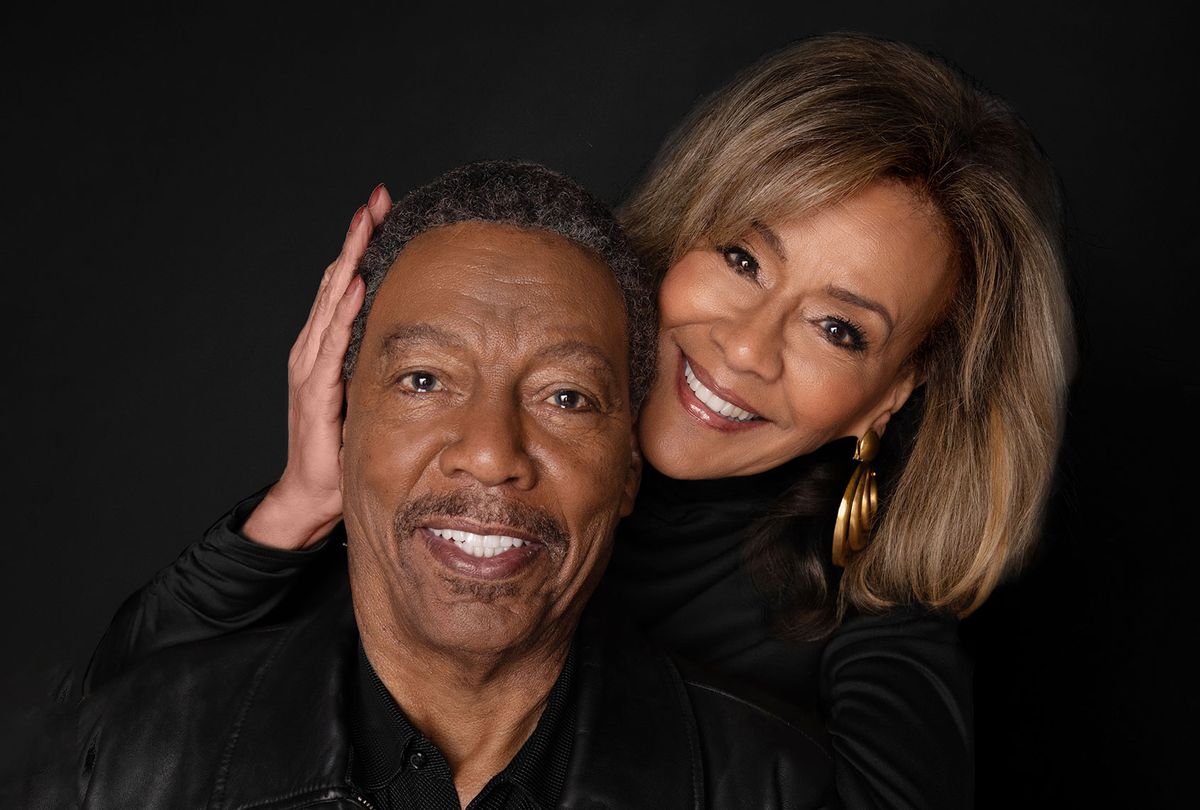 It has been more than 30 years since Marilyn McCoo and Billy Davis, Jr., have released a studio album, but with "Blackbird: Lennon-McCartney Icons," it was well worth the wait.

Having originally made their names as members of The Fifth Dimension, McCoo and Davis have logged nearly six decades as pop music stalwarts, while also notching their golden wedding anniversary in 2019.

But with "Blackbird," McCoo and Davis have returned to the charts with a renewed sense of purpose. Produced by Nic Mendoza, the album finds the couple celebrating the music of John Lennon and Paul McCartney with the same sense of innovation that has marked their work across their storied career. Take Wings' smash 1976 hit "Silly Love Songs," which is transformed by Davis with a hard-driving funk that imbues the composition with a much-needed vigor.

And then there's the title track, which Salon is delighted to debut as a world premiere video exclusive on behalf of McCoo and Davis:

Over the years, McCartney has related several different origin stories for "Blackbird," one of his most universally beloved compositions. At one point, he traced the song's roots to having heard the sound of a blackbird during the Beatles' famous sojourn to India with Maharishi Mahesh Yogi. At other times, he's traced its inspiration to his anguish over the state of Civil Rights in the US during the 1960s. In concert, McCartney has been known to locate the song's melody to a much earlier period in the 1950s, when he and George Harrison, wanting to show off their guitar skills, tried their hand at playing Bach's Bourrée in E Minor.

In McCoo's highly-skilled hands, "Blackbird" takes on even deeper layers of meaning. With her unforgettable voice in top form, she elevates the song's Civil Rights origins to celestial heights. And as the video demonstrates, McCoo and Davis don't pull any punches when it comes to the dismal state of affairs in terms of American race relations as we approach the 60th anniversary of Martin Luther King, Jr.'s "I Have a Dream" speech.

For McCoo and Davis, "Blackbird" is "a reflection of the truth we are living today. When a blackbird leaves our mother's nest, one day, it will not return. In 2021, mothers throughout our country live in the fear that our blackbirds may prematurely not be able to return to the nest of home, because of bigotry and violence." But true to their hopeful vision, McCoo and Davis offer a song of optimism in spite of everything, dedicating their rendition of "Blackbird" to "the life and humanity of every blackbird, whether living now or lost in battle."

For more about the latest work from McCoo and Davis, catch their conversation with Kenneth Womack on the next episode of our "Everything Fab Four" podcast, debuting April 20.