Demystifying buttermilk: How to use this amazing ingredient to make chicken cutlets, desserts & more

Buttermilk’s often used in biscuits and pancakes, but there are so many more uses for this multi-faceted ingredient 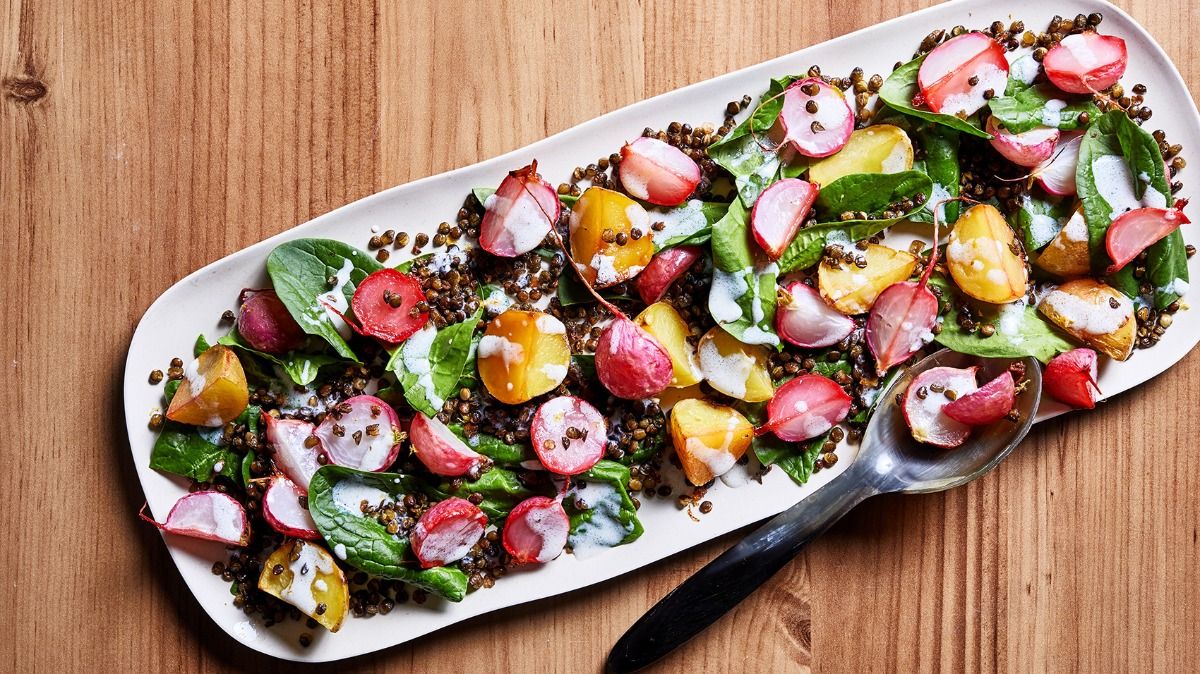 Ubiquitous among biscuits, fried chicken, pancakes and salad dressings, buttermilk is a seemingly commonplace ingredient that still manages to mystify many. But what was initially an oft-discarded byproduct of butter-making has become a cherished ingredient in and of itself, lending heft and flavor to baked goods, tenderizing meats and bringing a viscosity and richness to many sauces and dressings.

What exactly is buttermilk, though?

Oddly enough, most Google searches for buttermilk ask the same thing: "What can I substitute for buttermilk?" Clearly, what's assumed to be a staple isn't often found in most home kitchens. Perhaps that's because this tangy, thick and slightly sour fermented dairy product is primarily known for how it elevates other foods. After all, it's rare in 2021 to hear anyone boast about drinking copious glasses of buttermilk on its own. But in attempting to demystify buttermilk, perhaps that's just what we should start doing — allow this unique ingredient to shine on its very own once and for all.

The notion of buttermilk may conjure up romanticized images of people churning butter in the olden days, but it is — like 99% of everything currently on grocery shelves — now a major industry in and of itself. Present-day buttermilk is thick, almost like a thin yogurt in texture but with exponentially less fat than regular milk. Its tart flavor comes from lactic acid in the presence of active cultures, which are added to pasteurized, fresh milk. Some also include thickening agents, salt or other additives.

Of course, this differs exponentially from the origins of buttermilk, which was originally a mere byproduct that resulted during butter churning and production. Due to the way that butter was produced prior to refrigeration, the thin liquid would pool at the bottom of the churning mechanisms and naturally create active cultures, which would preserve it longer than fresh milk, cream, or butter, according to Cooks Illustrated. Furthermore, The Spruce Eats notes that "fermentation converts the milk sugars into lactic acid," which explains the tart, tangy flavor present in buttermilk.

Many would merely discard this runoff, but others began to utilize it, not letting any aspect of the process go to waste. We can now differentiate between the two as cultured vs. churned buttermilk, but both are fermented products that boast probiotics and other health benefits, similar to kefir, kombucha and sauerkraut, according to Southern Living. It's also very helpful for digestion and acid reflux issues, per The Spruce Eats.

How do I use buttermilk?

Thank goodness for our ancestors, who didn't simply throw out their buttermilk. Nowadays, it's one of the most multi-faceted and useful ingredients imaginable. In addition to its widely known properties within salad dressings, fried chicken, breakfast foods and baked goods, it also adds tartness to smoothies and mashed potatoes, can act as an alternative to mayonnaise in potato salads or coleslaws and adds tang to gravies and sauces.

It's a delicious — and surprising — inclusion in many creamy soups. It's a natural tenderizer for meats and poultry. If you're not a fried chicken person, try a roasted chicken that's been marinating in buttermilk for a few hours before being dried off and cooked in the oven. This is a Samin Nosrat staple that has gone "viral" again and again — and for good reason.

Buttermilk is also a classic throughout the southern U.S. It's widely in many regional pies and specialty baked goods. It pairs beautifully with citrus — primarily lemon — and when it comes to baked goods, it adds both flavor and structural integrity. It works in conjunction with leavening agents, and its acidity also helps to create air bubbles, resulting in tender, flaky, moist baked goods.

One important buttermilk note: Always shake before using! The Spruce Eats notes that 1 gallon of heavy cream yields about 1/2 pint of buttermilk, and that goes to show you just how much butter churning was needed to result in a usable amount of buttermilk. However, we don't have to worry about churning enough butter to have a requisite quantity of the cherished dairy product — and this convenience and privilege allow us to use buttermilk all year round. 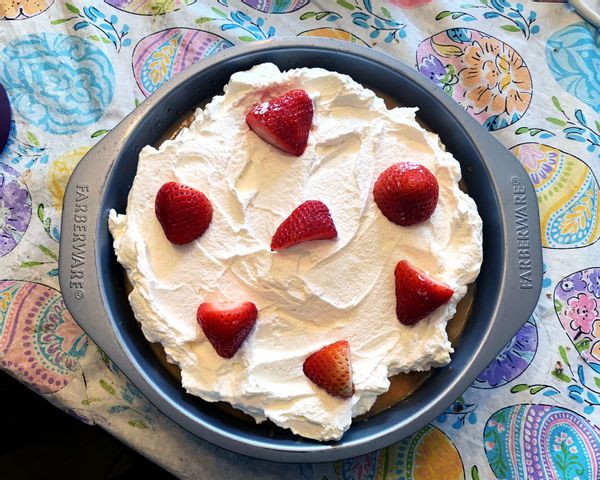 For the whipped topping:

Candied citrus peels, homemade or store-bought (As in the photo, you can substitute strawberries if you don't have any on hand.) 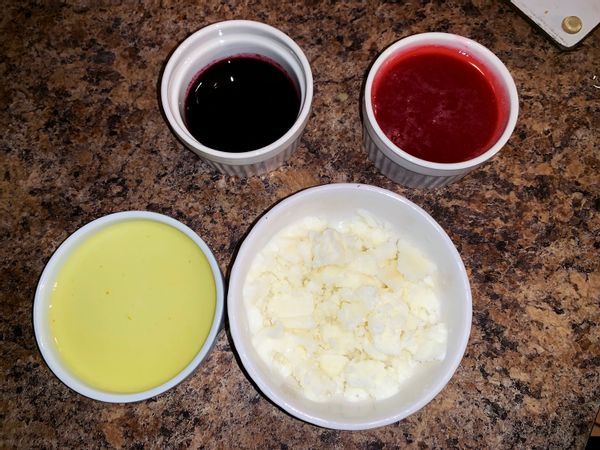 NOTE:  While refreshing and ridiculously simple, granita melts quickly, so be sure to serve it ASAP.

A slight twist on the "standard breading procedure," this method swaps an egg/water or egg/milk mixture for half egg and half buttermilk, which helps to tenderize and flavor the chicken. If a whole roasted chicken bathed in buttermilk or classic buttermilk fried chicken is intimidating, try out this cutlet method for a simple, delicious alternative.