Another "Downton Abbey" movie is the Christmas gift you're getting, but didn't know you needed

What could the Crawleys be up to now? Who will Hugh Dancy play? Will Thomas finally get the storyline he deserves? 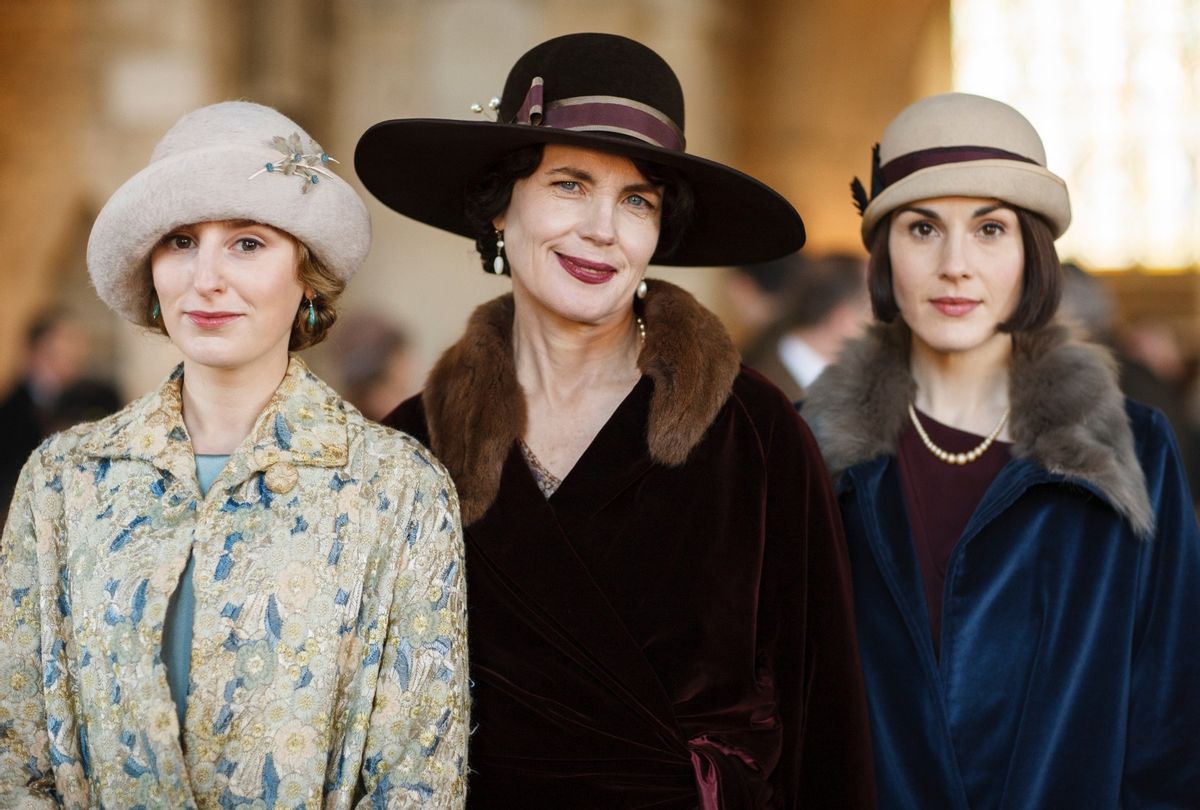 If there's anything the past year has shown us, it's that there's nothing like a period drama to offer the escapism we crave. With elaborate costumes, dated speech patterns, and social mores that feel simultaneously quaint and out-of-touch with our reality, it's really no surprise that shows like Netflix's randy Regency-era "Bridgerton," the charmingly bucolic "All Creatures Great and Small" and even chess drama "The Queen's Gambit" were smashing successes.

Riding this wave is "Downton Abbey." Yes, the Crawleys and their beleaguered staff are back. Focus Features anounced Monday that a second film based on the wildly popular British drama will be hitting theaters this Christmas.

Even if you were a devoted "Downton" fan, the existence of the first movie may have come as a surprise, since its six seasons on TV wrapped up in a satisfactory manner for most of the characters. Nevertheless, the 2019 film not only made the examination of fading nobility larger than life on the big screen, but was a commercial success, bringing in over $194 million worldwide in its theatrical run.

As Salon critic Melanie McFarland wrote, "'Downton Abbey' is basically designed to take the edge off of 2019 life, the visual equivalent of half a Valium chased by a flute's worth of champagne." The film proved to be less focused on necessity and more focused on offering a much-needed fan service as a diversion.

The second film will no doubt double down on this strategy for a world hungry to escape our pandemic stress. "Downton Abbey 2"  promises the return of all of the original cast members and a screenplay written by creator and Academy Award winner, Julian Fellowes. Returning heavy hitters include Maggie Smith as the Dowager Countess, Michelle Dockery as Lady Mary Crawley, among the rest of the upstairs and downstairs denizens.

Other than that casting announcement, the plot for "Downton Abbey 2" remains under wraps for now. The first film took place in 1927 with the Yorkshire country house in a tizzy preparing for a visit from the King and Queen. One can only speculate what this upcoming movie will bring, besides a slew of questions of course, such as:

How could "Downton 2" top a royal visit? When will this new film take place? Will it leap forward to the future and introduce a new decade? Or will it leave off exactly where the last film did? What new technological advances will the Crawleys have to contend with next? And why do we need another "Downton" film now?

It's been two years since the last one, and five years since the series itself concluded. And while the characters didn't end up dead in a giant natural disaster, their storylines felt fairly finished. Do we really need to hear about the new business venture that Tom (Allen Leech) pursued or see how much Lady Mary is morphing into the Dowager Countess? How many more children can be born – and summarily ignored?

There is one storyline that feels unresolved though, even if the film ended on a hopeful note for Thomas Barrow (Robert James-Collier), the servant known best for being a closeted man in the 1920s. While the series itself clunkily presented racial and social issues, the film made an effort to at least not to traumatize Thomas too much for storytelling purposes. In fact, he became aware of a world of other gay men, even if it was a world lived in the shadows.

Whether or not Thomas gets his happily ever after remains to be seen, but at least "Downton" fans ought to be pleased since the timing couldn't be better. The film's Christmas release could coincide with the new season of "Bridgerton" – which first debuted last Christmas to great success. Come December, fans of costume dramas could have a excess of bodices and British accents on the big and small screen.