"We are hypocrites when we are giving our own advice on this because all of us," the Fox host opined 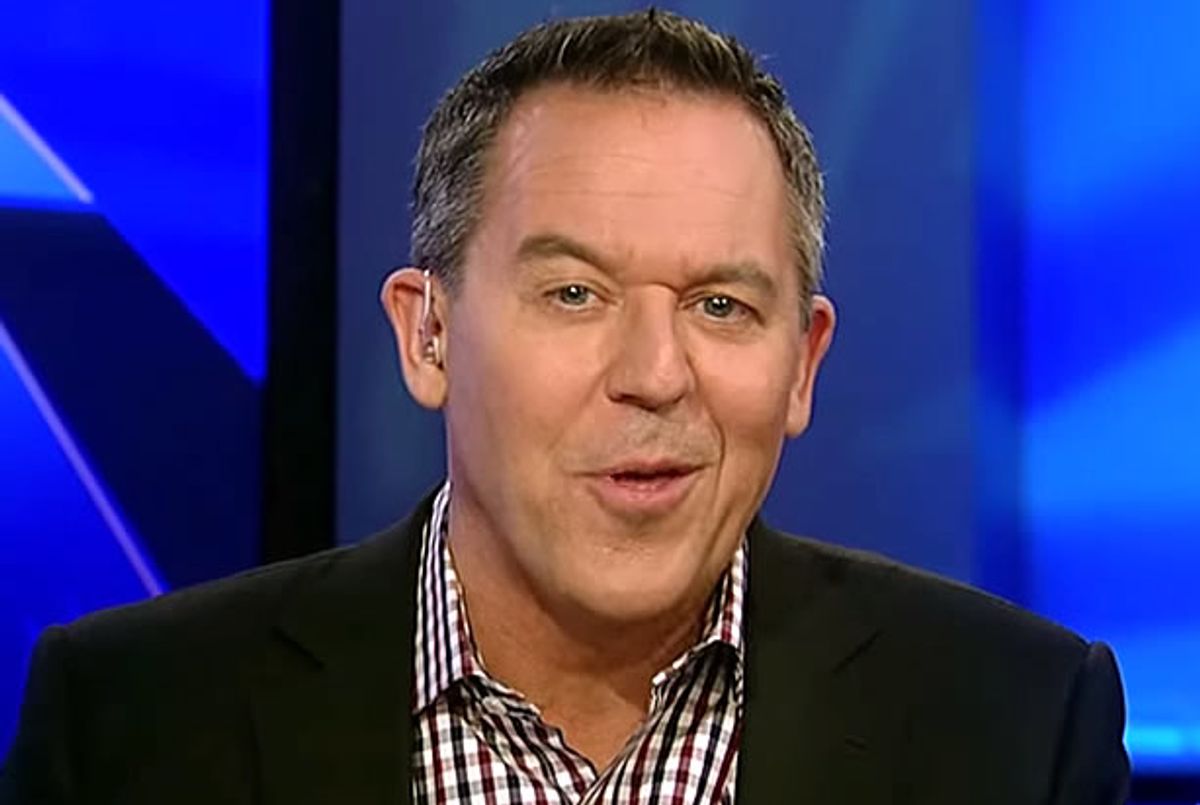 Fox News host Greg Gutfeld ripped into his own employer's coronavirus protocols on Thursday evening during a segment on "The Five," where he railed against the cable news network for not allowing hosts to be in the program's studio to film the show.

"This is an indoor illness, not an outdoor illness," Gutfeld stated, before getting into a spin over Fox News' approach to social distancing and coronavirus precautions. "And I will say this, and then I will shut up," Gutfeld continued. "We are hypocrites when we are giving our own advice on this because all of us, I believe, have been vaccinated. Some of us have had Covid and been vaccinated, which essentially makes you superhuman."

Gutfeld further compared Fox's COVID-19 guidelines to that of being stuck doing cable news segments from a "batting cage." At the end of his rant, during a segment that went off the rails, Gutfeld chalked up the decision by Fox as "legal B.S" despite the protocols being in place to reduce the spread of COVID-19

He says that The Five should get immediately back into the studio, which was stopped after Juan Williams caught covid.

"There is no reason for us to be doing this all the time. This is legal B.S.! ... we are controlled by lawyers." pic.twitter.com/50wpqNhKSv

But the controversial and firebreathing Fox News host didn't stop there, as he continued to take bold swipes at the conservative heavyweight network that cuts his paycheck.

"Lecturing people on the science as we are sitting in our isolated boxes, is it really correct? I think that it's like, 'we have to send a message.' I mean, what message are we sending by being separate right now? I think it's time to return to the studio. And start seeing each other, looking at each other in the eye when we're talking so we know they are not interrupting each other so we can actually – I feel like every day we're in a batting cage, and I would rather like to be passing the ball around."

He continued: "And we weigh the benefits and the risks. So let's get back in the studio!"

Digging his apparent hole with the network ever so deeper, Gutfeld then took a potshot at the network's lawyers possibly having a hand in preventing the team of "The Five" co-hosts from getting back into the companies New York City studio. "There's no science. We have the vaccines, and we have the rapid testing. There is no reason for us to be doing this all the time unless it's legal B.S., which is the case for everything in life. We're controlled by lawyers. Sorry!" After the remarks from Gutfeld, co-host Martha MacCallum appeared to express agreement with Gutfeld's comments, stating, "there we go."

A Fox News spokesperson didn't return Salon's request for comment on the matter.

"The Five" has long been recording the live show from remote locations. "While many Fox News programs have returned to their respective studios, The Five has been filming from remote locations for several months," The Daily Beast reported. "After returning to its New York location in September—this time with the hosts all sitting at least six feet apart—the show reverted to remote broadcasts in December after regular co-host Juan Willams contracted coronavirus."