"I’m supposed to feel bad that Fox News has like, two things that have been inaccurate?" McCain says on "The View" 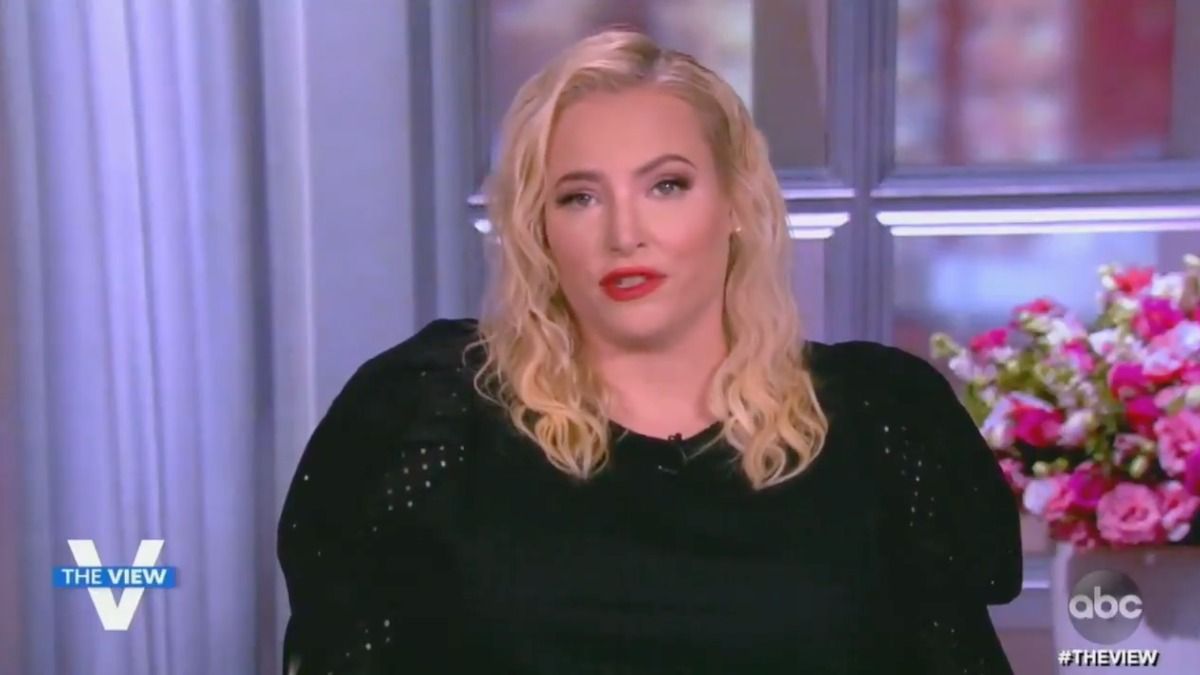 At one point saying that she was "the only conservative woman in all of media," "The View" co-host Meghan McCain railed against the "pro-liberal bias" of her own show while defending Fox News after the right-leaning news outlet spread fake news this week.

McCain's rant was spurred by a question from fellow host Whoopi Goldberg about a recently debunked report published by The New York Post that claimed migrant children held at a holding facility had been given Vice President Kamala Harris' picture book in welcome kits, as well as several stories which aired on Fox News suggesting that American beef consumption would be limited under a new plan proposed by President Joe Biden. Both stories were categorically false.

In an attempt to turn the question around on her co-host, McCain listed stories which she claimed had been given insufficient airtime on "The View," namely alleged misconduct by the president's son, Hunter Biden — a topic which Twitter users pointed out had indeed been covered by the daytime talk show multiple times in the past.

"Whereas Ivanka Trump or Donald Trump Jr. coughed in the wrong direction, and it probably would've taken up the first two blocks," she said.

To prove her point, McCain referred to herself as the "token" conservative, both on the show and in mainstream American media as a whole.

She also deflected from the nascent scandals at both Rupert-Murdoch-owned outlets, suggesting that publishing the inaccurate stories simply wasn't that big of a deal.

"I take such umbrage at this entire concept that liberal media which runs all of media, all of tech, all of entertainment, all of music, all of politics, all three branches of government," McCain said. "I'm supposed to feel bad that Fox News has like, two things that have been inaccurate?"

She also claimed — without offering any examples — that "liberal" outlets such as CNN and MSNBC publish false stories "every day."

"There's a reason why Fox is killing it in the ratings and laps everyone else," she said. "It's because it seems like it's rigged every place else."