"What an insufferable group of sausage fest snowflakes these people are," she wrote of Cheney's critics 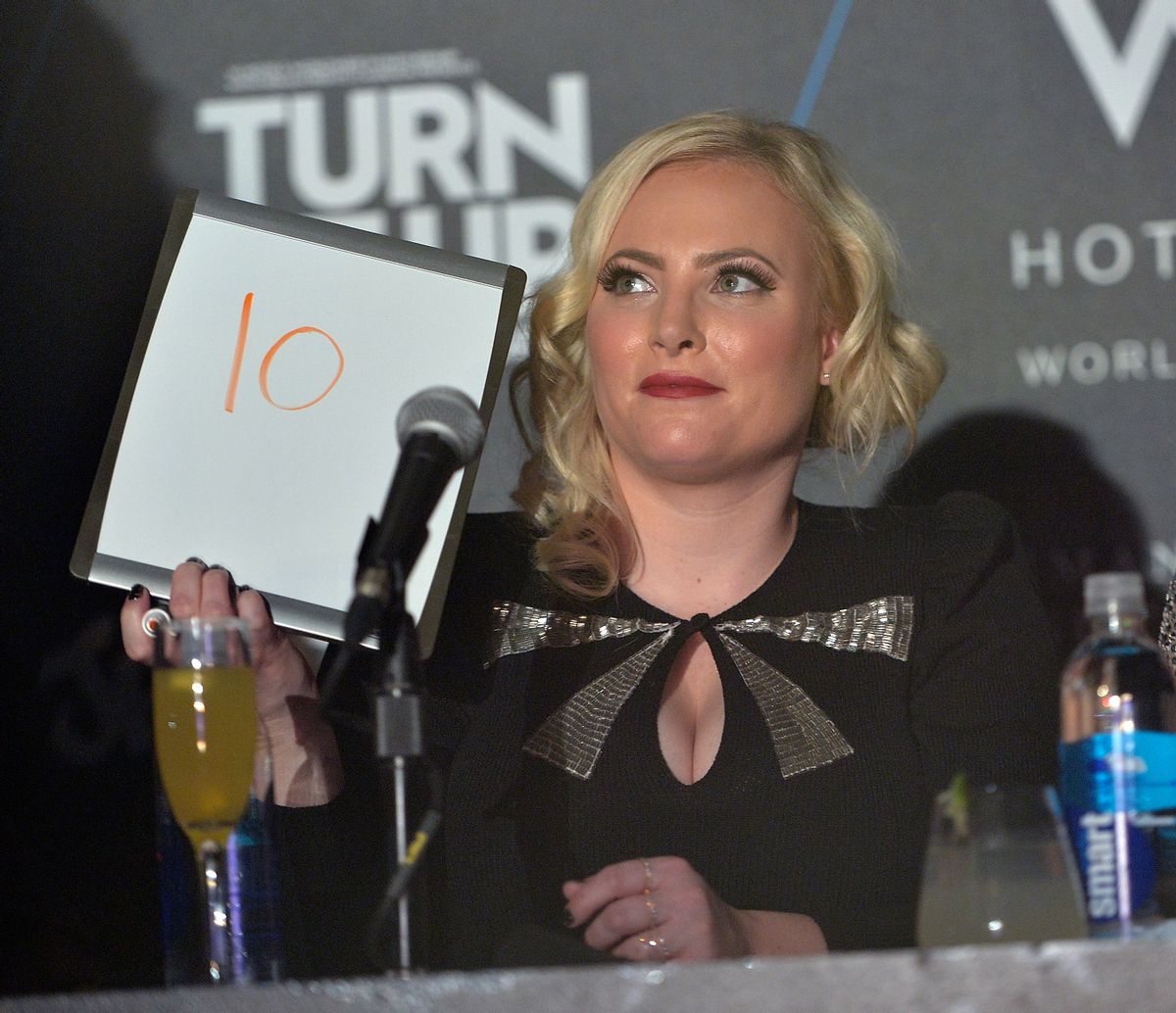 One daughter of a prominent Republican politician defended another as Meghan McCain rushed to the defense of Liz Cheney on Saturday.

McCain's comments came after an unnamed GOP lawmaker discussed Cheney's prospects in an article published by The Hill.

"As we're focused on unifying the Republican conference and our mission to win back the majority, she is focused on the past and proving a point," the lawmaker said, apparently referring to her criticism of Trump inciting the January 6th insurrection at the U.S. Capitol.

"She is alienating herself from the conference, and I have to imagine if she doesn't resign there will be a new vote in the near future and the result will be lopsided in the opposite direction of what it was before," the lawmaker claimed, without attaching their name to the prediction.

"But they voted before and she had overwhelming support to stay in her leadership position!!" McCain noted.

She then dropped the hammer on the Trump supporters seeking to oust Cheney.

"What an insufferable group of sausage fest snowflakes these people are," she wrote.