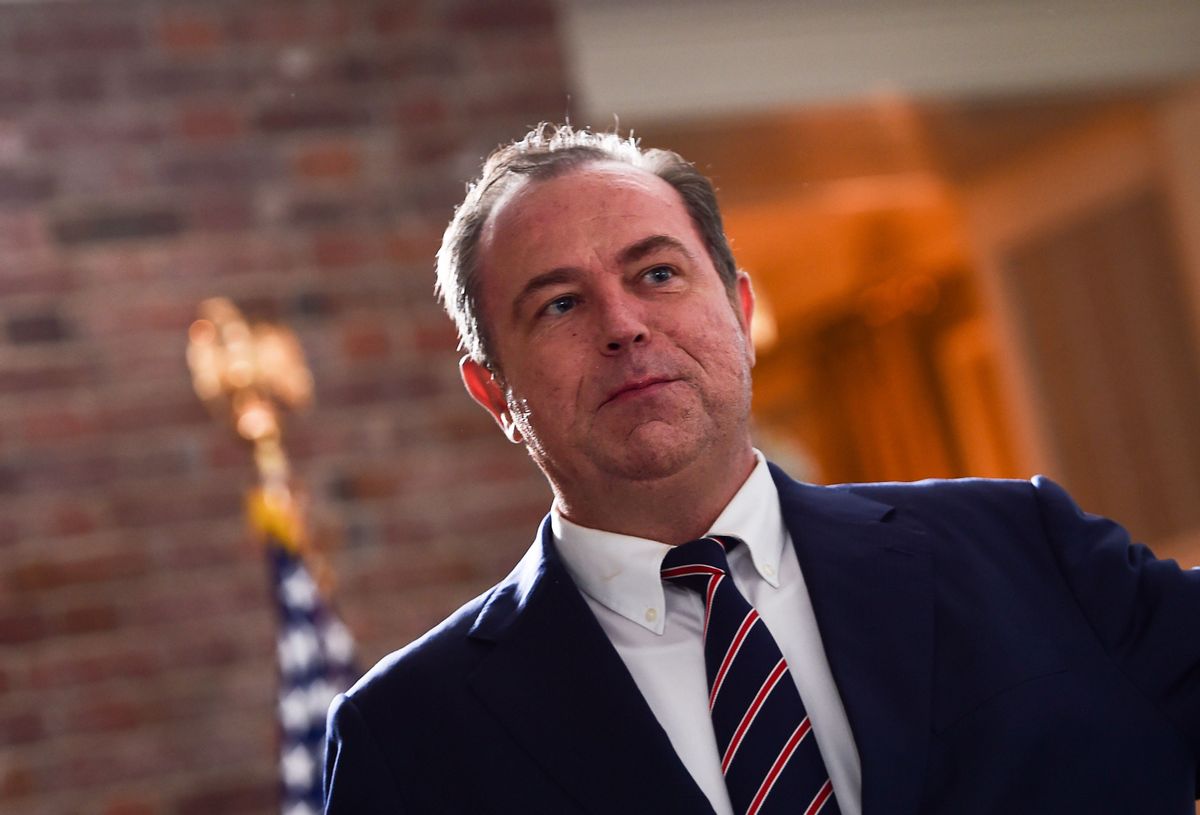 Newsmax has apologized to a voting machine company executive after being sued for defamation.

"Coomer sued Newsmax in December in state court in Colorado over false claims that he took part in an 'Antifa conference call' to rig the 2020 presidential election against Donald Trump," the report explained. "He revised his lawsuit in February to bolster his claims against Newsmax, as Insider previously reported."

Newsmax posted an apology, saying there was "no evidence" to back up their conspiracy theories.

"Since Election Day, various guests, attorneys, and hosts on Newsmax have offered opinions and claims about Dr. Eric Coomer, the Director of Product Strategy and Security at Dominion Voting Systems," the statement read. "Newsmax would like to clarify its coverage of Dr. Coomer and note that while Newsmax initially covered claims by President Trump's lawyers, supporters and others that Dr. Coomer played a role in manipulating Dominion voting machines, Dominion voting software, and the final vote counts in the 2020 presidential election, Newsmax subsequently found no evidence that such allegations were true."

"On behalf of Newsmax, we would like to apologize for any harm that our reporting of the allegations against Dr. Coomer may have caused to Dr. Coomer and his family," Newsmax said.