A complex new phase of the pandemic is here. What should we expect to happen next? 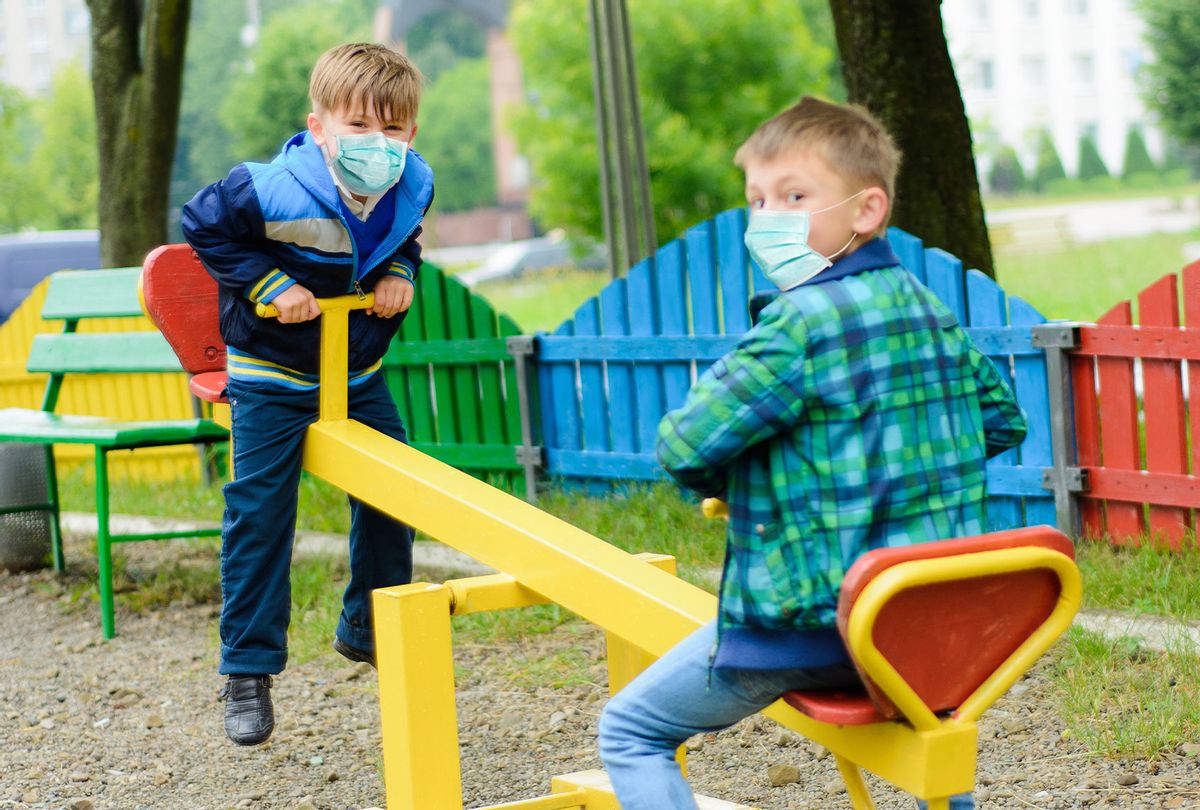 When the COVID-19 era is chronicled in the history books, the first phase will be marked as beginning with the outbreak itself and ending with the development of successful vaccines. The last phase, of course, will be the one in which we have contained the pandemic and can resume the normal rhythms of life as they had been pre-2020 (although early research suggests some who were infected may experience long-term health problems).

Yet what about the middle phase, the one we're in right now? We know what the beginning looked like, and what the end will (hopefully) resemble. What should expect as we transition from one to the other?

"We're really just moving between phases," Dr. Sarah Cobey, an associate professor in the department of ecology and evolution at the University of Chicago, told Salon. "It's not going to be some sort of binary switch back to normal. I might describe the phase that we're in now as not just being one where obviously there's a lot of immunity that's being gained through vaccination, but also we have, of course, they're accumulating immunity, especially when we take a step back and look globally."

She noted that we are entering a "complex period" defined by the fact that the SARS-CoV-2 virus (which causes COVID-19) is adapting.

"I think many of us who previously studied viruses like influenza, we were waiting for this," Cobey explained. "We're seeing this fast evolution of the virus, and this evolution is of course relevant to vaccination policy."

"I think our concern is that some of these variants might be less effectively blocked by the current vaccine," Lo explained. "The question is, will further variants emerge that are even more resistant to the antibodies that the vaccine stimulates?"

Lo added that this concern is exacerbated by the large number of people who remain unvaccinated — either by choice or because they are unable to access a vaccine — and are thus at risk of getting infected in a way that helps mutant strains.

"It's a worldwide issue as well," Lo pointed out, referring to how many poorer countries do not have access to the vaccines that wealthier nations do. "There are a lot of countries that really don't have access to vaccines, and variants could emerge there."

He predicted that there is a "very good chance" we will need regular booster shots to combat emerging strains, similar to what already exists with influenza.

"I really think that worst case scenario here is that a variant does arise that really does escape a lot of the vaccine-induced protection and we're slow to recognize it, and slow to distribute vaccines to the populations that need either to get the first dose or a booster," Cobey told Salon.

Another aspect of the vaccine management phase is the growing awareness that vaccine passports — some kind of official proof that recipients have either been vaccinated or tested negatively for the disease — could become prevalent.

"Vaccine passports will probably be very important and useful as a transition," Lawrence Gostin, a professor at Georgetown Law who specializes in public health law, told Salon. "Once everybody is fully vaccinated and we have herd immunity, there'll be no need for a vaccine passport, but what vaccine passports do is get us back to a state of more normal quicker because it means that you have to show proof that you're vaccinated in order to get into high risk environments."

Gostin pointed to Israel as "probably the best example" of a country which has succeeded with its "green pass" policy. (Israel has aroused controversy for not prioritizing Palestinians in its vaccination process, however.) "Basically life is normal in Israel already," Gostin said.

Although some conservatives have claimed that vaccine passports would violate individual rights, Gostin does not share that view. His position is that from an ethics point of view, vaccine passports are on solid ground.

"They're inherently a good thing because they maximize our health and safety, and I don't think they violate any privacy or autonomy," Gostin explained. "A person doesn't have to show proof of vaccination. It's their choice. But if they don't, they can't get into certain places. Everyone has a right to make decisions about their own health, but they don't have an ethical right to expose other people to a potentially dangerous infectious disease."

His only caveat was the same as Lo's: Vaccines are not being equitably distributed and, therefore, vaccine passports could give the wealthy unfair privileges. As such, vaccine passports are only unethical until "everyone who wants a vaccine can get a vaccine, because we don't want to give privilege to the already privileged, and we don't want to leave the disadvantaged behind."