Processed foods, a staple of Western diets, could be making you sick

A new study sheds light on how processed foods mess with one's gut microbiome, and why 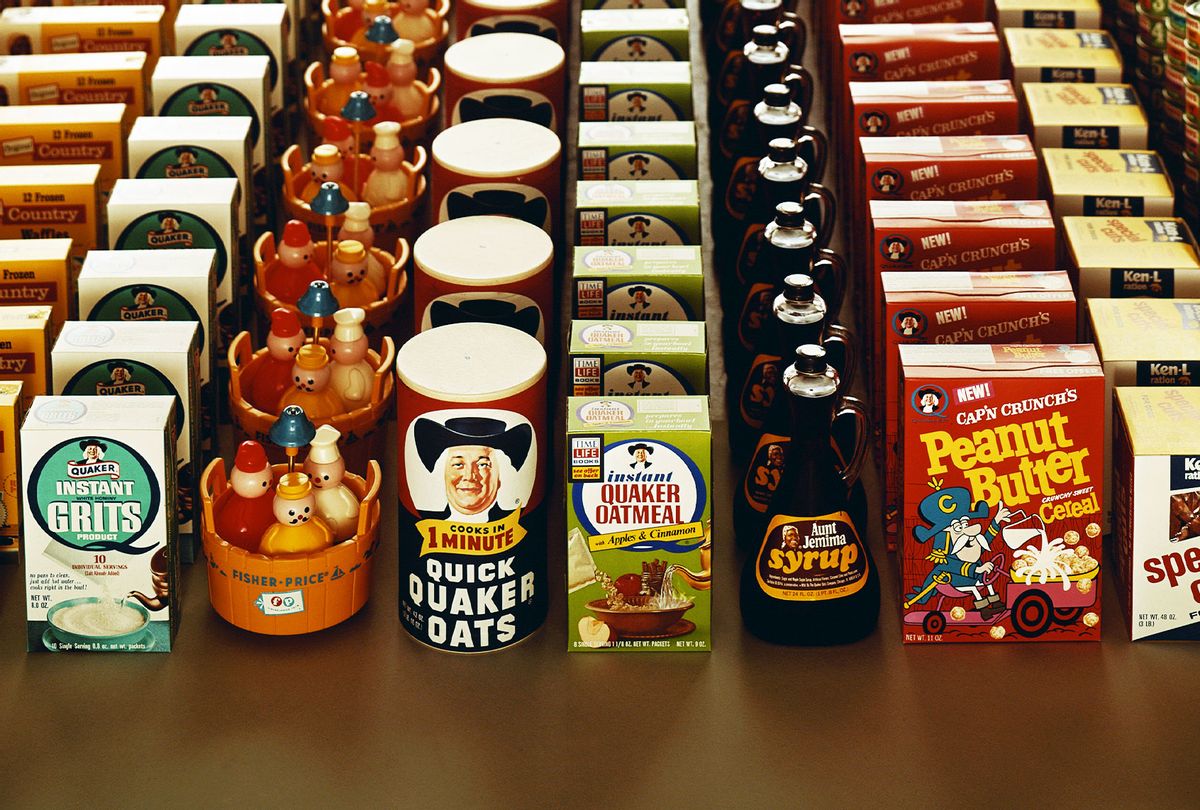 Processed foods are a symbol of the United States, known around the world, due to the reach of the American culture machine. Oreos, chicken nuggets, Doritos, Chips Ahoy and Pop-Tarts are a staple of American grocery lists. And for good reason: they taste good, of course; are readily accessible at grocery stores and convenience stories; and are advertised heavily to American consumers.

But while many processed foods add vitamins to give them the appearance of being "healthy," a new study reveals that processed foods have some unexpected negative health effects on one's body. The study examined human gut microbiota — meaning the bacteria, fungi and other microorganisms which live in your digestive tract and actually help your body's immune system in fighting pathogens (or dangerous microorganisms).

The reason that processed foods were extra unhealthy has to do in part with fiber, which helps strengthen your gut microbiota.

"The central finding in the current study is that a healthy gut microbiota, nourished by fiber, helps clear pathogenic bacteria from the intestinal tract," Dr. Andrew Gewirtz, a professor in the Institute for Biomedical Sciences at Georgia State University, told Salon by email. "Consumption of a highly-processed low-fiber diet may result in pathogens persisting at a low level and promoting metabolic diseases particularly diabetes."

Gewirtz was senior co-author of the new paper, published in the journal PLOS Pathogens, about an experiment performed on mice. The scientists found that when they switched mice from standard grain-based foods to high-fat, high-sugar, low-fiber and heavily processed diet based on common Western diets, the rodents experienced a sharp drop in the number of their gut bacteria. This made it more difficult for them to clear the pathogen Citrobacter rodentium from their colon, and more likely to be chronically reinfected by it.

Scientists already knew prior to this study that the Western diet of heavily processed foods was linked to health issues.

"Broad changes in societal dietary habits, especially consumption of processed foods that are frequently rich in fats and simple carbohydrates but lacking in fiber are widely believed to have contributed mightily to the increased incidence of chronic inflammatory diseases that has accompanied industrialization," the authors write at the start of their paper.

By contrast, non-processed foods are those which are closer to the form in which they would appear in nature such as vegetables, fruits and meats.

Gewirtz elaborated on the broader problems with processed food, which refer to any kind of food that is created from highly refined ingredients.

As Gewirtz explained, processed foods are less healthy because of "natural components of unprocessed foods that they lack" as well as because of additives that are often "synthetic" and do not normally appear in foods. "Our research shows that one key component of fruits and vegetables that is lost in processing is fiber," He added. Gewirtz also noted that many processed foods contain emulsifiers, which further harm the body.

"Our work indicates that processed foods result in an unhealthy gut microbiota," Gewirtz wrote. "Their lack of fiber starves the microbiota while emulsifier and other additives interfere with metabolism of healthy gut bacteria."

Citing research by other scientists like the University of Michigan's Dr. Gabriel Nuñez, Gewirtz emphasized the importance of gut microbiota to keeping our bodies' safe from disease. When they thrive, they consume the nutrients pathogens need to grow, but in low-fiber diets they do not thrive and therefore can be outmatched by the pathogens. This can lead to chronic inflammation, which is in turn linked to diseases like diabetes.