"How do you make democracy something that the right cares about again?" 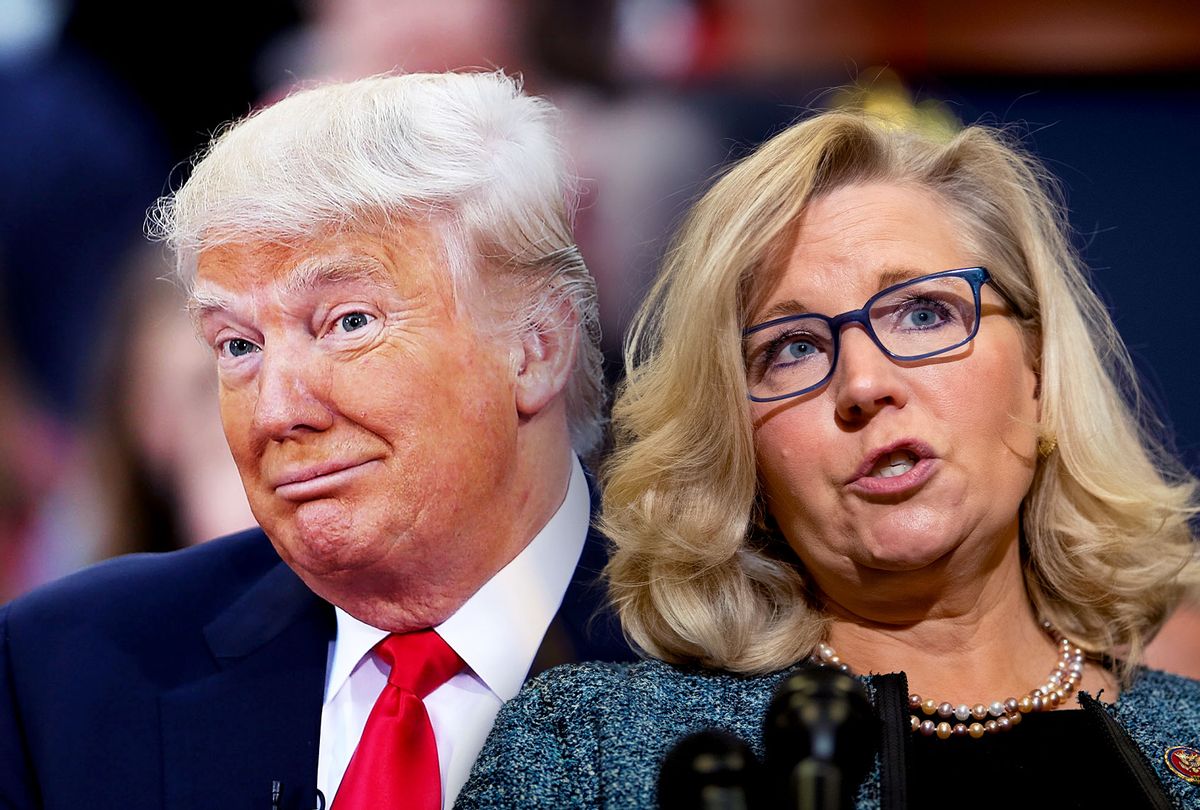 MSNBC host Nicolle Wallace was once a dedicated Republican staffer to President George W. Bush. Now, she's accusing her former allies of being an anti-democracy movement.

Speaking to former Republican Party Chairman Michael Steele, she showed an interview Fox's Chris Wallace did with Rep. Jim Banks, R-Ind., in which the congressman hedged both that he believed Joe Biden was the lawfully elected president of the United States, but that he had concerns over the election.

"There's no doubt about that. We're streaming headlong into that and there's that truth about who Republicans are and how they see themselves right now," said Steele. "You know, you've got the congressman talking out of both sides of his mouth. Yeah, Joe Biden was sworn in, he's the legitimate president. Oh, but I have doubts about the election. You know, it's just another, you know, degree of stupid that we're asked to buy."

He went on to say that the greatest challenge for the Republicans are going to be in battles with the press and the courts, both of whom refuse to pretend that Trump won the election.

"To Chris [Krebs'] point, how do you get the rest of the country that's sitting there, going, oh no, no, no, Joe Biden didn't win, because Donald Trump told us so," he continued. "So, as long as that narrative persists, we're going to have, as Chris rightly points out, a very difficult time holding that line on democracy because you're going to have those folks paying and buying into this idea that what they're seeing happen didn't happen."

Wallace said that she made a list of examples of Republican behavior that is opposed to American democracy.

It's the kind of "anti-democratic conduct that presidents are warned about before they go traveling the globe and meeting foreign leaders," Wallace continued. "And if the Republican Party, and the numbers behind it that support it, I'm guessing the Republicans will be cheered by the purge of Liz Cheney on Wednesday. How do you make democracy something that the right cares about again?"