"Cold-blooded fraudster": Students for Trump founder gets 13 months in prison for posing as lawyer 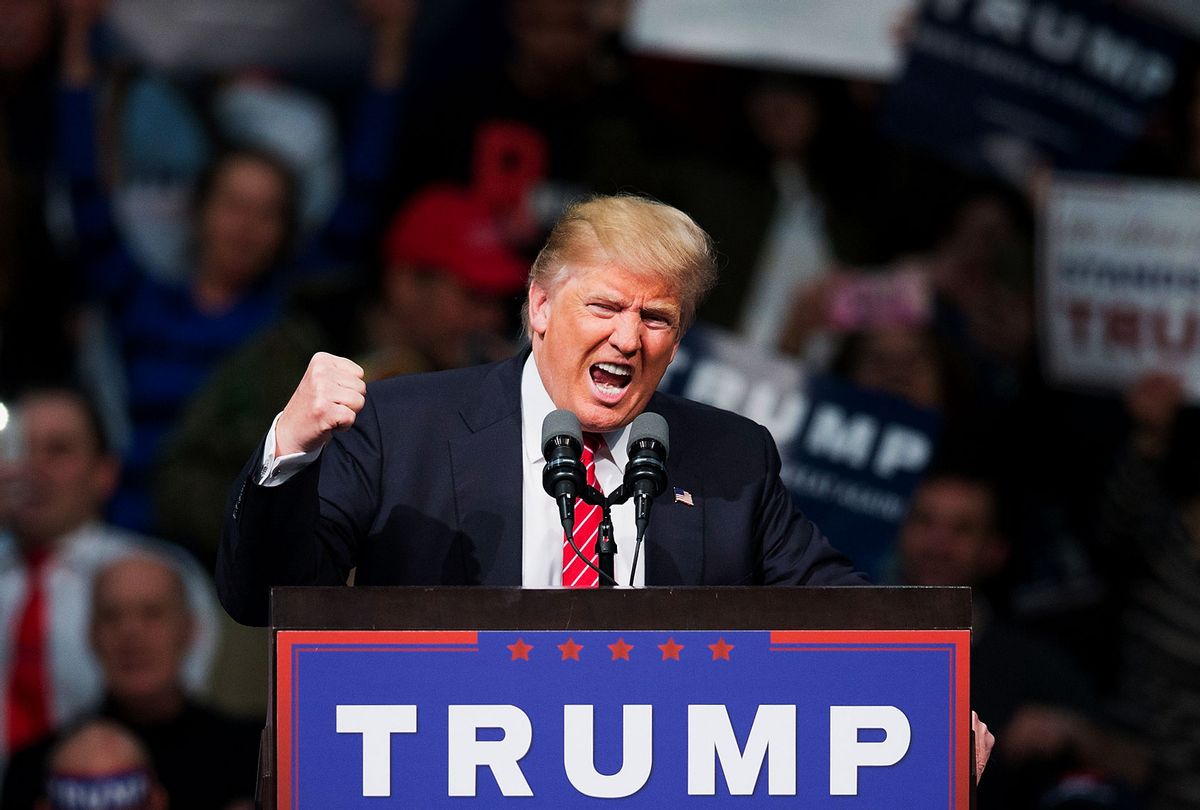 Donald Trump speaks to guests during a rally at Macomb Community College on March 4, 2016 in Warren, Michigan. (Scott Olson/Getty Images)
--

The baby-faced Students for Trump founder was denounced as a "cold-blooded fraudster" by a judge before he was sentenced for posing as a lawyer.

John Lambert was sentenced to 13 months in prison for the scam targeting individuals with little experience seeking legal advice, for which he was paid at least $46,654 while delivering little of value to his victims, reported the New York Daily News.

"Mr. Lambert took his money and did nothing," said District Court Judge Valerie Caproni about one victim, who expected help with a credit problem. "Mr. Lambert did not even have the common decency to make up an excuse and tell the victim to hire another attorney."

The 25-year-old Lambert posed as Eric Pope, of the Manhattan-based firm Pope & Dunn, and falsely claimed to be a graduate of the New York University School of Law with a finance degree from the University of Pennsylvania, with 15 years of experience in corporate and patent law.

"I lost focus on who I was," Lambert said in court. "My ignorance was a disrespect to the law and my country. My life will be forever marked by this poor choice at a young age."

He and classmate Ryan Fournier founded Students for Trump, which ran a Twitter account photos of bikini-clad women and showed themselves at political events, while students in 2015 at Campbell University in North Carolina.

Fournier was listed as a co-conspirator in the fraud but reached a cooperation agreement with prosecutors in the case.