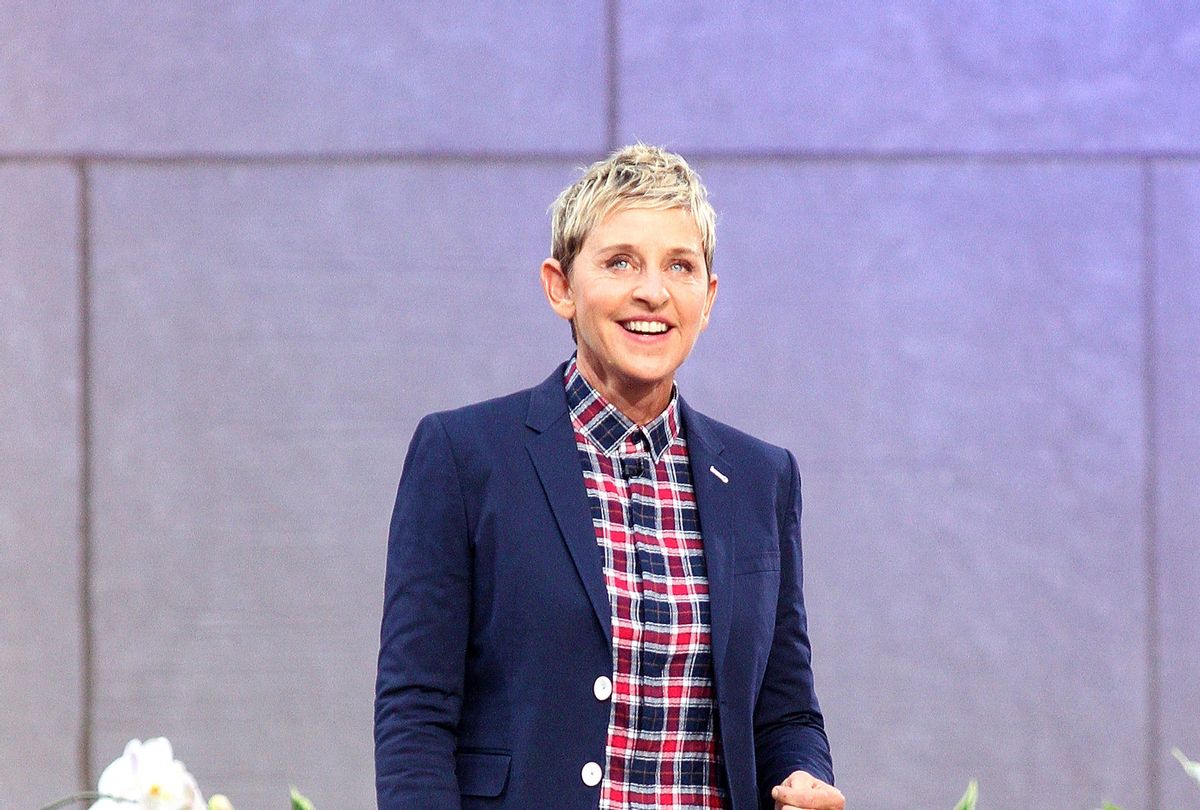 Ellen DeGeneres has announced that the upcoming 19th season of her midday talk show, "The Ellen DeGeneres Show," will be the last. In an interview with The Hollywood Reporter, DeGeneres said that this decision had been coming for a long time — and claims it wasn't caused by the 2020 allegations of a toxic work environment that shook DeGeneres' hyper-positive public image.

"When you're a creative person, you constantly need to be challenged – and as great as this show is, and as fun as it is, it's just not a challenge anymore," DeGeneres told the publication.

According to DeGeneres, she was planning on stopping after the show's 16th season, but Warner Bros. executives pushed her to sign an additional three-season contract; at the end of it, she'll have conducted over 3,000 shows and 2,400 celebrity interviews in total.

During that time, DeGeneres became an iconic television host, whose cheerful brand, engaging interviews and mid-segment dances earned her millions and many prestigious awards.

However, after over a decade of consistent praise, DeGeneres' show — and DeGeneres herself — came under increased scrutiny after Buzzfeed News published an expose detailing allegations of a toxic workplace. Sources told the publication that DeGeneres' "Be Kind" motto was a mask for long work days, racist microaggressions and demeaning behavior towards employees experiencing mental health crises or personal issues.

They also alleged that Degeneres was completely unapproachable, and tolerated or was unaware of a culture of "bullying and being mean" behind the scenes of her show.

"I think it is a lot of smoke and mirrors when it comes to the show's brand," a former employee told Buzzfeed. "They pull on people's heartstrings; they do know that's going to get likes and what people are going to go for, which is a positive message. But that's not always reality."

Another former employee continued: "Be kind to the world, not your employees."

DeGeneres claimed she learned about these allegations through the media's coverage of them. In September, she opened Season 18 of her show with a lengthy apology.

"I learned that things happen here that never should have happened," she said. "I take that very seriously. And I want to say I am so sorry to the people who were affected."

The show's ratings were, in turn, affected andtumbled over the last year. However, Ellen said that the allegations and subsequent backlash did not factor into her decision to discontinue the show.

"It was very hurtful to me," she told The Hollywood Reporter. "I mean, very. But if I was quitting the show because of that, I wouldn't have come back this season. So, it's not why I'm stopping but it was hard because I was sitting at home, it was summer, and I see a story that people have to chew gum before they talk to me and I'm like, 'Okay, this is hilarious.'"

She continued: "Then I see another story of some other ridiculous thing and then it just didn't stop. And I wasn't working, so I had no platform, and I didn't want to address it on [Twitter] and I thought if I just don't address it, it's going to go away because it was all so stupid."

But it didn't go away and DeGeneres said that she learned more through an internal investigation that took place — and which resulted in several top-level employees losing their jobs.

"I'm not a scary person," she said. "I'm really easy to talk to. So, we've all learned from things that we didn't realize — or I didn't realize — were happening. I just want people to trust and know that I am who I appear to be."

DeGeneres' next chapter is still unclear, though she has several projects already in the works. She returned to stand-up in 2018 with her Netflix special "Relatable" and currently hosts NBC's "Ellen's Game of Games" and HBO Max's "Ellen's Next Great Designer." She's also interested in getting into movies.

"If there were a great role, I'd be able to do that, which I'm not able to do now," she said. "I'm opening up my campus in Rwanda next year and I want to be more involved with conservation and everything that matters to me as far as the environment and animals."

According to The Hollywood Reporter, DeGeneres informed her staff of the show's end on May 11. She'll discuss the news with Oprah Winfrey during DeGeneres' May 13 show.

Read the full interview with DeGeneres.