Want to confuse a shark? Use a magnet 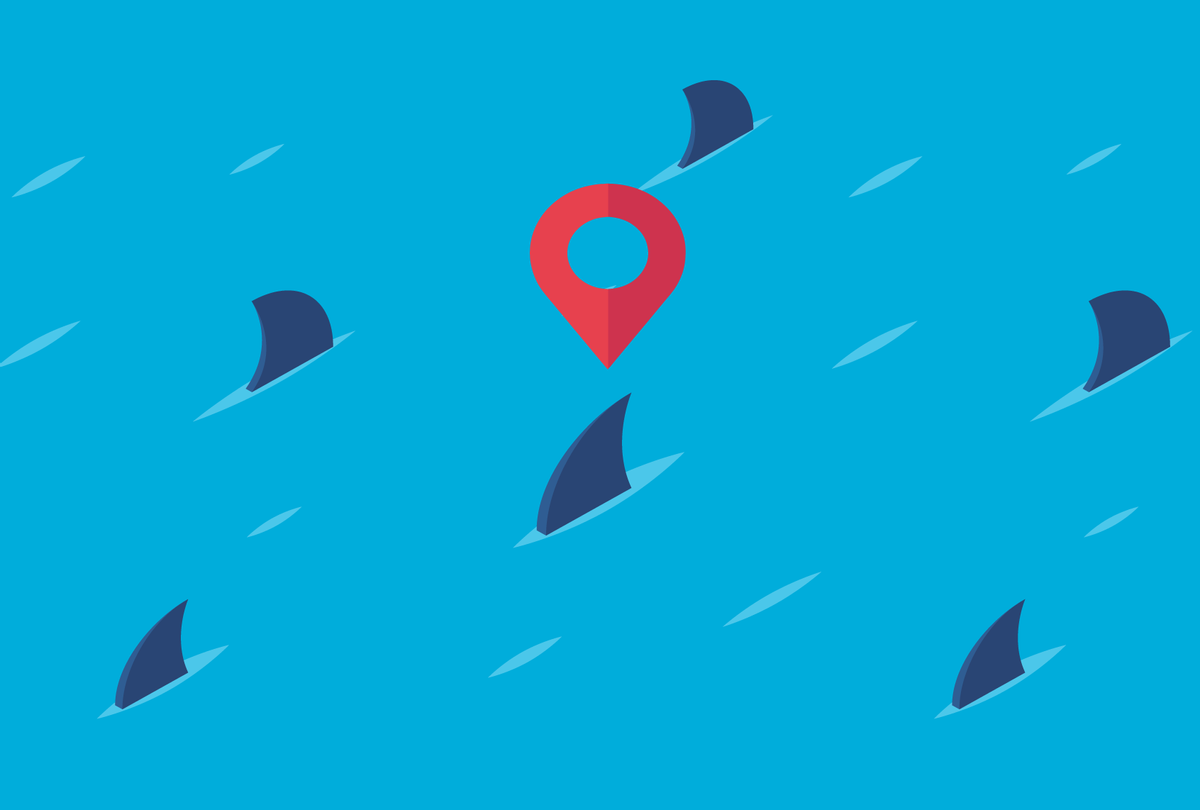 Sharks are renowned for their razor-like teeth and keen sense of smell, which allows them to sniff out blood from far away. And while these well-adapted traits have enabled them to roam Earth's seas for around 400 million years, the fearsome predators are not exactly known for being expert navigators akin to migratory species like birds.

Yet sharks' reputation as navigators is about to change, as a new study finds that sharks appear to have a compass built into their head. Even more peculiarly, sharks seem to be able to sense minute changes in Earth's magnetic field, amounting to a sort of "sixth sense" for magnetism.

The study, published in the journal "Cell Biology," found that sharks use the Earth's magnetic field to navigate Earth's oceans, a feat made easier by the fact that every spot on this planet has its own distinctive magnetic signature.

The discovery will aid marine biologists in understanding the inner working of this group of elasmobranchii, the subclass of animals that includes not only sharks but also sawfish, rays and skates.

"Sharks use map-like information from the geomagnetic field as a navigational aid," Dr. Bryan Keller of Florida State University, told Salon by email. "This ability is useful for navigation and possibly maintaining population structure. This is important because sharks are known for undertaking long-distance migrations and this work provides clarity for how they maintain navigational success. The ability to detect and react to different components of the magnetic field is widespread amongst elasmobranchs."

Keller added that previous researchers had found other elasmobranchii, like rays and skates, are also sensitive to magnetic fields. This is the first time, however, that scientists were able "to demonstrate that this ability allows sharks to garner map-like information from the magnetic field."

Indeed, just how do sharks make their magnetic maps? That, it seems, is not fully understood.

"This is a very complex question that would benefit from additional research," Keller told Salon. "In general, there are numerous mechanisms that allow animals to exploit map-like information from the magnetic field and these vary from taxa to taxa. Future work could expand on this question and would be very interesting."

The study's coauthors note that sharks in the Gulf of Mexico struggled to adjust to magnetic fields stronger than those at the site where they were captured, suggesting they may not be able to respond to the altered conditions.

"The lack of response to the northern treatment is also consistent with findings in animals with innate magnetic maps; hatchling loggerhead sea turtles (Caretta caretta) failed to orient in magnetic fields far outside of their normal migratory route, but were strongly oriented within the typical population range," the paper explained.

If we are able to figure out more about shark populations, the information would arrive not a moment too soon. A January study in the journal "Nature" revealed that some shark populations have declined by over 70 percent since 1970. This is consistent with a September report from the World Wildlife Fund (WWF) that population sizes for "mammals, birds, amphibians, reptiles and fish" have fallen at an "unprecedented" rate of 68 percent since 1970.