For most of the past year on Fox, masks were tyranny. Now, the CDC's new guidance appears to be a "distraction" 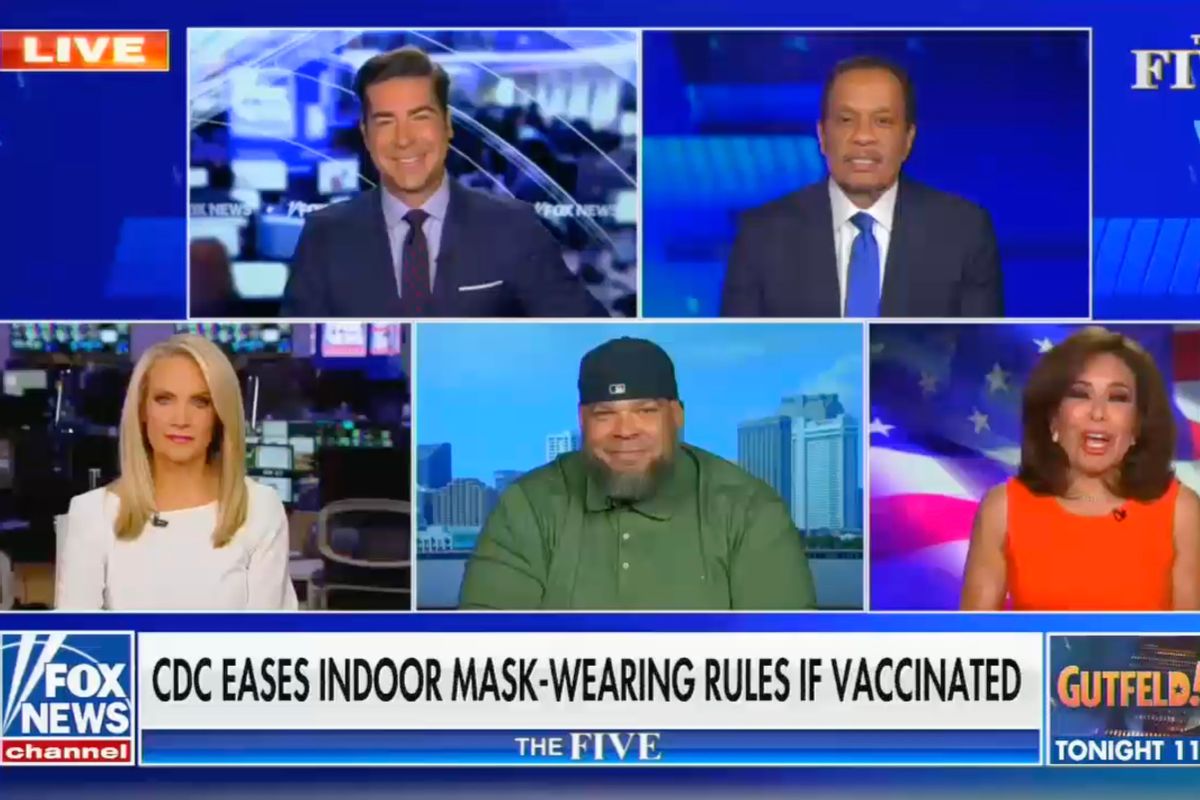 After weeks of rabble-rousing coverage calling for new rules surrounding mask-wearing, Fox News abruptly shifted its tone on the matter Thursday — just hours after the Centers for Disease Control affirmed the network's calls to announce it was safe for vaccinated individuals to shed their masks indoors.

Now, the new masking guidance appears to be a "distraction," according to a number of Fox News anchors and guests.

On shows across the board Thursday into Friday, hosts questioned the timing of the announcement. Jeanine Pirro went so far as to call the announcement "theater," and listed off a number of so-called crises that the White House was supposedly looking to distract the public from.

Will Cain, who hosts "Fox & Friends" on Friday mornings, even said viewers should question "whether or not science was the guide here."

It was a shocking turnaround for the network, which had for much of the previous year called mask mandates — and any COVID-19-related restrictions, really — a "permanent power grab" and evidence that Democrats "want [COVID-19] to continue indefinitely."

But just minutes after CDC Director Rochelle Walensky held a press conference to announce the agency's new guidance, host Dana Perino — who had herself repeatedly demanded Biden remove his mask in public settings — pointed to the news as a possible conspiracy to help the president's approval rating: "I'm just saying they're either extremely lucky or extremely skilled, and I admire it either way."

Watch the video below via Media Matters for America: