If confirmed, it would be the first canine coronavirus 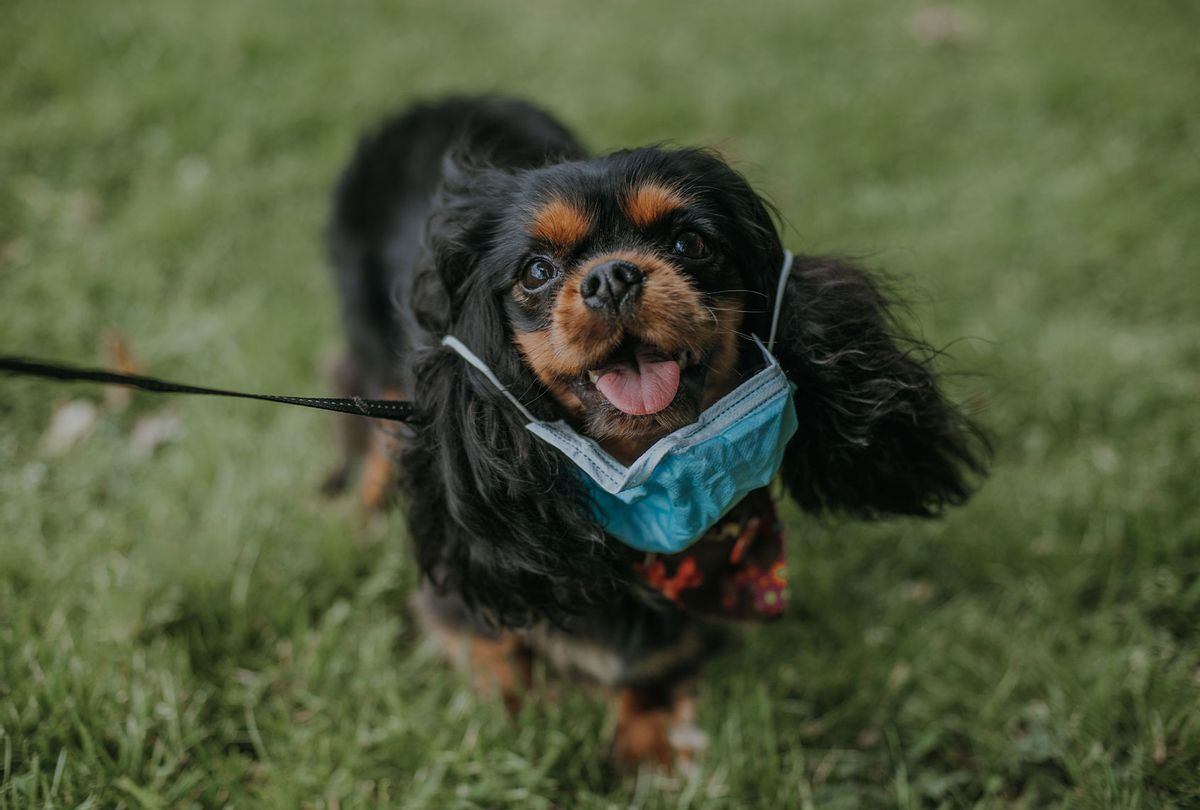 Scientists have discovered a new coronavirus that appears to have originated in dogs before jumping to humans. If confirmed, it would mark the first canine coronavirus.

While there is no reason to believe it is a serious threat to humans at this moment, scientists say the discovery emphasizes the need to more proactively search for and understand viruses that can originate in animals and jump to humans. Indeed, the virus that caused the current pandemic, SARS-CoV-2, has signs in its DNA indicating that it festered in bats and pangolins before making the jump to humans.

"We are likely missing important animal viruses that are beginning to adapt to humans," said Gregory C. Gray, a professor in the Division of Infectious Diseases of the Duke University School of Medicine, in a news release. "We need to conduct such virus discovery work among people with pneumonia and also among people who have intense exposure to animals so that we get early warning of a new virus which may become a future pandemic virus."

Coronaviruses are a large category of viruses with similar appearance yet radically different infectivity and host characteristics. Prior to the advent of the novel coronavirus, or SARS-CoV-2, previous coronaviruses that infected humans included SARS and MERS, or Middle Eastern Respiratory Syndrome Coronavirus. The latter originated in camels before jumping to humans, although it had low infectivity between human hosts.

The news of the dog coronavirus comes from a study published on Thursday in the journal Clinical Infectious Diseases in which researchers explain how a possible canine coronavirus was discovered in eight people, seven of whom were children, who were hospitalized with pneumonia in Malaysia in 2018. It's unclear whether the coronavirus, which scientists named CCoV-HuPn-2018, led to the hospitalization.

In the study, researchers described their findings based on a completed genetic analysis, including characteristics which suggest that it jumped from infecting dogs to infecting people. According to the analysis, about half of the genetic makeup is similar to that of the SARS-CoV-2 virus.

"At this point, we don't see any reasons to expect another pandemic from this virus, but I can't say that's never going to be a concern in the future," said Anastasia Vlasova, an assistant professor in The Ohio State University College of Food, Agricultural, and Environmental Sciences (CFAES), in a news release about the study. "We don't really have evidence right now that this virus can cause severe illness in adults."

The researchers plan to further study the CCoV-HuPn-2018 virus to determine how harmful it is – or could become – to humans. It's unknown if the virus can be passed from person to person, or how well the human immune system can fight it off.

"I cannot rule out the possibility that at some point this new coronavirus will become a prevalent human pathogen. Once a coronavirus is able to infect a human, all bets are off," Vlasova said. "A one-time sampling is not going to tell you with accuracy how prevalent it is; the sampling has to be repeated and done over a period [of] time to see how many people become infected."

As reported by The New York Times, this study is not meant to alarm, but merely to raise awareness that it is important for scientists to be in front of these viruses before they do turn into a pandemic.

"I think the key message here is that these things are probably happening all over the world, where people come in contact with animals, especially intense contact, and we're not picking them up," Gray said in an interview. "We should be looking for these things. If we can catch them early and find out that these viruses are successful in the human host, then we can mitigate them before they become a pandemic virus.