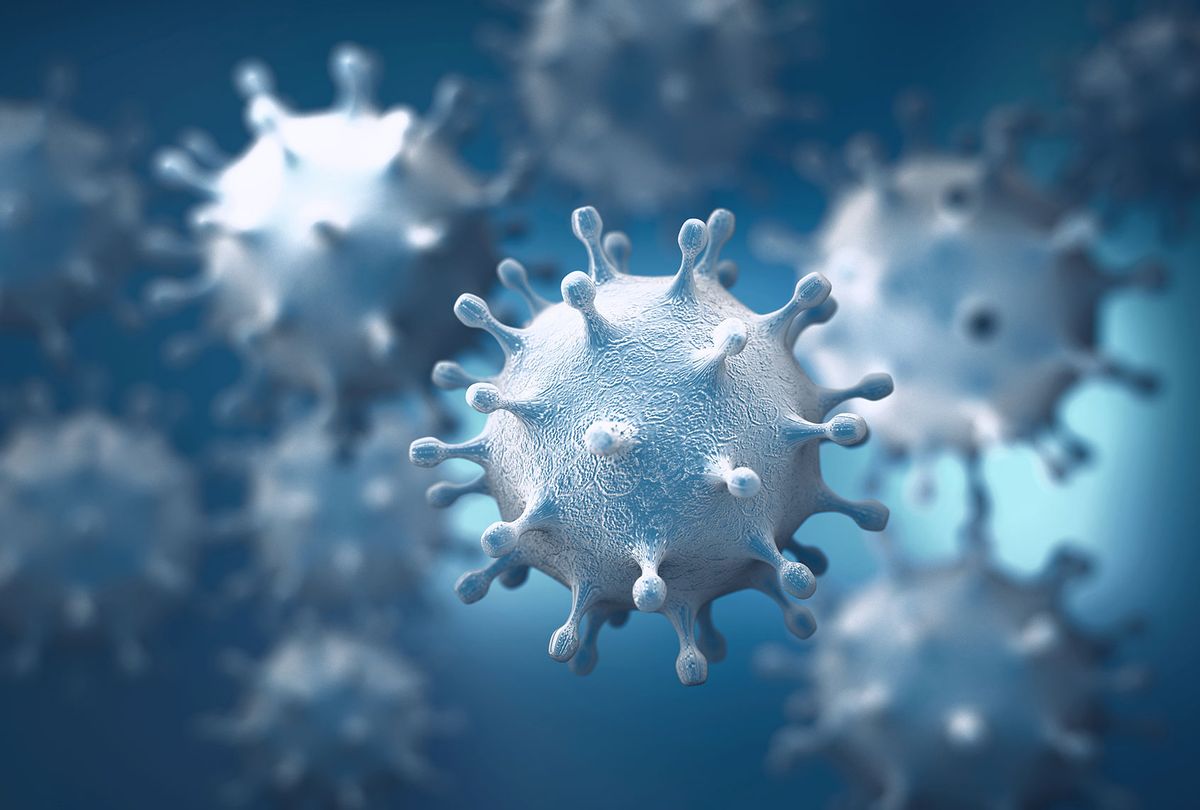 The origin story for the novel coronavirus was always a bit nebulous. We know the outbreak began in Wuhan, China; and the discovery of SARS-CoV-2 antibodies in bats and pangolins in Thailand suggested that the virus may have crossed over from those animals. But the data points in-between animals, and a human in Wuhan, were never entirely clear.

Now, there's been a break in the case. A member of a World Health Organization (WHO) investigative team told NPR earlier this week that they believe southern Chinese wildlife farms were most likely the source of the outbreak; they noted that the Chinese government shut down these farms in February 2020. Although the team's findings are expected to be released within the next two weeks, members are sharing their main takeaways now. They suspect these wildlife farms were the spot in which the SARS-CoV-2 virus spilled over from a bat into another animal before entering human beings.

"They take exotic animals, like civets, porcupines, pangolins, raccoon dogs and bamboo rats, and they breed them in captivity," Peter Daszak, who works for EcoHealth Alliance as a disease ecologist and is a member of the WHO team that visited China this year, told NPR. WHO investigators uncovered new evidence that those wildlife farms were working with the Huanan Seafood Wholesale Market in Wuhan, which could explain how an outbreak at the farms would have moved to that market.

As Daszak pointed out, the Chinese government had promoted farming wildlife as a method of helping rural communities lift themselves out of poverty. Economically, the strategy had worked well, and resulted in billions of dollars of new investment and millions of jobs for rural Chinese. This made it all the more striking that on Feb. 24, 2020 state officials announced it would stop wildlife farming for food, even though the Wuhan outbreak was winding down.

"They sent out instructions to the farmers about how to safely dispose of the animals — to bury, kill or burn them — in a way that didn't spread disease," Daszak explained. His team speculates that this is because they believed those farms were the spot of spillover for the virus. "I do think that SARS-CoV-2 first got into people in South China. It's looking that way."

Another member of the WHO investigative team, virologist Linfa Wang of the Duke-NUS Medical School in Singapore, echoed those thoughts.

"There was massive transmission going on at that market for sure," Wang told NPR. He later added, "In the live animal section, they had many positive samples. They even have two samples from which they could isolate live virus."

The COVID-19 pandemic caused a spike in anti-Chinese sentiment, with President Donald Trump and many of his Republican supporters describing the virus in racist language and blaming the Chinese government for the outbreak. Despite the scapegoating of China, the available information suggests that the government did a lot to help other countries as the pandemic began to break out.

"I worked very closely with a group of Chinese scientists and doctors who were on the frontline at the outbreak in Wuhan last year, and I can honestly say that the world owes them a debt of gratitude for the way they fought this outbreak when it first took place," Dr. Richard Horton, editor-in-chief of the medical journal "The Lancet," told Salon last month. He noted how Chinese scientists sequenced the SARS-CoV-2 genome and posted what they learned, wrote up the initial case descriptions and warned that the virus posed a significant danger in terms of person-to-person transmission.

"They raised the alarm about the risk of a global pandemic," Horton added.

WHO officials believe that the definitive details about how the virus first broke out will become clear in the next few years.

"I'm convinced we're going to find out fairly soon," Daszak told The Wall Street Journal. "Within the next few years we'll have real significant data on where this came from and how it emerged."