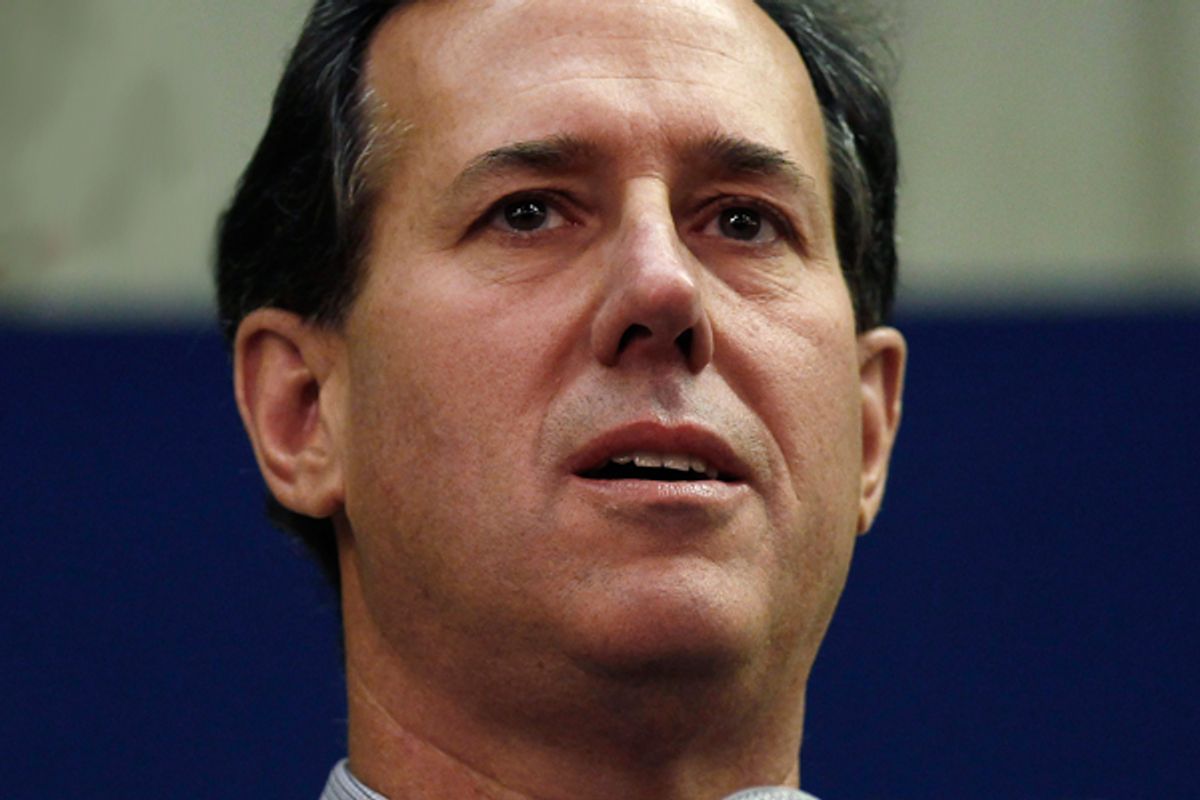 CNN is dropping senior political analyst Rick Santorum, less than a month after the former Republican Senator made a series of racist remarks at a student event, according to a report.

Santorum, a two-time failed presidential candidate picked up by the cable network in 2017, sparked a firestorm of criticism after saying there was "nothing" in the United States before European settlers arrived and that Native Americans have not contributed to American culture.

He received a lukewarm reception after joining Chris Cuomo on his primetime CNN show to explain those comments, saying that the remarks were "taken out of context" — and refusing to apologize.

A senior executive at the network told the Huffington Post that the Cuomo interview was the last straw for Santorum.

"Leadership wasn't particularly satisfied with that appearance," the anonymous executive told the outlet. "None of the anchors wanted to book him, so he was essentially benched anyway."

"I think after that appearance, it was pretty clear we couldn't use him again."

CNN had been facing withering criticism from Native groups, which spent much of the last month demanding Santorum's firing.

"Rick Santorum is an unhinged and embarrassing racist who disgraces CNN and any other media company that provides him a platform," National Congress of American Indians president Fawn Sharp said in a statement. "Televising someone with his views on Native American genocide is fundamentally no different than putting an outright Nazi on television to justify the Holocaust. Any mainstream media organization should fire him or face a boycott from more than 500 tribal nations and our allies from across the country and worldwide."

Santorum has not commented publicly on his departure from CNN.