Why Sen. Rand Paul says he will not get COVID-19 vaccine 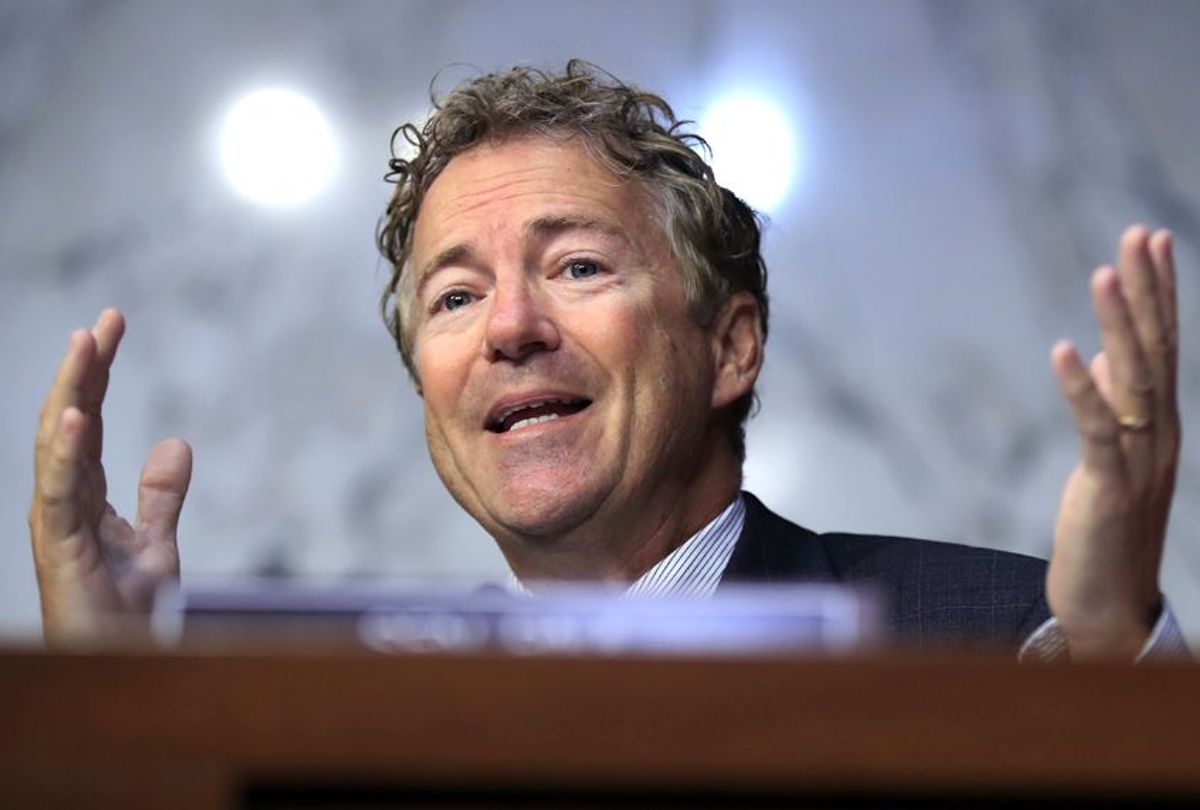 Sen. Rand Paul, R-Ky., one of the foremost right-wing critics of the U.S. COVID-19 response, now says he will not get vaccinated against the virus.

The ultimatum came during an interview with WABC 770 AM radio host John Catsimatidis, during which the Kentucky libertarian called it a "personal decision" informed by his previous bout with COVID-19 during March 2020.

"Until they show me evidence that people who have already had the infection are dying in large numbers, or being hospitalized or getting very sick, I just made my own personal decision that I'm not getting vaccinated because I've already had the disease and I have natural immunity now," Paul said.

The statement from Paul, an ophthalmologist by trade, flies in the face of official recommendations from the Centers for Disease Control, which encourages vaccination for people who have already contracted the virus. Researchers are still trying to determine how long natural immunity lasts — with some reports suggesting that the body's protection can wane after as few as 90 days.

Paul has engaged in several public flare-ups with Dr. Anthony Fauci, the White House chief medical adviser, over guidance that Paul sees as overly strict. Fauci, for his part, has pointed out that the speed at which we vaccinate individuals is also the speed with which the country will return to normal.

During his interview Sunday, Paul compared the strong CDC recommendation for COVID-19 vaccination to "Big Brother," a reference to the dystopian surveillance state in George Orwell's novel 1984.

"Are they also going to tell me I can't have a cheeseburger for lunch? Are they going to tell me that I have to eat carrots only and cut my calories?" Paul added. "All that would probably be good for me, but I don't think big brother ought to tell me to do it."

As of Sunday, 38.9 percent of all Americans are fully vaccinated against COVID-19, according to the CDC.