Richard Madden, Kit Harington and other notables will star as aliens in Marvel's new Phase 4 flick by Chloe Zhao 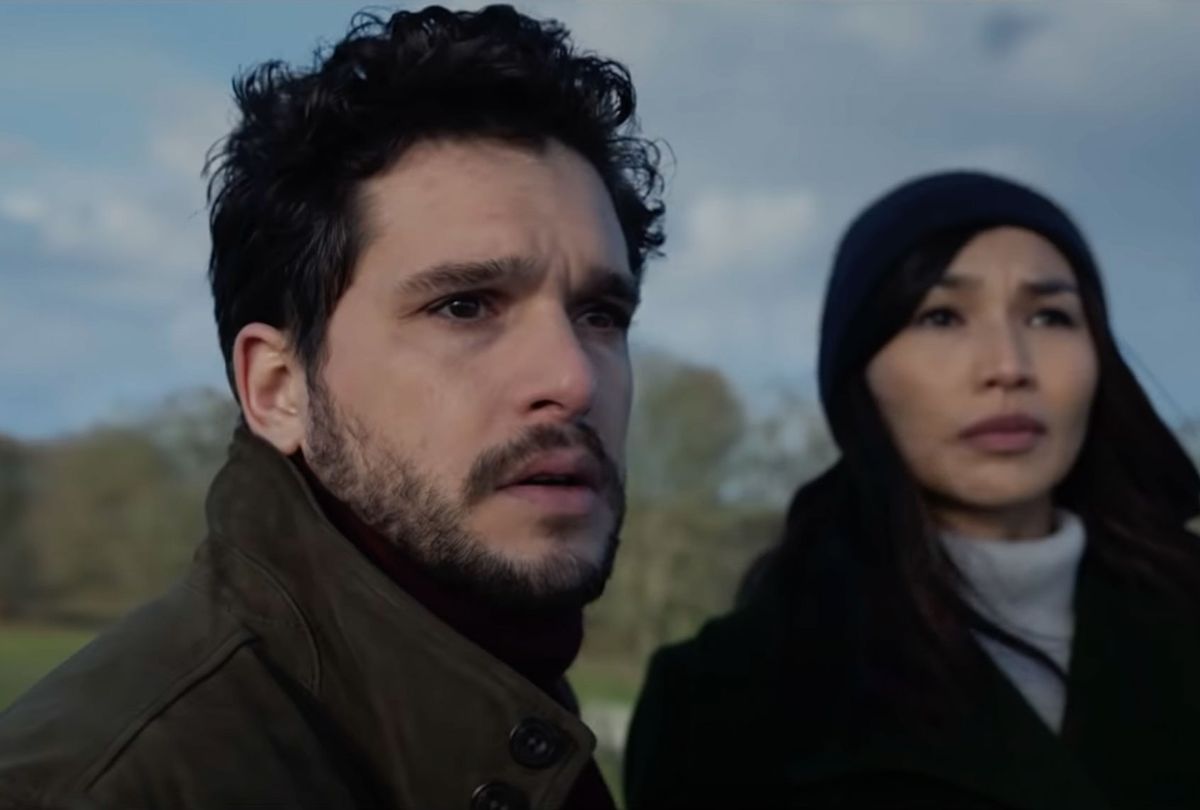 Marvel Studios has released the long-awaited first trailer for Oscar Award-winning director Chloe Zhao's "Eternals," which releases in theaters on Nov. 5. "Eternals," which features a star-studded cast including "Game of Thrones" alums Richard Madden and Kit Harington, as well as Gemma Chan, Angelina Jolie, Kumail Nanjiani, Salma Hayek, and others, tells the story of an ancient and immortal alien race — the Eternals — who have lived on Earth in secret for thousands of years, and never intervened in human affairs.

The new trailer gives away little about the movie's storyline, appearing to show the Eternals' first entrance on Earth, and offering glimpses of their lives through thousands of years on Earth, as well as their supernatural alien abilities.

Chan plays Sersi, who has been called the main character of the ensemble film by producer Kevin Feige. Sersi has the ability to manipulate matter, and has assumed the role of a museum curator on Earth. Madden plays Ikaris, the Eternals' leader; Jolie plays Thena, a warrior; Lauren Ridloff plays Makkari, the first deaf MCU hero; and Brian Tyree Henry plays Phatos, the first openly gay MCU hero.

According to Feige, most of "Eternals"' shots will be "right out of a camera," without the heavy visual effects editing characteristic to most Marvel films. Feige credits Zhao with this exciting development, and some of the breathtaking landscape and nature shots can already be seen in the newly released trailer.

The first Eternals trailer comes fresh off of Zhao's historic Oscars win, when she became the second woman and first woman of color to win Best Director for her film, "Nomadland." Featuring a refreshingly diverse cast, "Eternals" joins other recent and upcoming Marvel projects like "The Falcon and the Winter Soldier" and "Shang-Chi and the Legend of the Ten Rings," which star superheroes of color, and in "Falcon and the Winter Soldier," address racial justice issues head on.

You can watch the trailer below.

"Eternals" will release in theaters on Nov. 5.