Speaking in Mandarin, the WWE star apologized to China — and sparked conservative outrage 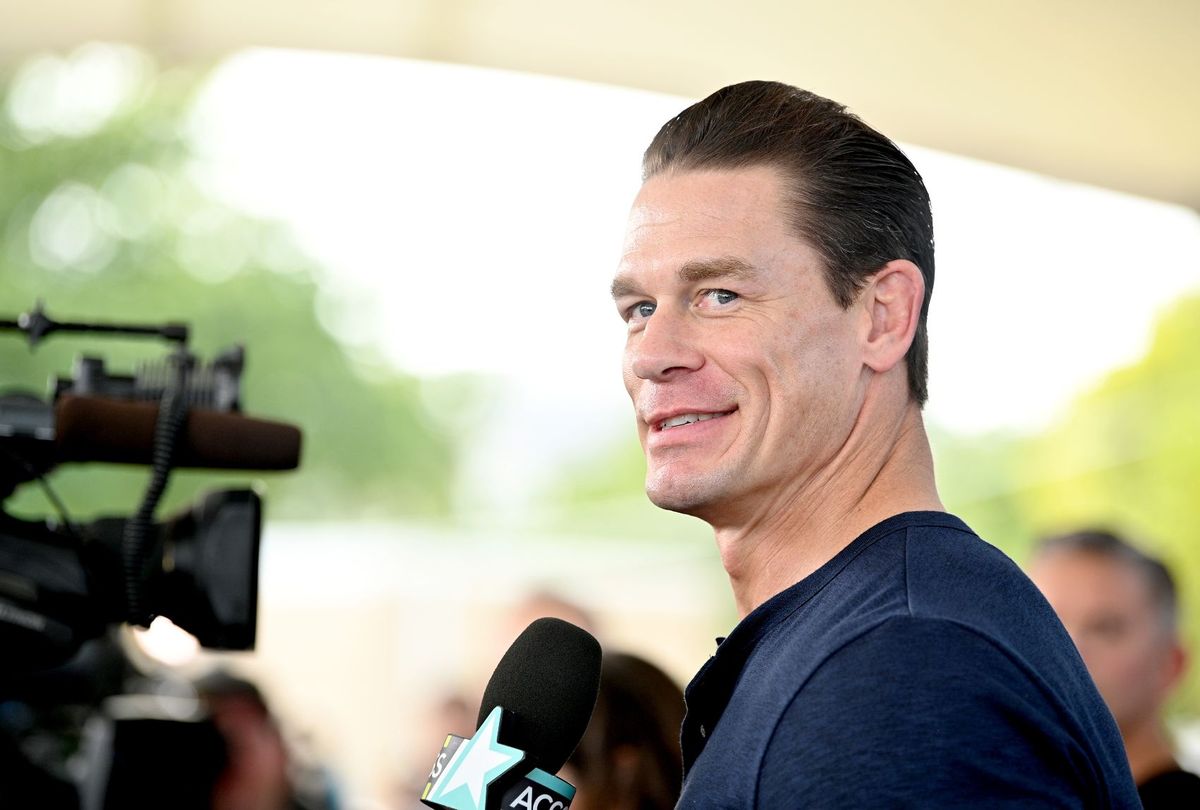 Professional wrestler and "Fast and Furious" franchise star John Cena apologized to fans in China for calling Taiwan a country, sparking outrage from some Republican politicians in the U.S.

In a video shared on Weibo, a Chinese social platform, on Tuesday, Cena apologizes for his remarks in Mandarin – a language he began learning in 2016 to help promote the WWE overseas. The supposed gaffe in question came when Cena did a promotional interview for the upcoming ninth "Fast and Furious" movie with the Taiwanese broadcaster TVBS. In it, Cena told the reporter — also in Mandarin — that "Taiwan is the first country that can watch" the film.

Cena's video on Weibo, in which he profusely apologizes for his recognition of Taiwan's sovereignty and states his "love and respect" for "China and Chinese people," has since attracted extensive backlash from right-wing politicians and media figures, who have long criticized Hollywood, the NBA, and other institutions for being financially beholden to China.

While right-wing media and politicians are quick to blast any members of the supposedly "liberal" media elite, especially for deference to China, it's important to contextualize their Twitter pile-ons with their politics. Their vocalized support for political agency for Taiwan and Hong Kong, and criticisms of China's financial influence, have often been directly contradicted by their politics at home.

Newsmax and other right-wing figures slamming Cena were some of the most vocal leaders in trying to help former President Trump overturn the election, and consequently, American democracy, last year. Right-wing political leaders like Shapiro have also been among the most vocal opponents of Palestinian human rights and sovereignty. And as for their criticisms of China's financial influence, conservative elected officials like Sen. Cotton have also repeatedly opposed legislation to restrict the power of money in politics.

Cena's inadvertent slight to China isn't the first time an American actor or celebrity has offended China, and had to quickly shift into damage control mode. Many industries, and especially the entertainment industry, have extensive business and financial ties with the country, and often must avoid making any comments on the politics of Taiwan, Hong Kong, Tibet, and other regions in conflict with the Chinese government. More recently, NBA players from superstars LeBron James to James Harden, who have done extensive business with China, have made statements defending China following former Houston Rockets' General Manager Daryl Money's comments in support of Hong Kong in 2019.

The ninth and latest "Fast and Furious" installment is slated for a June 25 release in the U.S., and will star Cena reprising his role as Jakob Toretto, alongside Charlize Theron, Vin Diesel, and others.