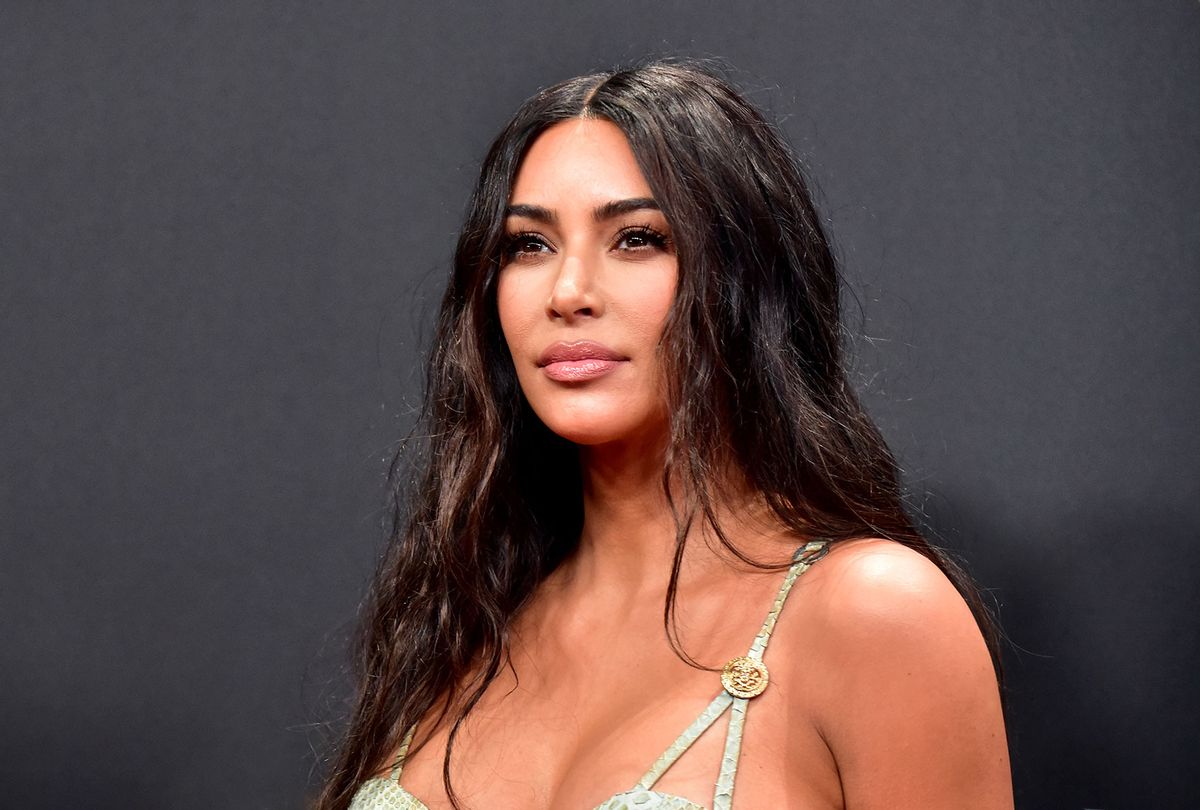 Domestic workers employed by Kim Kardashian sued the reality star and fashion mogul at the Los Angeles Superior Court on Monday, alleging Kardashian failed to pay overtime and legally mandated breaks among other poor labor conditions, and also paid her workers late for cleaning and maintaining her California home.

The details of the court papers against the newly proclaimed billionaire, obtained by TMZ, are even more unsettling, alleging that one former worker was fired after bringing up overtime pay, meal breaks, and wages that were withheld for taxes and not reported to the government. Another worker who was 16 at the time of employment has said he had to work more than the maximum 48 hours allowed for underage employees.

While egregious, the lawsuit for some reason feels unsurprising in an era labeled by author Leigh Stein last summer as "the end of the girlboss," a time in which growing disillusionment with capitalism has also meant growing disillusionment with female capitalists, or so-called "girlbosses." The case of Kardashian is a perfect example of this — it's hard to be inspired by a woman becoming a billionaire, when she's simultaneously accused of harming and exploiting her own workers.

According to the domestic workers' lawyer, Frank Kim, wage theft and workplace violations like this "are a widespread problem in Los Angeles." Kim told Page Six his firm is investigating other violations against powerful families and businesses like the Kardashians as well.

Kardashian has denied wrongdoing in a statement, instead blaming the third-party vendor through which she says she contracted the workers in a total and predictable abdication of responsibility for the plight of the workers who took care of her home. "These workers were hired and paid through a third-party vendor hired by Kim to provide ongoing services," Kardashian's spokesperson said in a statement to Page Six. "Kim is not party to the agreement made between the vendor and their workers, therefore she is not responsible for how the vendor manages their business and the agreements they have made directly with their staff."

Kardashian isn't the first celebrity, or even member of her own family, to be accused of labor violations and not paying workers. Last summer, Global Brand Group, which runs several Kardashian-Jenner family brands, dissolved its Bangladesh-based operations citing COVID concerns, and allegedly leaving thousands of workers "starving." In 2016, the factory where Kylie Jenner's lip kits were manufactured was compared by some of its workers to a "sweatshop," and accused of subjecting workers to unclean and unsafe conditions.

As for the lawsuit against Kardashian, unfortunately, as Terri Gerstein, director of the State and Local Enforcement Project at the Harvard Labor and Worklife Program, points out in a Wednesday op ed in NBC News, the allegations against Kardashian and her response to them aren't rare. Like Kardashian, many companies "use business models they believe allow them to avoid the responsibilities of being an employer." Further, they "subcontract, use temp agencies, outsource, sell franchises, misclassify workers as independent contractors" and "basically arrange their business structures in a way that seeks to eliminate any obligations to the people who actually do the work."

In other words, if we're going to hold Kardashian accountable, we should also hold all other entities who share this business model accountable, too.