“The Unbreakable Kimmy Schmidt” was named queen of the Veiled Prophet Ball, which has a long history of racism 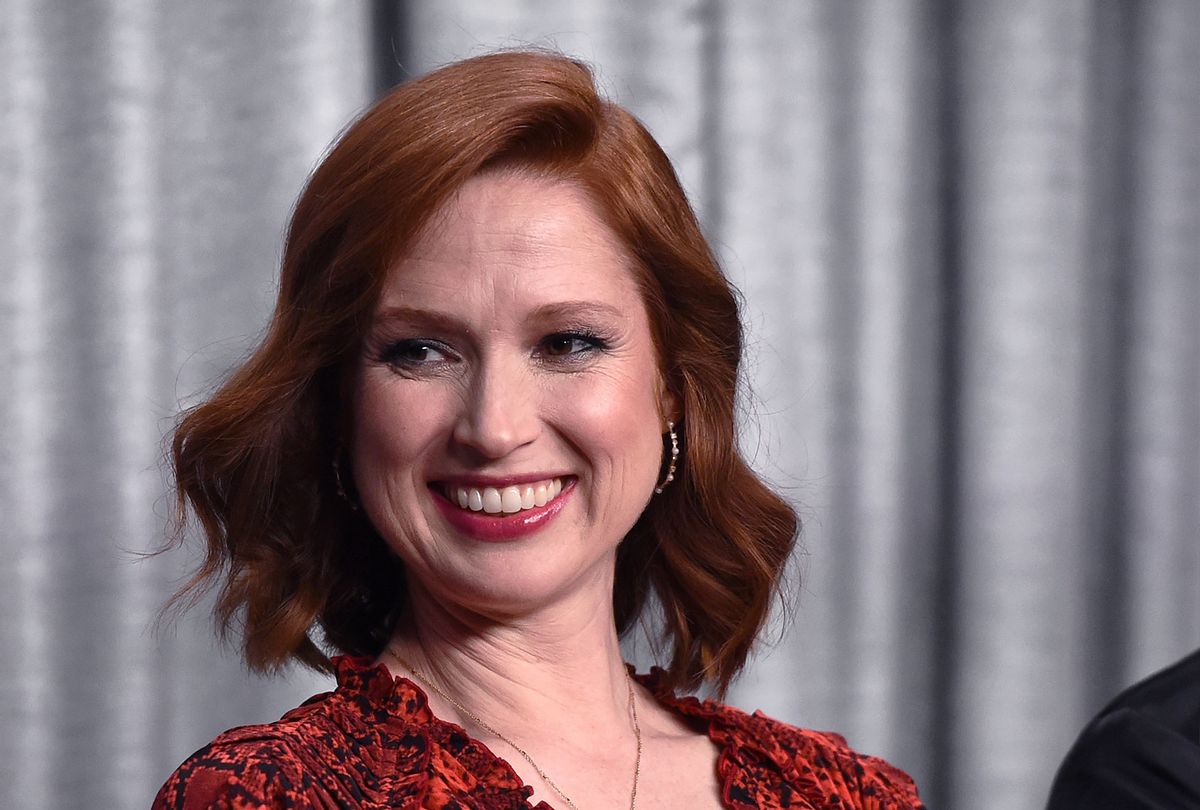 Over the weekend, "Unbreakable Kimmy Schmidt" star Ellie Kemper was exposed by several Twitter users for her participation in a beauty pageant that is part of a debutante ball with a racist history called the Veiled Prophet Ball. Kemper even won the pageant, which is held annually in her native St. Louis, Missouri in 1999.

The 41-year-old actress is under fire for her participation in the pageant because of its history of racism, explicitly allowing only white people to participate until 1979, not to mention featuring imagery that many social media users have compared to symbols and paraphernalia of the KKK. According to Newsweek, the pageant was founded by a grain executive named Charles Slayback in 1878 to celebrate the mythical Veiled Prophet of Khorassan. Slayback was notably the brother of a Confederate Army officer, Alonzo Slayback.

According to historians, the Veiled Prophet Organization that hosts the ball was conceived as a means to boost trade in St. Louis, after the post-Civil War era saw Chicago become a preeminent manufacturing center and agricultural shipping point. But historian Thomas M. Spencer also says the Veiled Prophet Ball was a means for "class control" to "heal the wounds of a bitter labor-management fight" — the 1877 St. Louis general strike — in his book, "The St. Louis Veiled Prophet Organization: Power on Parade, 1887-1995."

An image of the hooded Veiled Prophet in the "Missouri Republican" newspaper in 1878 showed him menacingly brandishing a shotgun and pistol, with the paper writing, "It will be readily observed from the accouterments of the Prophet that the procession is not likely to be stopped by street cars or anything else," as a reference to labor protesters in streetcars.

Every year, originally during Mardi Gras celebrations in October and later moved to December, an anonymous, elite community member in St. Louis would be named the Veiled Prophet, and he would choose one pageant participant to be the Queen of Love and Beauty. Kemper was chosen in 1999.

A "St. Louis Dispatch" article from the time said Kemper was "the 105th young woman to be so honored by the Veiled Prophet organization."

Kemper has since faced an onslaught of internet backlash for her participation — and triumph — in the Veiled Prophet Ball of 1999, as Twitter users have called Kemper the "KKK princess" and the pageant, the "Klan Ball." Of course, though the Veiled Prophet Ball has a deeply racist history and remains to this day an exclusive event reserved for St. Louis elites, it doesn't appear to have explicit ties to the Ku Klux Klan.

Still, while it may not be fair to sweepingly present Kemper as the new face of the KKK, the internet scandal is certainly a reminder that she hails from one of the wealthiest families in Missouri, as wealth and status have been prerequisite to participation in the pageant. And it's as good a reminder as any that the beauty pageant industry itself has always been rife with racism, classism, and white supremacist beauty standards.