Prosecutors are reportedly seeking restitution of $2,000 in each felony case and $500 in each misdemeanor case 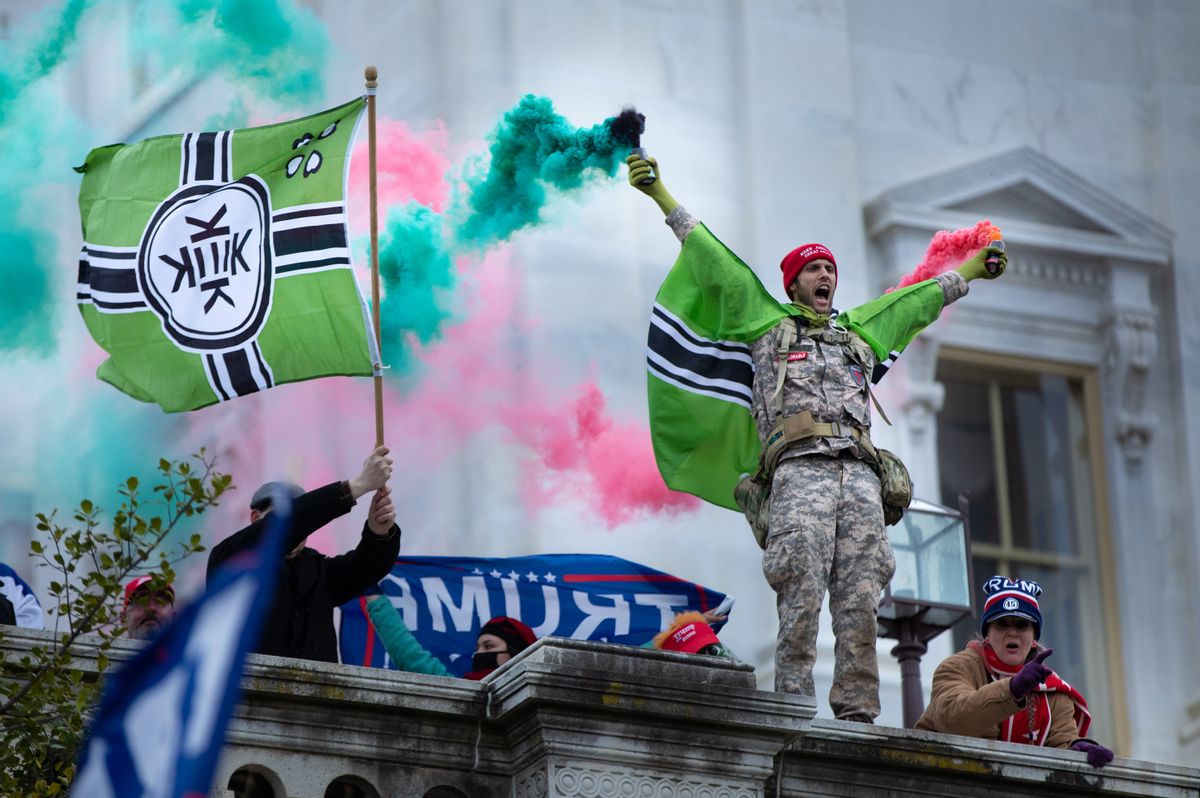 The Department of Justice has determined that the January 6th insurrection resulted in approximately $1,495,326.55 in damages to the United States Capitol

"U.S. prosecutors this week put a price tag for the first time on damage to the U.S. Capitol from the Jan. 6 breach — $1.5 million so far — and are asking defendants to cover some of that in plea offers, prosecutors and defense lawyers said. The U.S. attorney's office in Washington cited the damage estimate Wednesday in court and in plea papers filed in the case of Paul Hodgkins, 38. The Tampa crane operatorpleaded guilty to one felony count of obstructing an official proceeding of Congress and faces sentencing July 19 in Washington," The Washington Post reported Thursday.

"Several defense attorneys said prosecutors with the U.S. attorney's office in Washington are seeking to require restitution of $2,000 in each felony case and $500 in each misdemeanor case," the newspaper reported. "One veteran defense attorney representing several defendants, speaking on the condition of anonymity because talks are pending, said the terms remain under negotiation. Another defense attorney speaking under the same conditions questioned whether a judge could sentence a person to pay restitution if they were not actually charged with causing damage."

"The government will hardly reap a windfall under this approach since even if every defendant agreed to terms and pleaded guilty, the total paid would fall well below $1 million," The Post noted. "The costs of the Capitol attack, however, go well beyond the $1.5 million estimate cited by prosecutors this week. A $1.9 billion security funding bill passed by the House included $40 million for the Architect of the Capitol for direct attack-related costs, part of more than $730 million set aside to reimburse the National Guard and other agencies for expenses in responding to rioting that authorities said contributed to five deaths, assaults on 140 police and the evacuation of a joint session of Congress."