"Well, I don't think there is a lot of hard evidence [against Fauci]," a Republican flack admitted 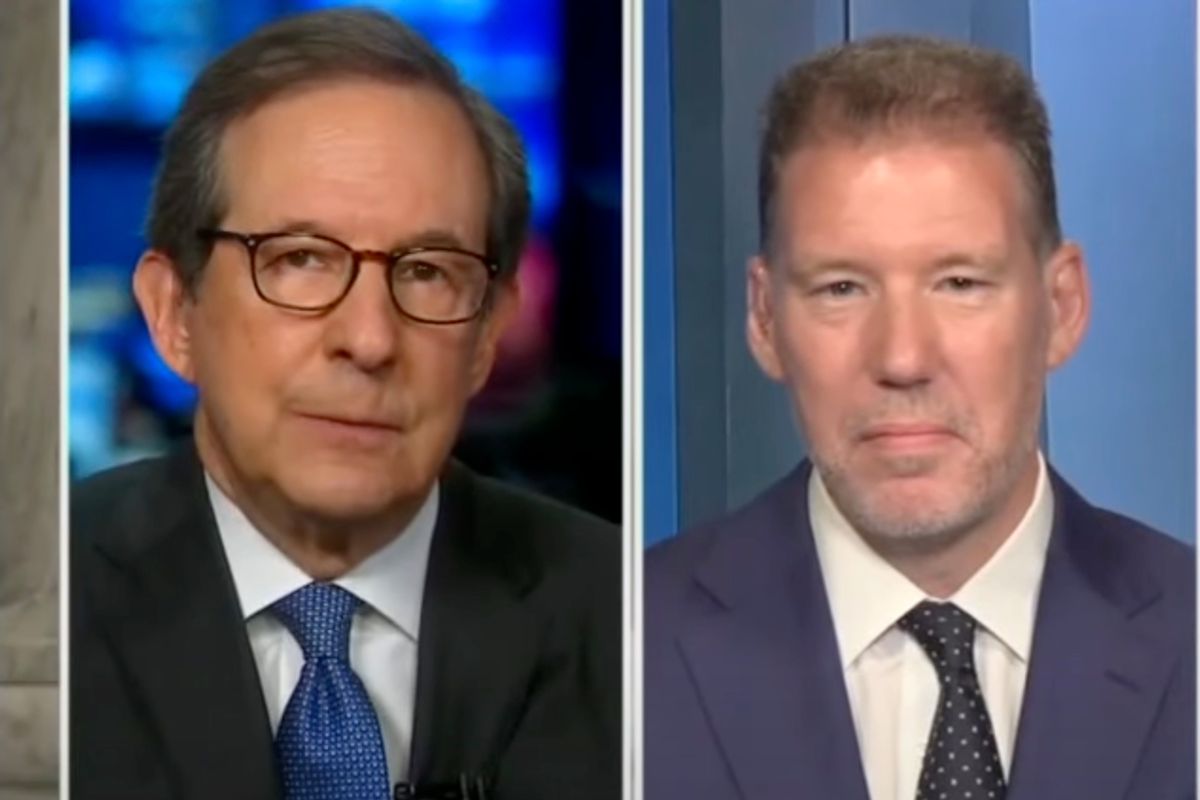 Fox News host Chris Wallace on Sunday called out Republicans for demonizing Dr. Anthony Fauci without "hard evidence" that he has been wrong about the origins of the COVID-19 virus.

During a panel discussion on Fox News Sunday, Wallace suggested to former RNC Communications Director Doug Heye that Fauci had unfairly become a target of conservatives after he downplayed theories that the COVID-19 virus escaped from a Chinese lab.

"Nobody comes out of the pandemic looking particularly good," Wallace explained. "I guess the question is why the focus on Dr. Fauci? Make the strongest case you can as to why Dr. Fauci should somehow be held accountable."

"Well, everybody should be accountable," Heye insisted. "There has been a politicization of everything around COVID. So everything has to be somebody else's fault. That's also ben weaponized."

The former RNC official argued that Fauci deserved criticism because he has been "deified."

"Murals and hashtags and bobbleheads," he pointed out. "It's going to create a backlash among people who are on the other side who want to defend President Trump, want to defend Republicans in Congress. He then becomes a very easy target because he's seemingly everywhere. So it's not surprising that we'd see some kind of a backlash."

But that answer did not satisfy the Fox News host.

"You're here as a former Republican official," Wallace told Heye. "I guess what I don't understand is what is it that Dr. Fauci supposedly did wrong? And particularly with regard to the origins [of COVID]. He said he believed it was more likely that it was a naturally occurring phenomenon than a lab leak. We still have no hard evidence that it was a lab leak."

"There seems to be no hard evidence that it was used for gain of function or somehow weaponized, the virus," the Fox News host added. "What's the hard evidence against Fauci?"

"Well, I don't think there is a lot of hard evidence," Heye admitted. "I think it's let's ascribe blame and then find the evidence that suits our argument when we do later. Unfortunately, that's a lot of what happens in Washington, D.C. right now."

"And if you look at every House or Senate hearing that Dr. Fauci's out, it becomes very contentious, very quickly, if not immediately," Heye said. "And we know beforehand that certain senators, certain members of Congress are going to use him as a punching bag. Unfortunately, I don't think that helps us get to the bottom of the information that we need."

Watch the video below from Fox News Sunday.