While on the run, Brooks taunted fellow Rep. Eric Swalwell incessantly on Twitter 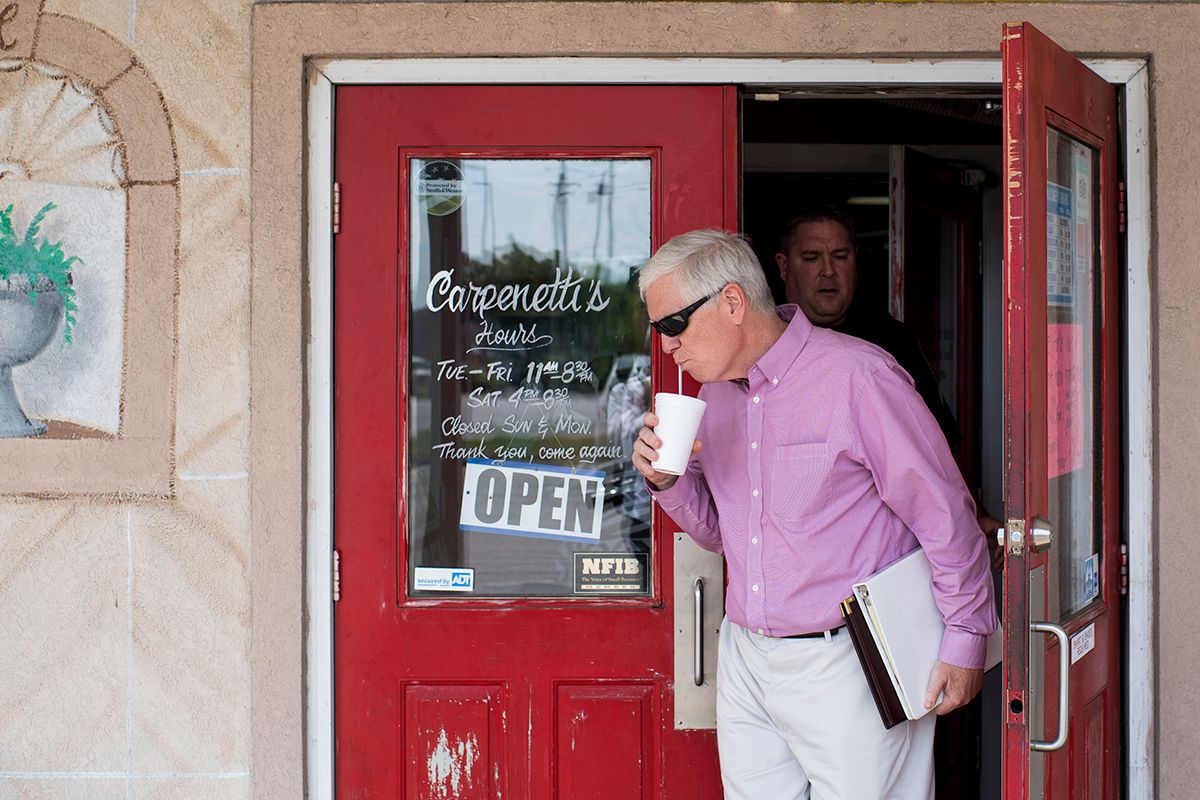 Rep. Mo Brooks, R-Ala., admitted Sunday that he was finally served court papers in a lawsuit brought by fellow Rep. Eric Swalwell, D-Calif., over his alleged role in the Jan. 6 attack on the U.S. Capitol building.

Brooks had spent at least a week dodging a private investigator hired by Swalwell to deliver the documents, which would officially begin proceedings in the case. While on the run, he taunted Swalwell incessantly on Twitter over the California Democrat's apparent inability to locate him.

In another tweet Sunday, Brooks admitted that someone had finally tracked down his wife at the congressman's family home and given her official notice of the lawsuit. Brooks also appeared to claim that in the process of delivering the court papers, the individual had trespassed on his property — while seemingly threatening to bring another lawsuit against the person.

Prior to Sunday, Brooks had tagged Swalwell in at least a half-dozen mocking tweets over the last week. The staunch conservative and ally to former President Donald Trump eventually released a more formal statement on his public Facebook page calling the lawsuit "meritless" and "politically motivated."

"I have altered my conduct not one iota since Swalwell's politically motivated, meritless lawsuit was filed," Brooks said. "I have made dozens of publicized public appearances since the lawsuit was filed. If Swalwell was sincere about suit service, he could have served me at any of these public events."

The lawsuit seeks to prove Brooks' role in inciting the mob that stormed the U.S. Capitol building on Jan. 6 to stop Congress from certifying the election victory for President Joe Biden. The Alabama congressman gave an incendiary speech at a rally in Washington on the day of the attack — just minutes before Trump.

In addition to Brooks, Swalwell also named Trump, his son Donald Trump Jr. and Rudy Giuliani as defendants in the lawsuit.