"Unlikely," but we "can't rule it out": scientists weigh in on the "lab leak" conspiracy 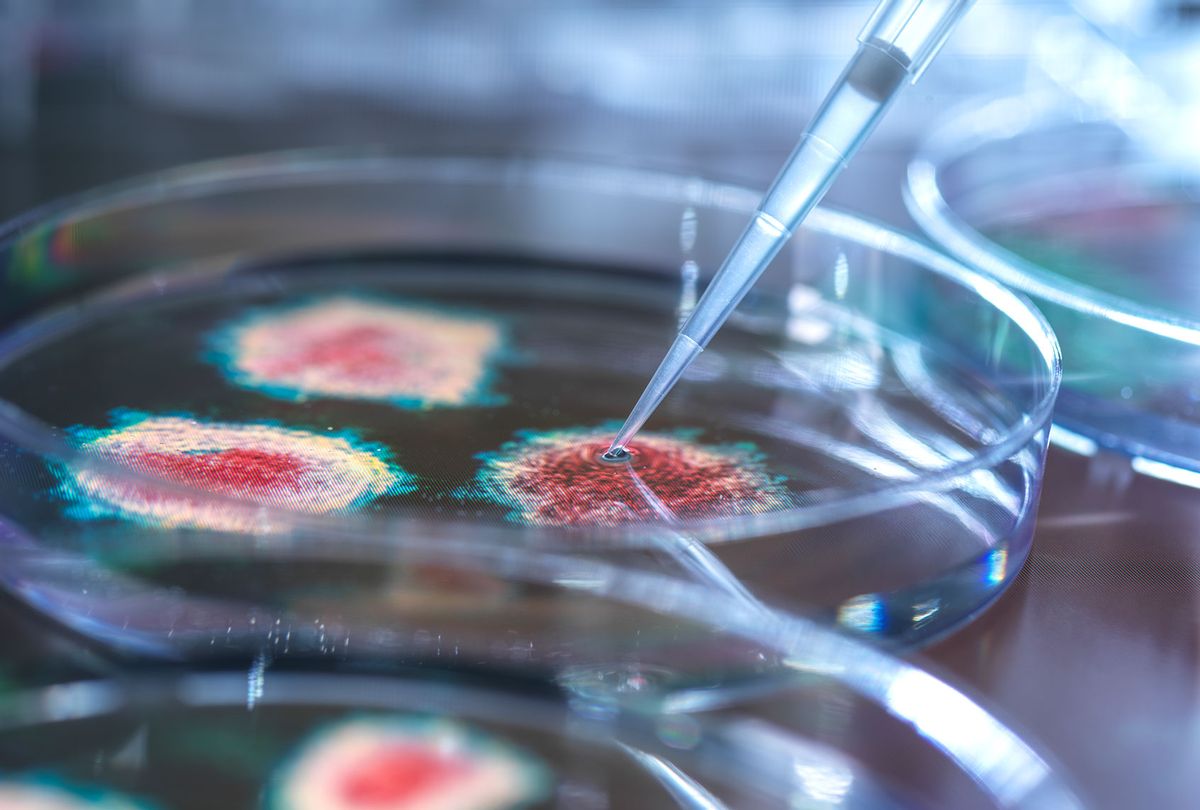 Scientist pipetting a virus onto a petri dish (Getty Images)
--

For a long time, the notion that the SARS-CoV-2 virus escaped from a Chinese laboratory was considered a fringe view. In recent weeks, however, mainstream news media outlets are reporting on this scenario as being at least a possibility. President Joe Biden himself has announced an intensified review in the origins of the virus that causes COVID-19, one that he ordered in part because of Chinese government stonewalling. Meanwhile, Dr. Anthony Fauci's emails are being scrutinized because of correspondence with the Wuhan Institute of Virology.

In other words, what was once beyond the Overton Window is now fair game.

If the Wuhan lab leak scenario is true, the ramifications would be tremendous, and ripple across international affairs as well as the biology world. Yet few people possess the technical know-how that would allow a thorough debunking (or confirming) of such a shocking hypothesis. Indeed, when you're dealing with something as complex and technically specific as understanding the DNA of a virus, you have to turn to experts in immunology and virology.

So in the spirit of scientific inquiry, Salon reached out to researchers about the lab leak question; they, in turn, responded by stressing the importance of doing more science to unravel the mystery. One of the foremost rules of the scientific process is the imperative to balance an open mind with skepticism, while rigorously testing each plausible hypothesis.

With that in mind, how does the lab leak theory hold up?

"I think we can't rule out some kind of lab accident," Dr. Stephen Goldstein of the University of Utah told Salon.

"I would split the lab leak hypothesis into two things," he added. "One possibility that's been raised within that hypothesis is that this is a natural virus that was brought into the lab and somebody was working with it and got infected, and that's how it got out. And the other one that I think is very heavily pushed in the Bulletin of the Atomic Scientists article is that this virus was somehow created in a lab. I think the likelihood of that latter possibility is close to zero."

Goldstein made it clear that he still thinks the lab leak hypothesis is unlikely. Still, he acknowledged it is within the realm of possibility that someone at the Wuhan Institute of Virology swabbed a bat for coronaviruses, brought those viruses back to the lab to be studied, and then got accidentally infected.

The same cannot be said for the idea that it was manufactured, as Dr. Susan Weiss — a University of Pennsylvania professor who has studied coronaviruses for decades — explained.

"I definitely believe it was not manmade," the microbiologist told Salon. "I can't prove that it didn't quote-unquote escape from the lab, but I'm sure it was not, and this is the reason. When you manufacture a virus, first of all, you always have to start with the backbone of another virus. You can't just say go make a virus of 30,000 nucleotides, because it wouldn't make any sense. You couldn't possibly design something, so you'd have to see what looks like remnants or resemblance to another known virus."

Weiss added that it is possible to manipulate an existing virus, making changes to its genes so that it will mutate. But she noted that this new virus would, ultimately, still resemble the other viruses from which it took its pieces.

Weiss was also skeptical that the virus could have leaked from the laboratory, saying that she has met Dr. Shi Zhengli (the so-called "Batwoman"). "I just don't think her lab would operate that way," she said.

Also, Weiss was skeptical that such a secret could have been kept so well.

"I know that China keeps things under wraps, but still they're humans," Weiss observed. "There are a bunch of people in that lab. I haven't heard anything about that, anything through the coronavirus grapevine or anything like that, with any credibility."

Salon also previously spoke with Dr. Stanley Perlman of the University of Iowa; Perlman, who has also studied coronaviruses for decades, broke down the science behind the ongoing debate. Perlman noted that the hypothesis that SARS-CoV-2 emerged naturally has attracted skepticism — in part "because it's been very, very difficult to find these intermediate animals or that virus that is close to SARS-CoV-2." In other words, if SARS-CoV-2 jumped from animals to humans, as many viral epidemics do, there should be a close relative virus still living in an animal somewhere.

At the same time, Perlman observed that based on his anecdotal experiences, "I think what people are saying is that first of all, the two sets of ideas are converging because almost everyone believes it's a natural virus and that it ended up in Wuhan. I think we all agree on that, but whether it was a lab leak or occurred there by the natural route is certainly unknown."

If it turns out that it did leak from a laboratory, of course, that would not vindicate former President Donald Trump, who has stoked anti-Asian prejudices in response to the pandemic. While Trump has long implied that the virus was China's fault, he did so before there was any evidence — something a good scientist would never do.

Among all the scientists interviewed, transparency was a common theme — the notion that all parties, governments and scientific labs, have an imperative to be transparent if we are to discover the truth. Assuming they are, scientists need to follow the facts wherever they lead — not start with a predetermined conclusion and figure out how to make it work.