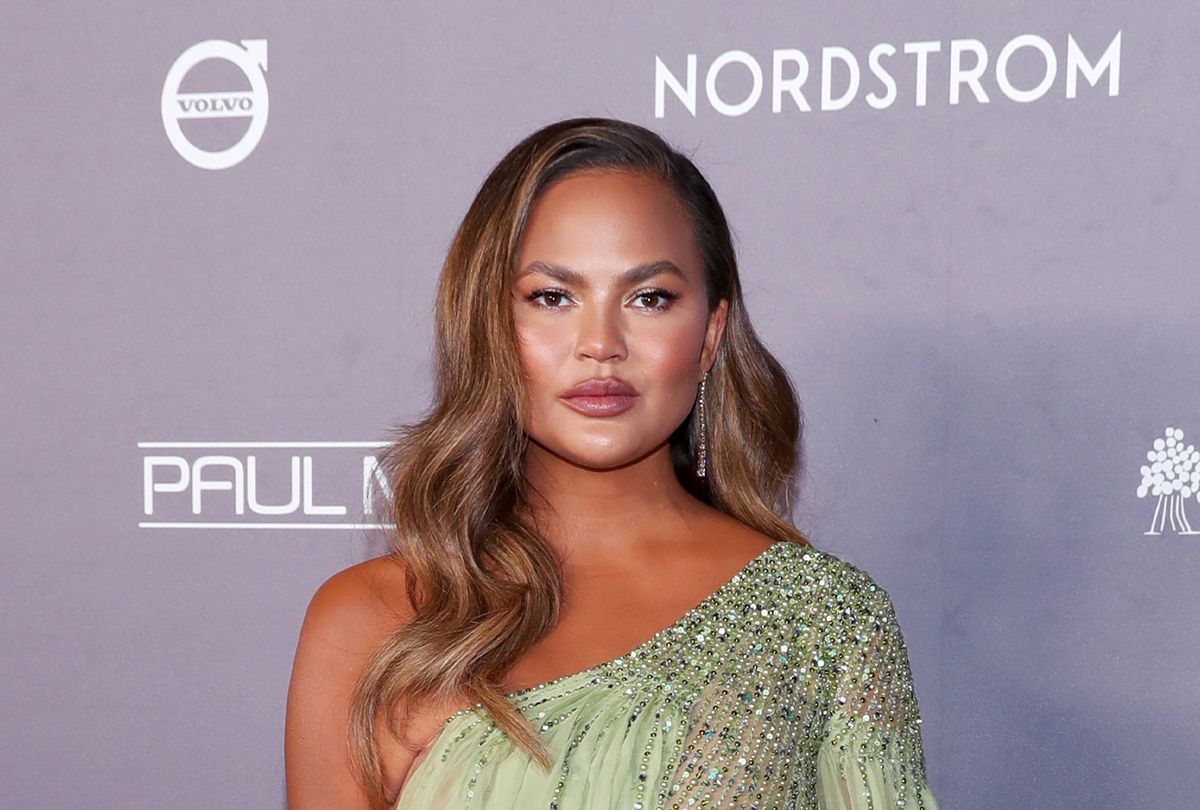 Weeks after social media megastar and cookbook author Chrissy Teigen was exposed for allegedly cyberbullying model and TV personality Courtney Stodden when Stodden was a teenager, Teigen continues to face fallout. On Friday, Variety reported Teigen had bowed out of a guest role performing a voiceover in Mindy Kaling's Netflix comedy series "Never Have I Ever."

Prior to Teigen stepping out of this role, Page Six reported Macy's had taken her cookware line, Cravings, down from its website. Teigen, who was once widely recognized as the "Queen of Twitter," hasn't posted on any social media platforms since apologizing for the cyber abuse allegations last month.

In a May interview with the Daily Beast, Stodden alleged that Chrissy "wouldn't just publicly tweet about wanting [her] to take 'a dirt nap' but would privately DM [her] and tell [her] to kill [herself]." These direct messages, according to Stodden, included "things like, 'I can't wait for you to die.'"

Following Stodden's interview, Twitter users uncovered several of these since-deleted public tweets references by Stodden, allegedly sent by Teigen to the then-minor. They include messages like, "@courtneystodden i hate you," "go. to sleep. forever," and, "My Friday fantasy: you. dirt nap. mmmmmm baby."

In Teigen's Twitter thread apology, she wrote, "Not a lot of people are lucky enough to be held accountable for all their past bulls**t in front of the entire world. I'm mortified and sad at who I used to be. I was an insecure, attention seeking troll. I am ashamed and completely embarrassed at my behavior but that . . . is nothing compared to how I made Courtney feel." However, Stodden has since said that Teigen has yet to privately reach out to them, and even blocked them on Twitter.

Teigen's rise and fall on Twitter are reflective of deep changes in the platform, and what is and isn't socially acceptable, in the last decade. One positive from this exhausting and disappointing saga is how unequivocally clear it is that harassing and bullying teens — or anyone — won't be tolerated today, nor should it have ever been tolerated, really.

But even prior to the revelations, Teigen, who had built her brand on being a fun and relatable celebrity of the "not like other celebrities" variety, had increasingly been having a hard time on Twitter. Between March and April, Teigen announced she was leaving the platform citing its negative impact on her, and specifically, her struggle to handle vocal critics and trolls, who often mocked her tweets for being out of touch.

"My life goal is to make people happy. The pain I feel when I don't is too much for me. I've always been portrayed as the strong clap back girl but I'm just not," Teigen wrote in her March announcement. "My desire to be liked and fear of pissing people off has made me somebody you didn't sign up for, and a different human than I started out here as! Live well, tweeters. Please know all I ever cared about was you!!!"

As some have pointed out, what ultimately took down Teigen were the same traits and qualities of hers that had first made her a star — her lack of filter, her penchant for insulting others and getting into online fights. But on an even deeper level, her fall from grace as a result of her attacks on Stodden also extends from sweeping changes in recent years in attention paid to threats, harassment and violence directed at women and femmes. As Vox's Constance Grady has written of Teigen, "Our great reckoning with how we talk about women and femmes over the course of the Me Too decade has changed the way Twitter works. And in the process, it's bringing down the woman who used to rule it."