"Is racism over now that Juneteenth is a holiday?" one Republican snarked after Sen. Ron Johnson voted for the bill 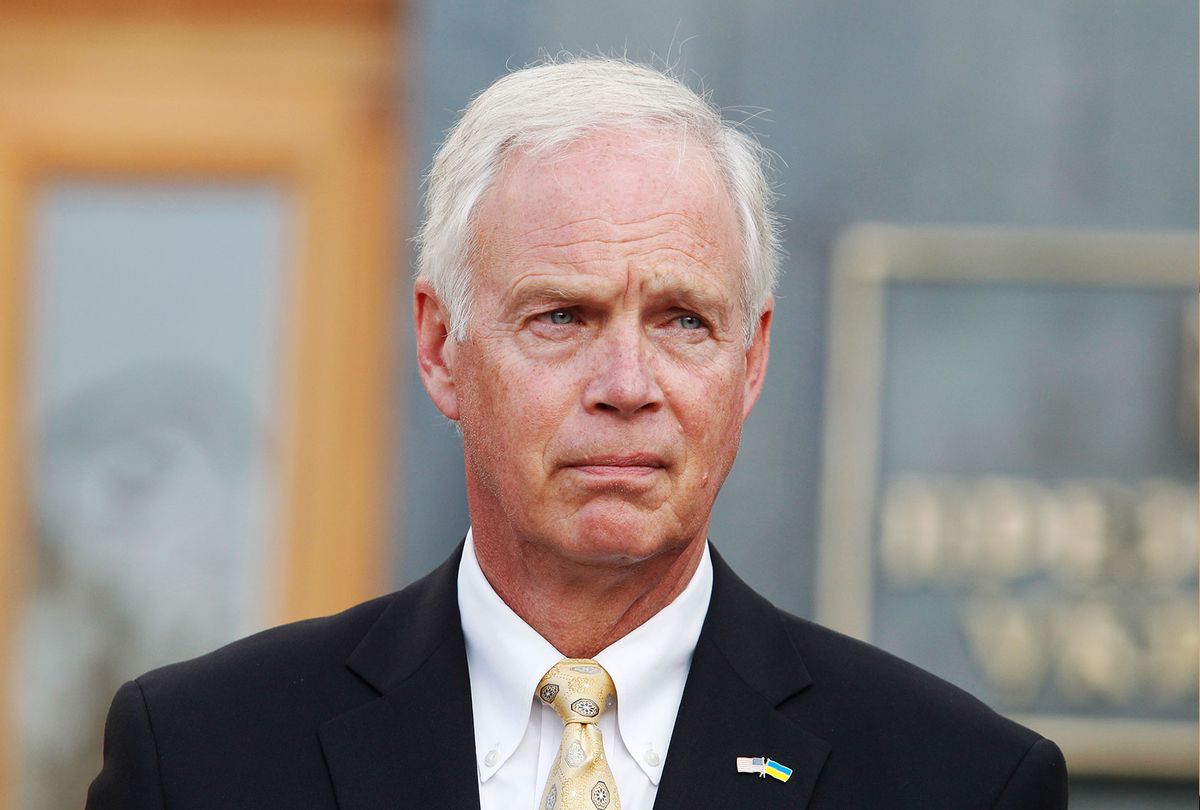 In a rather surprising move, the Senate passed a bill on Tuesday by unanimous consent that makes Juneteenth, a day of remembrance to the belated end of slavery following the Emancipation Proclamation, into a federal holiday. The sudden passage of the legislation, which was held up by one Republican senator, triggered some conservative and far-right activists online.

Instead of celebrating that much-delayed tribute, conservatives mocked what could soon be a new federal holiday. The first ones to get in on the mockery of Juneteenth in a rather distasteful way were no other than the cast of pro-Trump pundits over at the right-wing Daily Wire.

"After hearing about Juneteenth for the first time 14 seconds ago, it is now deeply meaningful and important to me, and I feel passionately that this day, whatever it is, ought to be celebrated not just in America but across the Earth, and the entire solar system," Daily Wire commentator Matt Walsh sarcastically tweeted. "You should thank me for giving some of you the chance to show off your anti-racist bonafides in the comments by bragging about how long you've know [sic] of and celebrated Juneteenth," he added in a seemingly snarky tone.

Anti-Muslim organizer Brigitte Gabriel further remarked, "Is racism over now that Juneteenth is a holiday?"

Other right-wingers also weighed in on the new federal holiday:

Courtney Hagle, an associate research director at Media Matters for America, further pointed out on Twitter that rank-and-file type of conservative users on the platform were "complaining about how they've never even heard of Juneteenth until now."

When the bill first came to the senate's attention back in 2020, Republican Sen. Ron Johnson blocked the measure citing the expensive nature that implantation of the federal holiday would entail, but over the course of this past week, he has reversed his objection.

"Although I strongly support celebrating Emancipation, I objected to the cost and lack of debate," Johnson, who is running for reelection in Wisconsin, previously stated. "While it still seems strange that having taxpayers provide federal employees paid time off is now required to celebrate the end of slavery, it is clear that there is no appetite in Congress to further discuss the matter."