What happens if the Trump Organization is found guilty of fraud?

Trump is at least $1 billion in debt, according to a Forbes investigation 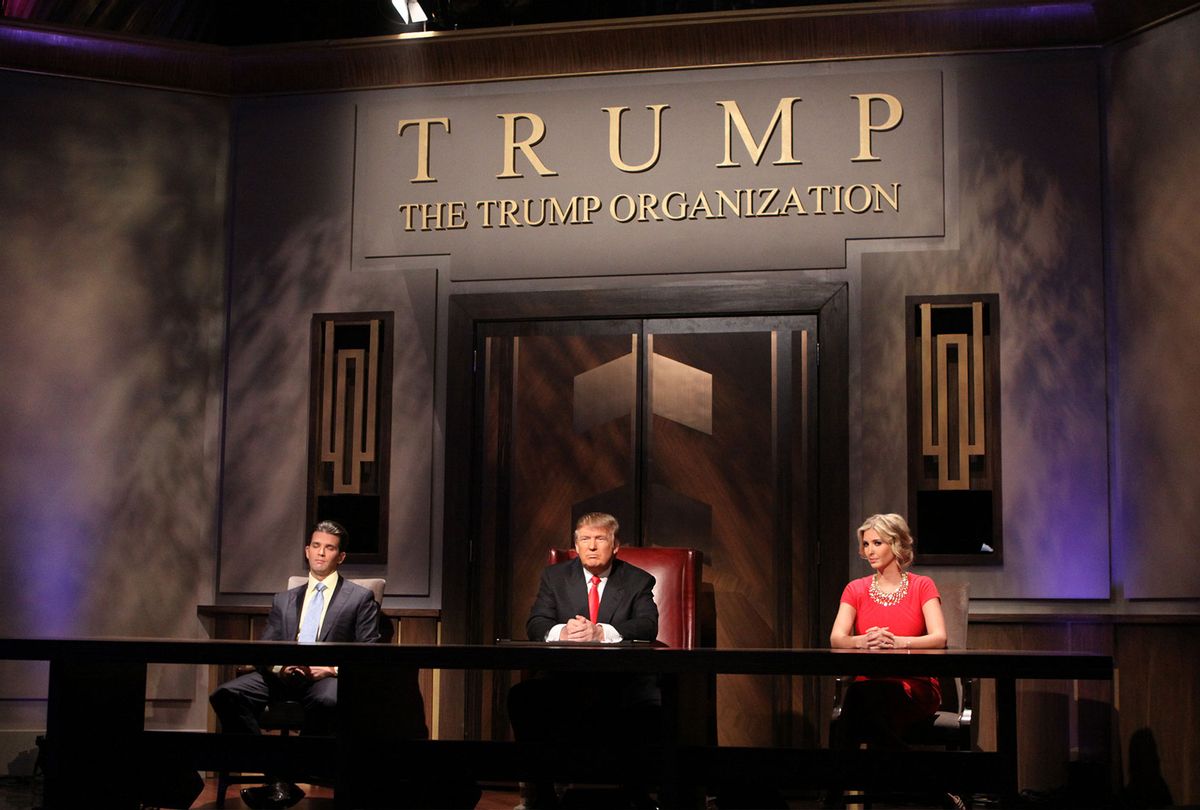 The Washington Post's David Fahrenthold appeared on MSNBC Monday to address the demand by Trump Organization attorneys to not to file charges against the former president's business. There was a major deadline Monday for Trump's lawyers to give some kind of evidence that could get them out of criminal charges over the organization's financial dealings.

While many are angry about the tip for the Trump Org., it isn't unheard of that the prosecutors would give a final option to a company like this, explained New York Law Professor Rebecca Roiphe. It happens more often in white-collar cases.

But it was Fahrenthold who walked through what life without the Trump Org. would look like if the company is found to have cheated on its taxes or committed fraud by artificially inflating or deflating its assets.

The news about the loans could be a startling problem for Trump, who is at least $1 billion in debt, according to a Forbes investigation.

"The loans are spread out over more than a dozen different assets — hotels, buildings, mansions and golf courses," said the 2020 report. "Most are listed on the financial disclosure report Trump files annually with the federal government. Two, which add up to an estimated $447 million, are not."

At least $900 million of those loans are coming due before 2024. According to Fahrenthold, if guilty, that cash could be demanded the moment the Trump Org. is convicted.