Why autistic people tend to self-medicate at much higher rates

A new study explores the link between autism and substance abuse 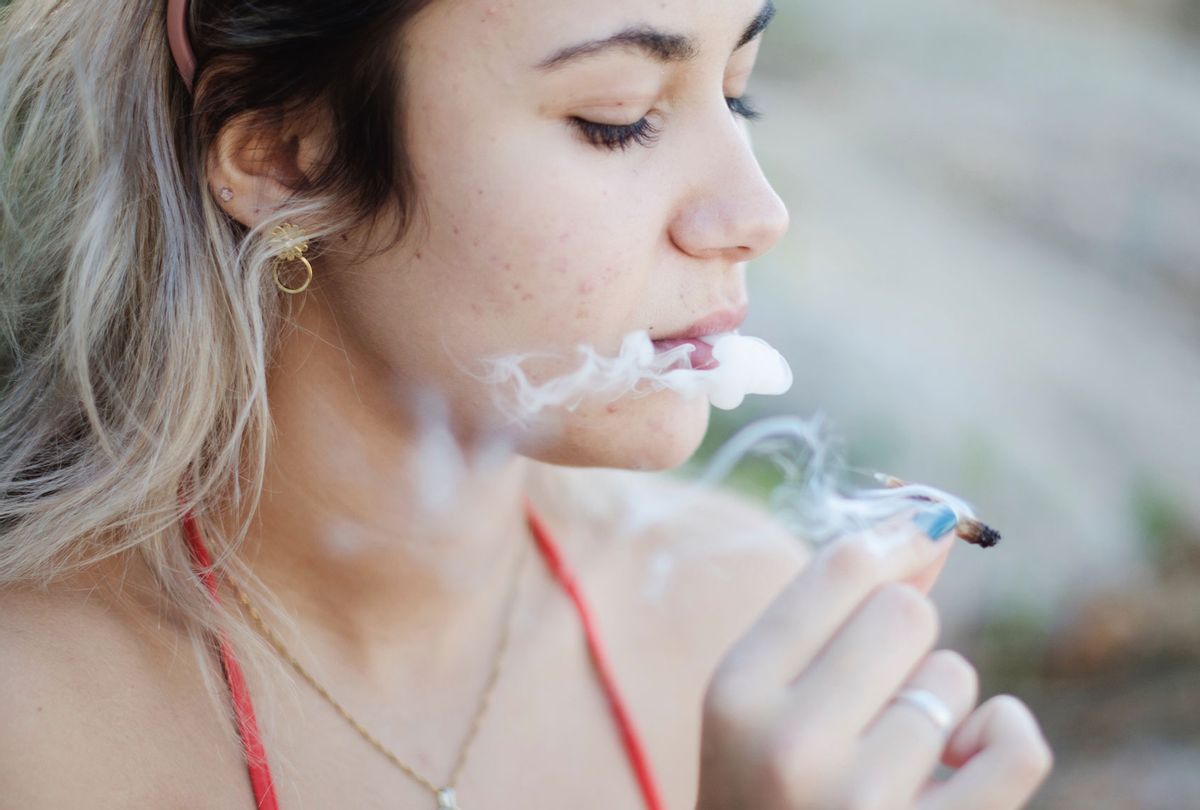 It was summer 2018, and I was talking to the governor of Colorado.

John Hickenlooper was, at that point, running for president (he later dropped out and got elected to the Senate instead). During this moment of our interview, however, I found myself speaking not just as a journalist, but as an autistic person. I felt the need to explain something important about neurodiversity to this powerful neurotypical man who told me he was concerned about allowing autistic people to smoke marijuana because he believed they could "have an inclination to bipolar" or become "almost schizophrenic."

Hickenlooper mentioned an unnamed friend whose child had a bad reaction to the drug, although he seemed impressed by my argument that many of my successes occurred not in spite of but because I medicated myself with marijuana for various mental health ailments. A year later Hickenlooper seemed to acknowledge the validity of my perspective when he added, "I don't know enough to be able to speak specifically about the autism spectrum. And I probably shouldn't have said that."

Hickenlooper's press team did not respond to Salon's request for comment on this article.

It was a particularly enlightening incident that came to mind this week as I interviewed a researcher whose new study reveals just how many autistic people choose to self-medicate.

"Self-medication is a big issue," Weir told Salon. People in the study talked about "dealing with mental health alongside autism, and having autism symptoms that they wanted to manage, and not getting enough support from physicians," she said, adding that those people "needed to self-medicate, I guess, for those symptoms that they wanted to manage."

She has heard stories of suicide attempts, of people using drugs to manage eating disorders or being forced to take drugs at a young age — but there were also hopeful stories. Weir talked to people whose lives were utterly transformed, for the better, once they received their autism diagnosis.

"It really surprised me to have so many different people specifically say, 'The reason I stopped abusing drugs is because of my autism diagnosis, because I finally as an adult got diagnosed and understood the experiences I was having better,''' Weir explained.

Though for all the dangers Weir says self-medication can pose, many people with autism extol the virtues of substances like alcohol, marijuana and even psilocybin — found in hallucinogenic mushrooms — which they say can help them cope.

Sevdha Thompson, a Bollywood style dancer, was not diagnosed with autism until she was in her mid-20s. By that time, her experiences had already hurt her professionally — a common problem for autistic individuals.

"I had issues with certain types of jobs that I was doing before because of my sensory difficulties," Thompson told Salon. "I used to work at the airport some time ago and when alarms went off, it would put me in an almost immobile state which was actually very dangerous when you're manning a security booth, for example."

She also struggled with social skills —another common issue for autistic individuals — noting that she would be hard pressed to network professionally unless she had someone more adept helping her.

Eventually, however, she found that alcohol helped.

"I never used to use alcohol at all during my adolescence and during much my 20s," Thompson said. "It was very recently that I started to realize that having a little alcohol here and there made me far more socially loose, so that it hindered a lot of the anxiety that came with talking to people or the mental blocks. So I started having sips of wine once in a while."

She has also made a point of going to places where heavier drugs are legal and, with a so-called "trip-sitter," safely experimenting with them.

"Very recently I started putting a lot of research into the use of psilocybin, which I realized experimenting with gave me a far better sense of openness and connectedness with other people that I'm not used to feeling on a regular basis," Thompson observed.

Sharon Kaye-O'Connor, an autistic psychotherapist who specializes in neurodiversity, explained to Salon why autistic people may see an appeal in self-medicating.

"Some autistic folks may self-medicate with substances in an attempt to cope with anxiety or an overwhelming sensory environment," Kaye-O'Connor said via email. "Autism is so frequently undiagnosed, or misdiagnosed as other conditions, which then makes it difficult for things like sensory issues to be properly understood and addressed. If an autistic person's sensory issues are mislabeled as anxiety or another condition, it is a missed opportunity to help someone better understand and accommodate their sensory needs.

"For some autistic adults, it may feel like they are living in an overwhelming world with little support. It can be incredibly difficult to find health care providers who truly understand autism and the autistic experience."

Russell Lehmann, a contributor to "Autism Parenting Magazine," added another important observation — that people on the spectrum may use mind-altering substances not as an escape from reality, but as lubricant on the wheels of processing reality.

"When I am high I immediately gain a broader perspective on what it means to be human and am able to look back at my usual sober state with more objective hindsight, which I can then generate into foresight," Lehmann wrote to Salon.

"Cannabis frees my mind," he added. "It dismantles all of the manufactured mechanics that I have developed in order to achieve some sort of normalcy or baseline within society." It has also helped him grapple with other metal illnesses with which he was struggling, and improved his meditation practice. "It is a beautifully painful and cleansing experience."

Despite the anecdotes, Weir says self-medication is not necessarily a good thing, and may sometimes cover up issues that might be better addressed through other treatment methods.

"I take a neurodiversity perspective," Weir said. "I don't think there's anything wrong with being autistic. I think it should be embraced and we should adapt our society." She also pointed out that other studies have shown a link between autism and higher rates of addiction, "which obviously, if you're self-medicating, could be something that poses extra challenges for you."

"There are possible drawbacks, but also I completely understand why people are doing it when they aren't receiving adequate support from healthcare providers," she said.