Spears' case is sadly not unusual: people who once had mental illnesses are too often stripped of their rights 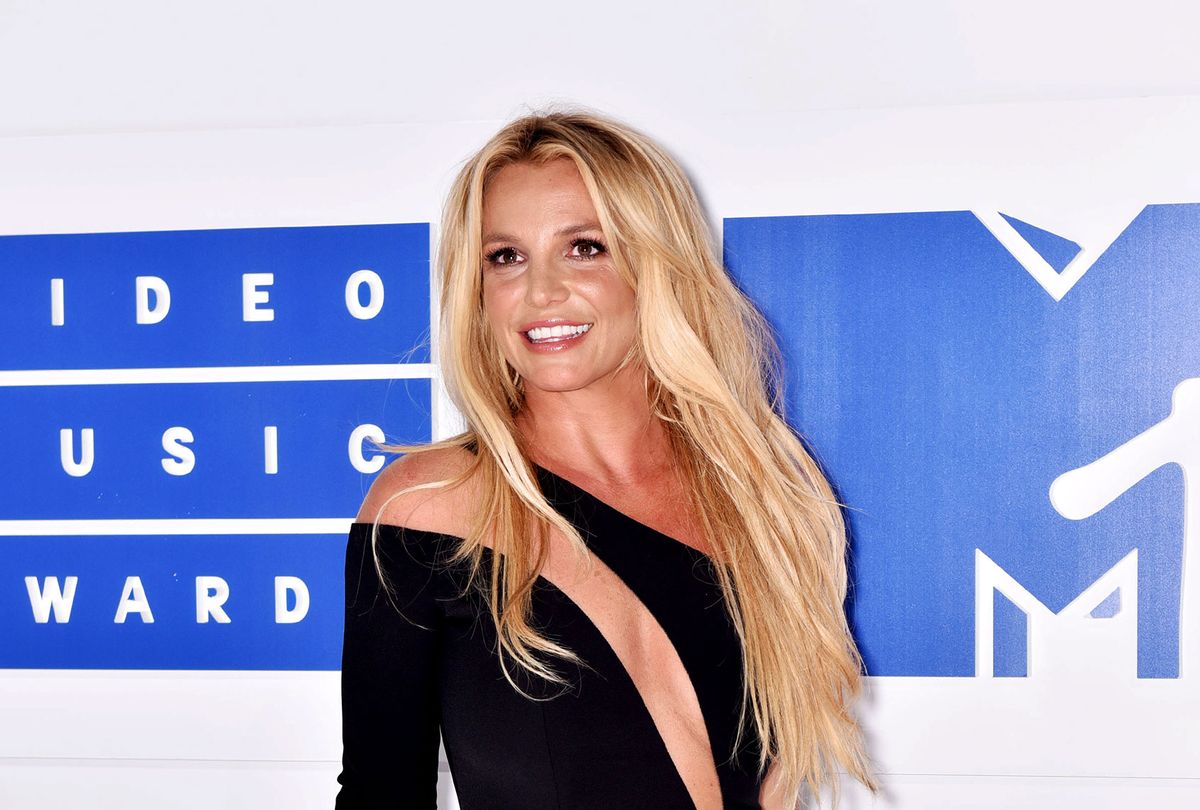 When a judge granted Britney Spears the right to hire her own attorney, the iconic pop star was very clear in stating that she wants to end her father's conservatorship over her. After telling Judge Brenda Penny that she is "extremely scared" of Jamie Spears, the 39-year-old pop singer informed reporters that she was "here to get rid of my dad and charge him with conservatorship abuse." She also called for an investigation into how her father allegedly abused and controlled her after being appointed as her conservator in 2008.

In a similar vein, Spears' new layer, Mathew Rosengart, told the court on Wednesday that he hopes Spears' father will prove he loves her by stepping aside. Either way, Rosengart expressed serious doubts as to whether it was ever appropriate for Spears to be put into conservatorship.

Salon spoke with experts who all said the same thing: There are too many people in conservatorships right now, but the victims don't have a voice. Many echoed concern about the decision to put Spears in conservatorship in the first place.

"I think that Britney absolutely did the right thing in seeking mental health treatment; it's just that I don't think immediately going for a conservatorship was the right answer," Haley Moss, an autism advocate and the first openly autistic female attorney in Florida history, told Salon. "I think it was very predatory on behalf of her father."

While some of the people who supported that decision probably had good intentions, Moss added, "what people don't realize about conservatorships and guardianships is the very permanent nature of them. They're very difficult to get out of, as we've been seeing we're 13 years down the line here, and Britney Spears still is not out of it."

She added, "Just imagine that knowing that how difficult it must be for your average disabled person."

Shira Wakschlag, senior director of legal advocacy and general counsel at The Arc — an organization that helps people with intellectual and developmental disabilities — told Salon that one of the problems in the Spears case, and for disabled people more generally (it is unclear whether Spears herself is disabled due to mental health issues), is that they simply are not taken seriously. This is evident in the fact that Spears is merely asserting basic constitutional rights, like being able to choose her own counsel or make choices about her own body, and has to go to such lengths to convince people to receive them.

"One of the guiding principles of the work of The Arc, and in general, of the disability advocacy community is that people with disabilities must be presumed competent," Wakschlag explained. "Of course you would assume someone is competent to assess whether [they can] make their own decisions, or make their decisions with assistance, or do other things with assistance. But actually that's an important principle to state and guide our advocacy because it's often not presumed, whether by the general public or courts or in other settings."

Anna Krieger, senior attorney at the Center for Public Representation, said that this distrust toward people with mental illnesses is compounded by a system that is biased toward medical professionals.

Krieger recalled cases in which her clients tried to get released from involuntary detention at hospitals. Her clients could often explain in great detail how they could take care of themselves but were ignored because they would display their mental illness.

"They were having symptoms, something like a hallucination or some other symptom of their mental illness, and that was given more importance than the very fact that mattered under the law, which was the client telling the judge, 'I can take care of myself,'" Krieger noted. "So I really do think there's a deference to doctors in our system overall that needs some unpacking."

Wakschlag pointed out that there are alternatives to conservatorships and guardianships for people with disabilities who need help. The Arc recently released a statement with other disability rights groups (including the Center for Public Representation) advocating for one of those alternatives: supported decision-making.

"That's become a more widely recognized less restrictive alternative to guardianship that can be utilized by anyone who is facing a restriction on their rights," Wakschlag explained. "Also it can be used within a guardianship or conservatorship to help ensure that the person is having the least restrictive restriction on their rights." It allows people who need assistance in managing aspects of their own lives to choose people they trust as supporters who can advise them as they make important life choices. This ensures that disabled individuals still have their decision-making autonomy, which is denied under abusive conservatorships.

"The big issue with conservatorship, and guardianship more broadly, is that a lot of folks can lose civil rights," Moss told Salon, listing everything from the right to vote and choose where you live to your ability to get a driver's license. "When we're talking about abuse here, the thing is that at least for people with psychiatric disabilities, it's important to see is that guardians and conservators may not may not always act in the conservatee or the ward's best interest." In Spears' case, that is compounded by the fact she has a lot of money and assets.

"You also just don't have a lot of oversight from courts," Moss said. "Conservatorship and guardianship proceedings are typically confidential and private. So the fact that we have as much access to what's going on in Britney's case, it's very unusual."

Likewise, there is little public knowledge as to the extent to which conservatorships and guardianships are being abused. The necessary statistics simply aren't there.

"One of the systemic challenges with this broader issue is that we really lack good data on it," Wakschlag observed. "I think that's one of the keys, getting more data to have a better understanding of how many guardianships and conservatorships are out there. Making sure that monitoring systems are in place, and that rights reviews are in place, and due process protections are in place. Most state laws, or pretty much all states, do have a number of rights protections in place, but it's also sometimes a question of whether those rights are being enforced." Similarly states need to make sure that the institutions it has in place to help disabled people are accessible to them.

"Is it actually something that people with disabilities can access and utilize?" Wakschlag asked. "A lack of data makes it somewhat challenging to have a clear picture."

Yet the Spears case is not merely an example of someone who previously had a mental illnesses not being taken at their word. Spears is a woman and, unfortunately, is also facing prejudice because of sexism.

"There is this stereotype that women are 'crazy,' and I'm not capable of handling stress or adult responsibility to the same extent that men are," Salon's Amanda Marcotte explained when discussing the 2008 public "meltdown" that landed Spears in a conservatorship. "Her cracking up was taken as proof of this notion. But in reality, I don't think anybody could have really held it together under that level of stress. And the fact of the matter is we see men in Hollywood have mental episodes all the time, and it's rarely held against them in any kind of permanent capacity as evidence that they are incapable of being an adult who makes adult decisions for the rest of their lives."

"When Britney was younger we expected her to be very mature, very grown up, very much ahead of her time," Moss recalled. "Now that she's older and she's under a conservatorship, we're treating her like a little kid. And yet we treated her like a grown woman when she was a little kid. That to me just is completely baffling and shows so much about how we also treat women. We expect women to act older, to be more mature. And then we also treat them like less at times too, once they are older and more mature."