The code words anti-vaxxers use to evade Facebook bans

Sensing a crackdown, anti-vaccine groups are adapting to evade detection 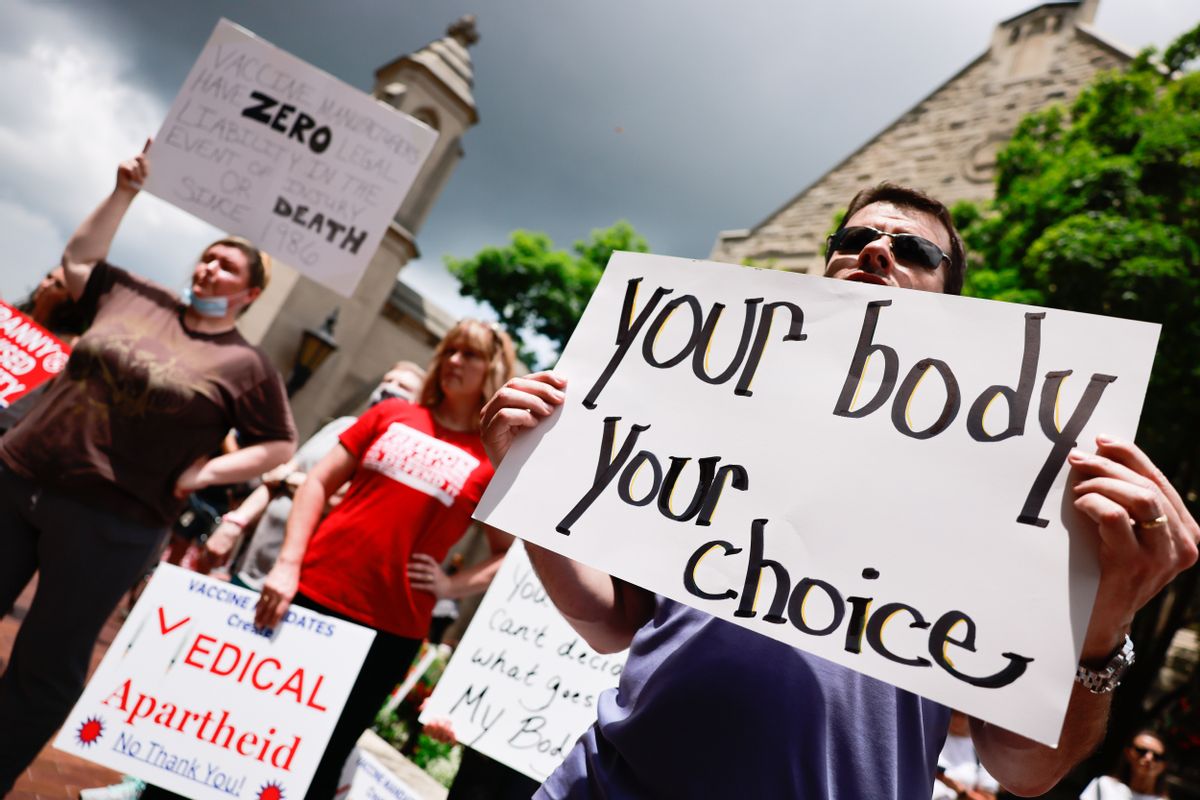 Under mounting pressure to stop the spread of medical disinformation, Facebook has announced that it is banning the use of the #VaccinesKill hashtag — fully two years after it banned the same hashtag on Instagram.

But sensing a crackdown, anti-vaccine groups are adapting to evade detection — and according to NBC News' Ben Collins and Brandy Zadrozny, they are developing their own coded language to discuss anti-vaccine propaganda that moderation cannot detect.

"Some anti-vaccination groups on Facebook are changing their names to euphemisms like 'Dance Party' or 'Dinner Party,' and using code words to fit those themes in order to skirt bans from Facebook, as the company attempts to crack down on misinformation about Covid-19 vaccines," said the report. "The groups, which are largely private and unsearchable but retain large user bases accrued during the years Facebook permitted anti-vaccination content, also swap out language to fit the new themes and provide code legends, according to screenshots provided to NBC News by multiple members of the groups."

According to the report, the sites even post their list of code words — which include "Pizza" for Pfizer, "Moana" for Moderna. Their members openly boast about how they've been able to evade Facebook's content restrictions.