"This is really serious ... this goes beyond just lobbying" 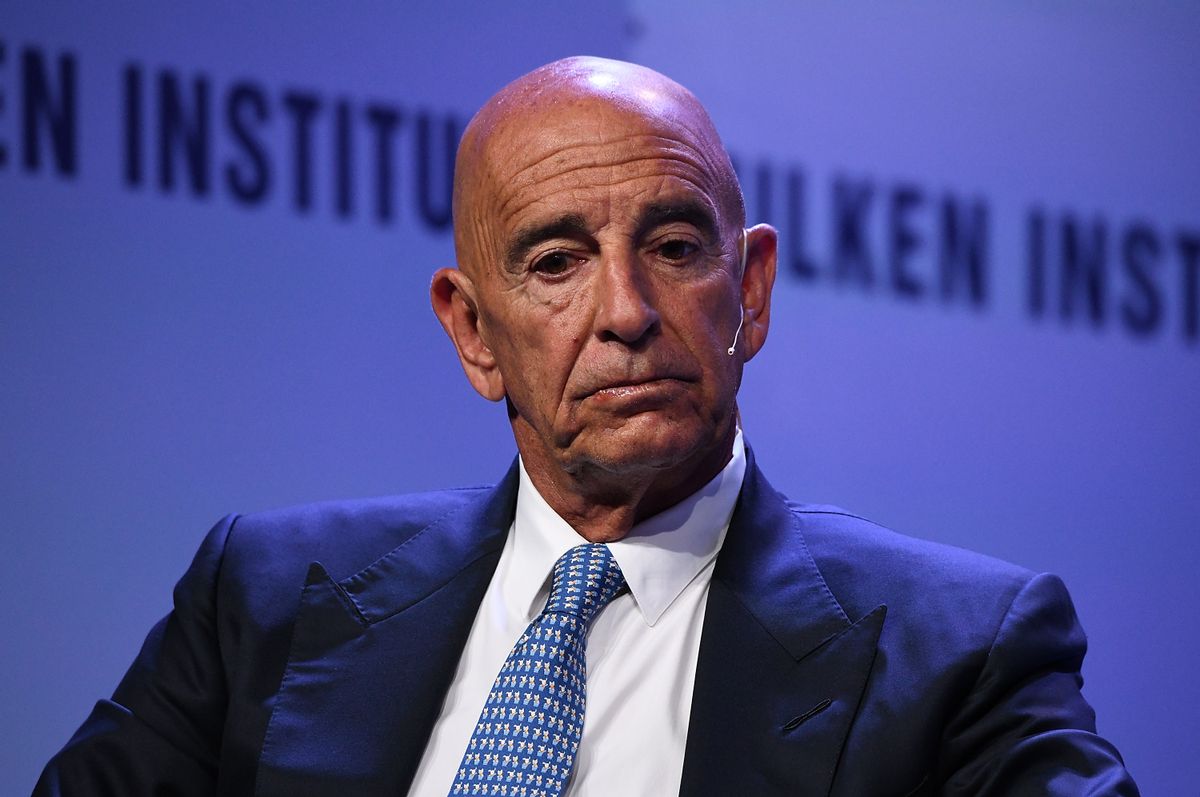 Longtime Trump ally Tom Barrack was arrested earlier this week and charged with illegally acting as an agent for the government of the United Arab Emirates.

But Dave Aronberg, the state attorney for Palm Beach County, Florida, told CNN on Friday that Barrack might be in even bigger trouble than the initial charging documents filed against him have led us to believe.

While talking with host Jim Acosta, Aronberg broke down the massive $250 million bond deal that prosecutors struck with Barrack on Friday was an indicator of how serious this case really is.

"Remember, this is not a FARA case -- that's for failure to register as a lobbyist for a foreign entity," he explained. When you are talking about what Barrack is charged with, it is far more serious. It is a crime of working directly with a foreign government."

He noted that this is the same charge that Russian spy Maria Butina faced in 2018, which would carry a much bigger penalty for Barrack than simply failing to register as a lobbyist.

"This is really serious for Barrack," he emphasized. "And the UAE used him as their own pseudo ambassador because he was so well connected. They asked him to develop a special 100-day policy proposal. That goes beyond just lobbying."