"You are the worst human being known to mankind. I want you to know that" 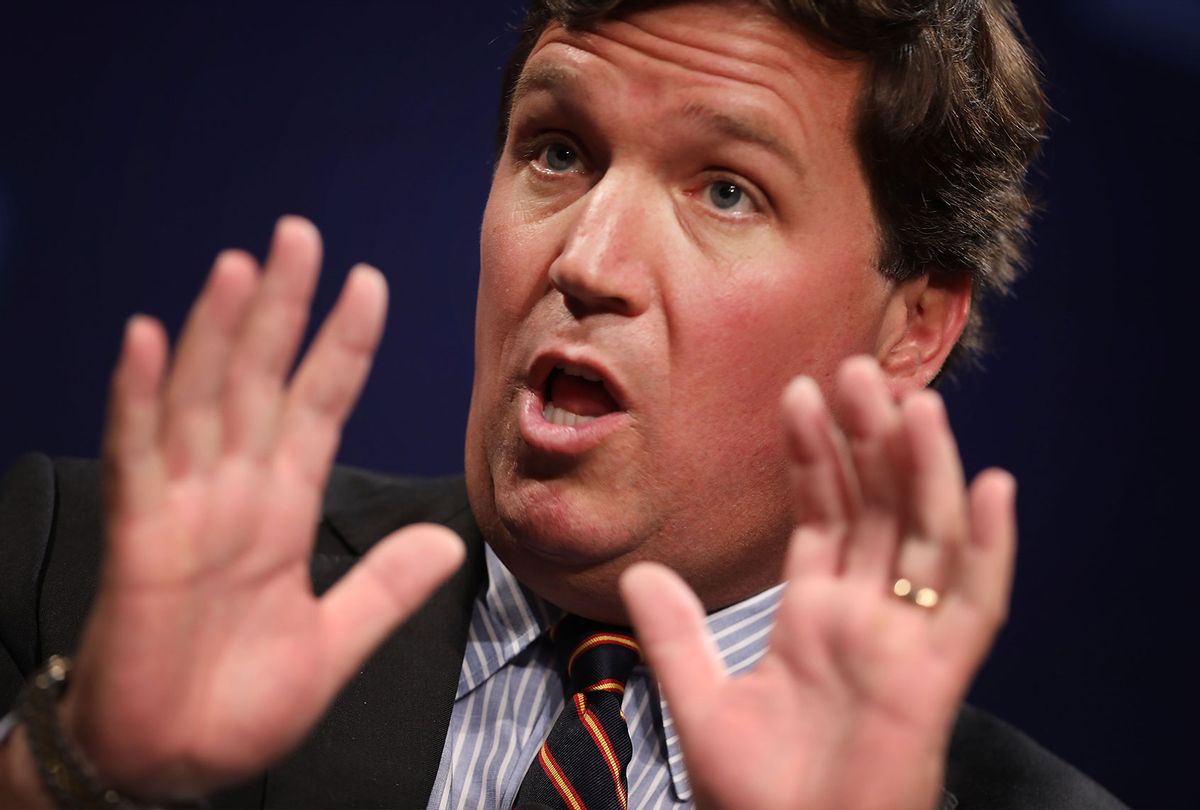 "You are the worst human being known to mankind. I want you to know that," Dan Bailey, no relation to the store, says.

"It's not everyday you get to tell someone they are the worst person in the world and really mean it! What an asshole!" Bailey wrote on his post.

"This man has killed more people with vaccine misinformation, he has supported extreme racism, he is a fascist and does more to rip this country apart than anyone that calls themselves an American," he added.

Dale Sexton, who bought the legendary store with Mark Gurley in 2020, is apparently fine with Carlson's vaccine misinformation, racism and fascism. Instead of joining his local customer in telling Carlson to "stay out of Montana," the company bragged about treating Carlson respectfully.

"On July 23rd, a well-known television personality, Tucker Carlson, was affronted while shopping at Dan Bailey's Outdoor Company. Coincidentally, the person engaging Mr. Carlson was a local resident named Dan Bailey. This person has no affiliation with our business, other than he shares the same name as our founder, who passed away in 1982. Our staff was professional and cordial to Mr. Carlson, as we are with all of our customers," the company said in a statement posted to its website.

In Park County, where the incident occurred, only 52% of the eligible population is vaccinated.