An astronaut's mission must be "essential to public safety, or contributed to human space flight safety" 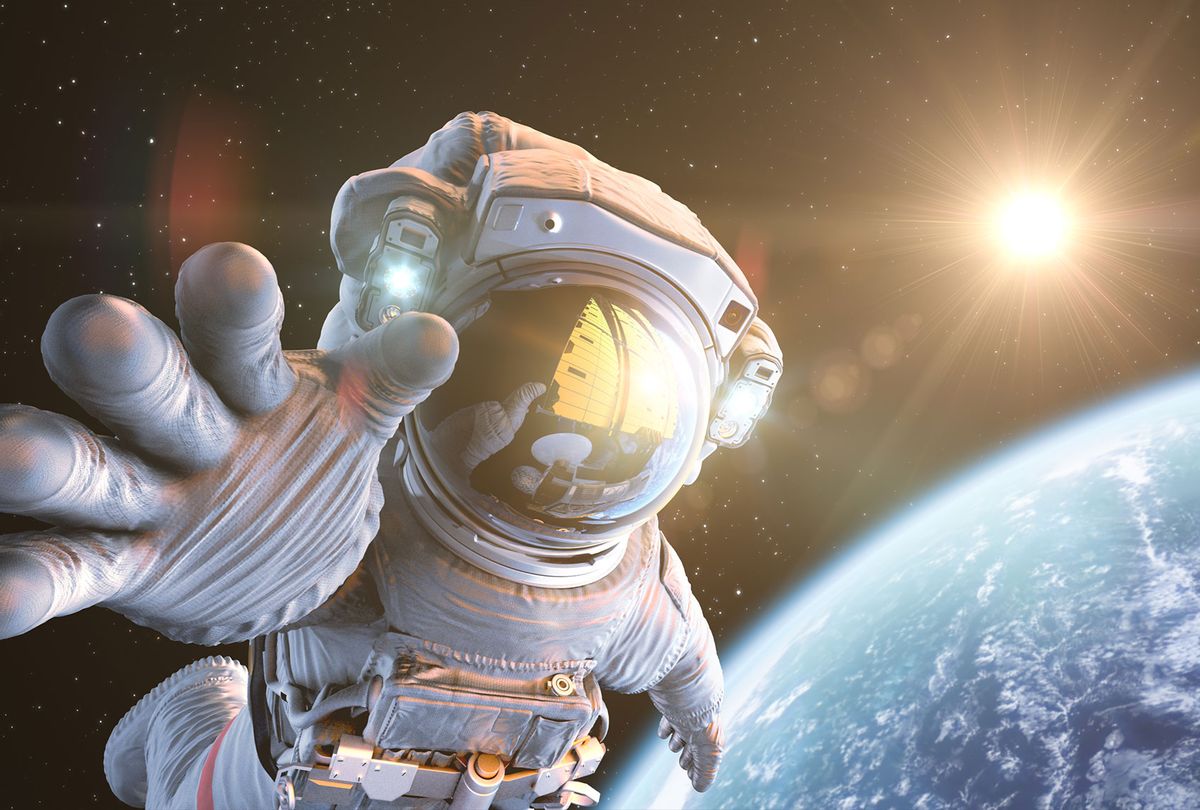 Last week, Amazon founder and executive chairman Jeff Bezos completed his first suborbital flight on his own spacecraft made by his company Blue Origin. Coverage of the spaceflight, including in the Bezos-owned Washington Post, referred to him and the other rocket passengers as "astronauts." The Federal Aviation Administration (FAA) disagrees with that assessment.

The FAA's new policy order, which went into effect on July 20 — the same day the billionaire blasted into space (coincidence?) — states that in order for a person to qualify for the FAA Commercial Space Astronaut Wings Program, a person must meet a new specific set of requirements. First, they must reach an altitude higher than 50 miles above the surface of the Earth during flight, and they must also participate in activities during the mission that were "essential to public safety, or contributed to human space flight safety." The vehicle used to travel to space must be FAA-licensed or permitted by the FAA to launch and re-enter Earth's atmosphere.

Technically, only three agencies in the U.S. can designate people as astronauts: The National Aeronautics and Space Administration (NASA), the U.S. military and the FAA. Each agency has a different definition determining who qualifies, but when it comes to NASA and the military, only their employees can qualify for the designation eliminating commercial crews who aren't NASA or military employees. This leaves the FAA as the final contender to designate a person as an astronaut, and its updated guidelines make it so space tourists are ineligible — unless they are performing an essential task.

As reported by NBC News, Bezos is ineligible for this very reason. Bezos flew with his brother, Mark, 82-year-old former pilot Wally Funk and Oliver Daemen, an 18-year-old from the Netherlands. Of the entire four-person crew, it is possible that Funk, who was once denied the opportunity to go to space with NASA in the 1960s because of her gender, could be awarded ​​honorary astronaut wings. The FAA awards these to "individuals whose contribution to commercial human space flight merits special recognition." Funk is now the oldest person to fly into space.

As space tourism becomes a feasible hobby for the super-rich, it is worth clarifying precisely who can call themselves an astronaut. Despite the newly-clarified definition, space historian and author Andrew Chaikin told NBC News he doesn't think the new rules will affect enthusiasm for the industry.

"I think the motivation for space tourism is that people just want to have that experience," he said. "I don't think the wider world pays that much attention to whether or not the FAA awards astronaut wings to one person over another."

Notably, Chaikin speculated that it could open doors for a new title.

The FAA noted in its policy change that "in order to maintain the prestige of Commercial Space Astronaut Wings, the FAA may further refine the eligibility requirements at any time as it deems appropriate."

Clearly, not all space travelers will be considered astronauts.