How to make a Jungle Bird, a tiki bar fixture known for its balance of sour and spice

Ask the Oracle Pour: What should I drink today? All signs point to the Jungle Bird, a late entry into tiki canon 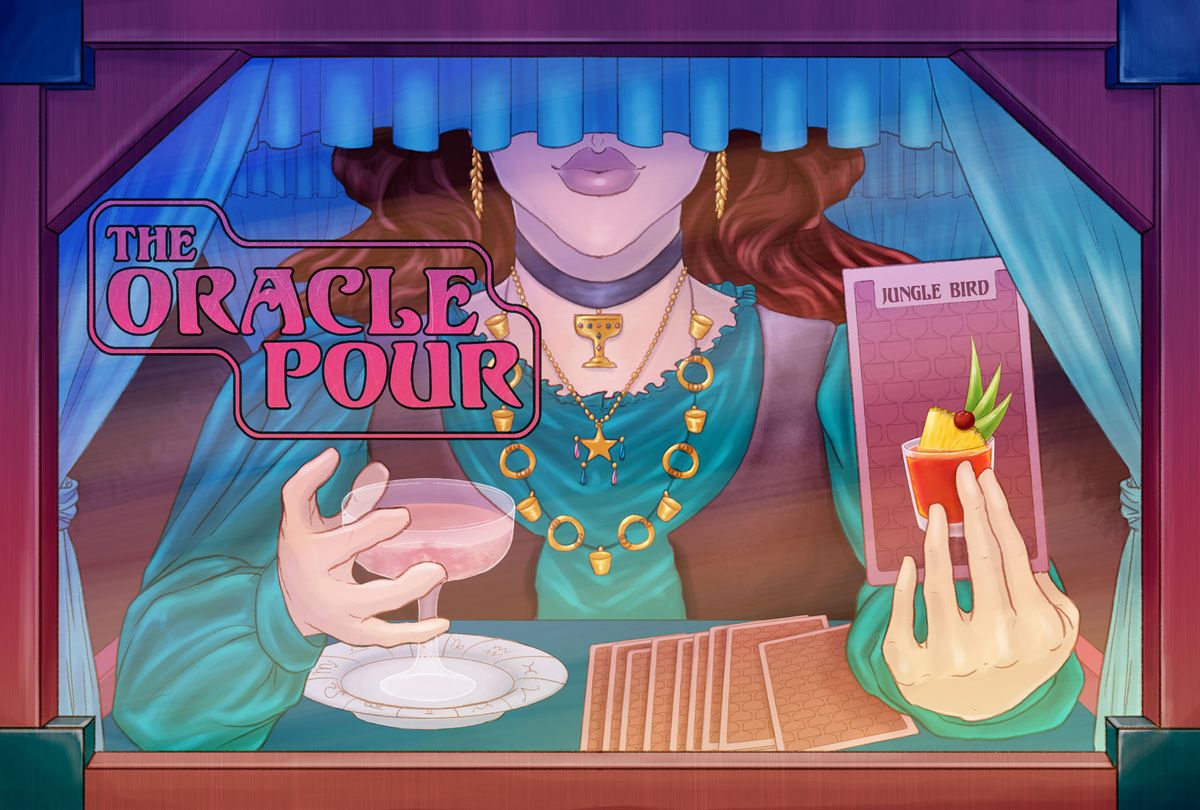 Ask anyone fortunate to live long enough to see their personal style come back into vogue as fashion trends cycle around: It is possible to be both behind and ahead of the times at different points in your life. So you might as well follow your own vision for long-term satisfaction, even if it means being temporarily out of step with the zeitgeist.

Consider the Jungle Bird. Several years ago, this rum and Campari drink began popping up on craft cocktail and tiki bar menus across the country like it had been a classic all along. But you won't find it in the tiki canon alongside drinks like the Zombie, Pearl Diver or Mai Tai. The New York Times credits tiki historian Jeff Berry for pulling this drink out of obscurity for his 2002 book "Intoxica!" from which it slowly gained steam until it achieved staying power.

But when it originally debuted at the Kuala Lumpur Hilton in 1978, it didn't make much of a wider dent. The cocktail world was between tiki phases; the original wave had fallen out of favor in the 1970s, giving way to sweeter Jimmy Buffett-ish tropical drinks like Sex on the Beach before making a comeback in the new millennium alongside the classic cocktails renaissance.

And so the Jungle Bird, with its ostentatious garnish and balance of sour and spice, hatched a bit out of time — just a bit late for the classic wave, and too early for the resurgence. What did it do? It waited; it did its own thing under the radar. Eventually, it caught the right expert eye at the right time, and now it's hard to imagine a cocktail landscape without it.

For the home cocktail enthusiast, the Jungle Bird is much easier to make than many of its tiki sisters. You can pull together a basic version with home bar staples. But it still packs a complex flavor: the mixture of lime with pineapple for a hit of sour, the bitterness of the Campari to balance the dark rum. The classic is made with a dark Jamaican rum, though some versions call for blackstrap. As always, go with your taste and what you have on hand.

You don't need any specialty equipment to mix a simple cocktail. Improvise with what you have — a Mason jar with a lid makes a fine shaker in a pinch. But here's what I keep at hand:

Add rum, Campari, simple syrup, pineapple and lime juices to a shaker with ice, then shake vigorously for 30 seconds. Strain into a rocks glass or short tiki mug over a large block of ice.

A word on the garnish: A wedge of pineapple and a cocktail cherry speared on a cocktail pick will do the trick. But for occasions when restraint won't do, make your very own Jungle Bird to perch on its drink. Take a whole pineapple, and trim three or four leaves off the top. Then slice a ring of pineapple about an inch thick, and cut a wedge from that, leaving the rind intact. Spear onto the cocktail pick, in this order: a cocktail cherry for the bird's head; the leaves, arranged like feathers; then the pineapple wedge — rind first, point side down.

My go-to variation is to use cardamom-infused simple syrup for an extra layer of spice. Using a mortar and pestle, grind up 1 tablespoon of cardamom pods. Boil with 1 cup sugar and 1 cup water until the sugar is dissolved, then simmer for another 15 minutes. Remove from heat and steep for 30 minutes, then strain into a jar and cool.