"This is the house that Whitney built," the country legend said in a recent interview 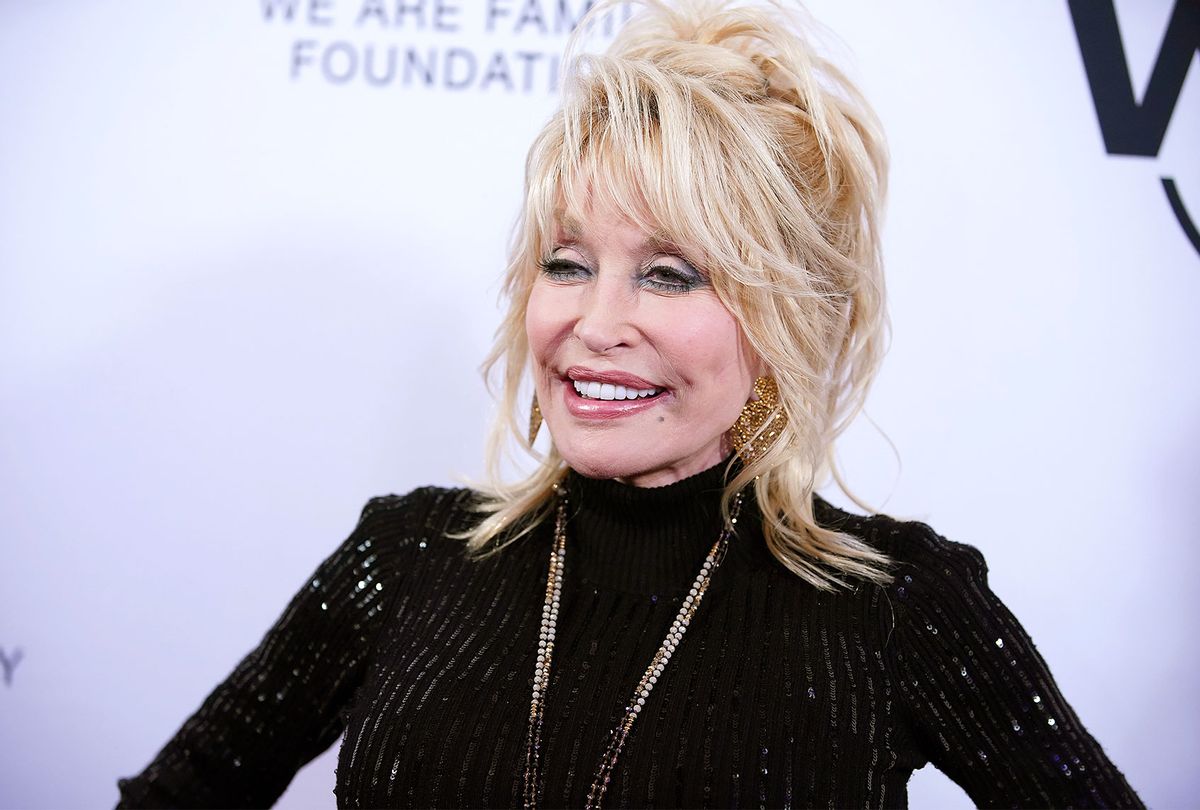 In these highly polarized times, it often feels like the one thing we can all agree on is Dolly Parton and her general delightfulness. Whether she's funding life-saving COVID vaccine research or, this week, standing with pop icon Britney Spears through the oppression of her conservatorship, Parton is more than a music icon — she's a cultural one, too.

And on a Thursday appearance on "Watch What Happens Live With Andy Cohen," Parton revealed that she used the royalties from her 1973 song "I Will Always Love You," later famously covered by the late Whitney Houston in 1992, to invest in a Black neighborhood in Nashville. Forbes reports that Parton has made about $10 million from the song.

"I bought my big office complex down in Nashville. So I thought, 'Well, this is a wonderful place to be,'" Parton told Cohen. "I bought a property down in what was the Black area of town, and it was mostly just Black families and people that lived around there. It was off the beaten path from 16th Avenue and I thought, 'Well, I am gonna buy this place — the whole strip mall.' And I thought, 'This is the perfect place for me to be,' considering it was Whitney."

Parton, who has spoken emphatically about her love for Houston's cover of her song for "The Bodyguard" soundtrack, saw this move as a way to honor and respect Houston. "I thought this was great — I'm just gonna be down here with her people, who are my people as well," she said. "So I just love the fact that I spent that money on a complex and I think, 'This is the house that Whitney built.'"

Last summer, Parton vocally spoke up and expressed her support for Black communities, stating unequivocally that Black lives matter in an interview, and surprising some who thought Parton risked alienating her legions of white, southern fans. Yet, Parton has retained her tremendous, global popularity, and continues to be an outspoken advocate for racial and social justice.

In addition to divulging to Cohen what she spent some of her "I Will Always Love You" royalties on, Parton also revealed a deep regret of hers: not being able to perform the song with Houston before the legendary singer's untimely death in 2012.

"I was never asked to perform that with Whitney. I wish that could have happened," Parton said. "I would've loved that, but I don't think I could've come up to [sing] with her, though — she would've outsung me on that one for sure."

You can watch her Thursday interview with Cohen below: