Ron DeSantis 'like the pied piper leading everybody off a cliff' as COVID surges: Mayor

"He should be focused on delivering what would be good advice" 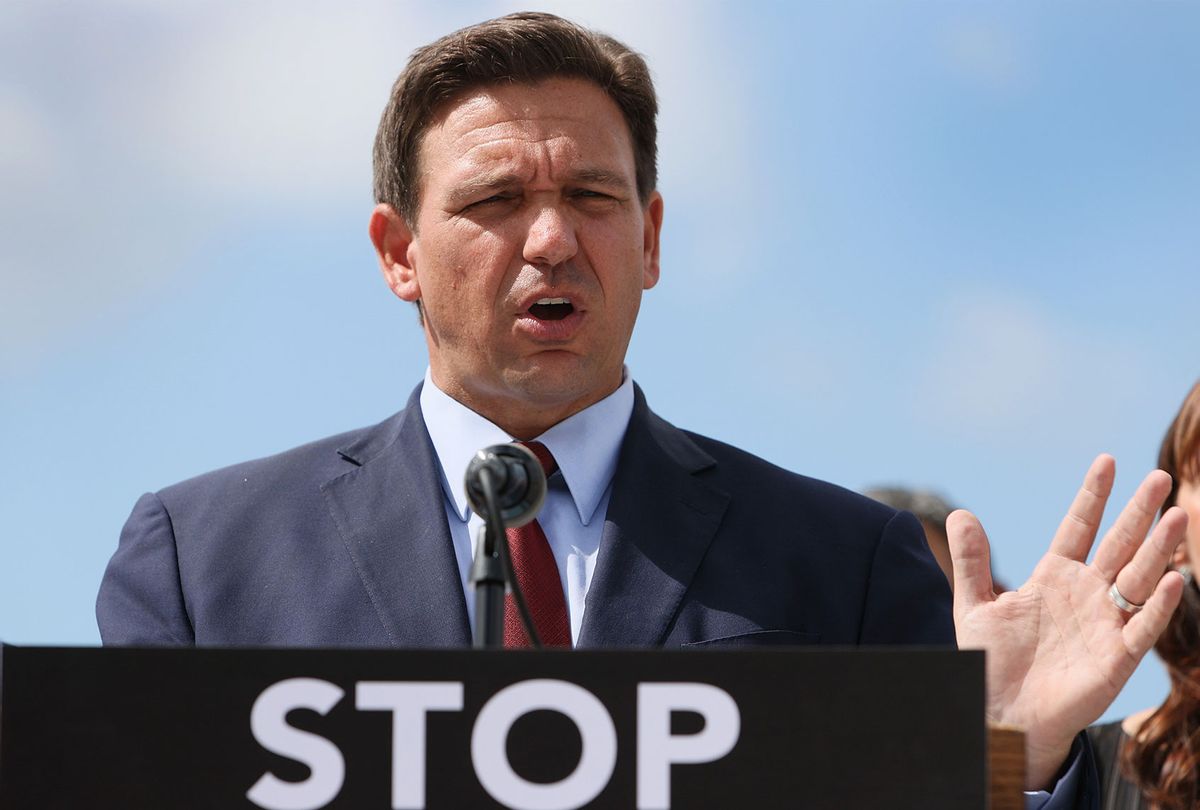 Republican Gov. Ron DeSantis was harshly criticized on CNN as Florida set its daily record for the most number of new coronavirus cases in the history of the COVID-19 pandemic.

Miami Beach Mayor Dan Gelber explained why DeSantis was failing at responding to the pandemic during an interview with CNN's Ryan Nobles.

"Where do you currently stand on mandating masks and also on mandating vaccinations for your city employees?" Nobles asked.

"We're not allowed to have mask mandates right now," Gelber replied. "We were one of the first cities to require it. We charged a fine just to get people to do it. The governor stopped allowing us to do it, then immediately we saw a surge across our county and state when he did that. So we're in a very tough position."

"We are trying to do everything we can to get around the governor's very wrong-headed desires," he said. "The governor has made it as difficult as possible to make people safe."

"Interesting, the local Republican mayors, I think, are all on the side I'm on, which is they want to save the lives of their residents," Gelber said. "We'll do everything we can. The problem is he's really hamstrung us."

Gelber also warned that Florida's surge in cases could hurt the tourism industry.

"The truth is, I'm the mayor of a hospitality town, I think most people coming here would rather be in a place that they feel safer than a place that they feel like they may be getting, you know, the virus. So for me, I think it's a smart thing to do and he just seems to be doing everything -- he's a like the pied piper leading everybody off a cliff right now by letting them know that they don't have to like the CDC, they don't have to wear masks, that they can do whatever they want when we're in the midst of an enormous pandemic."

"Florida is leading the nation right now in all the worst data points," he noted. "The governor is just trying to curry favor with a group of supporters that like to hear this red meat ideology. He should be focused on delivering what would be good advice. He could save thousands of people if he did that, because the people most likely to avoid wearing a mask and not want to get a vaccine are probably people who are among his most ardent supporters."