The New York Assembly is now meeting for an emergency session 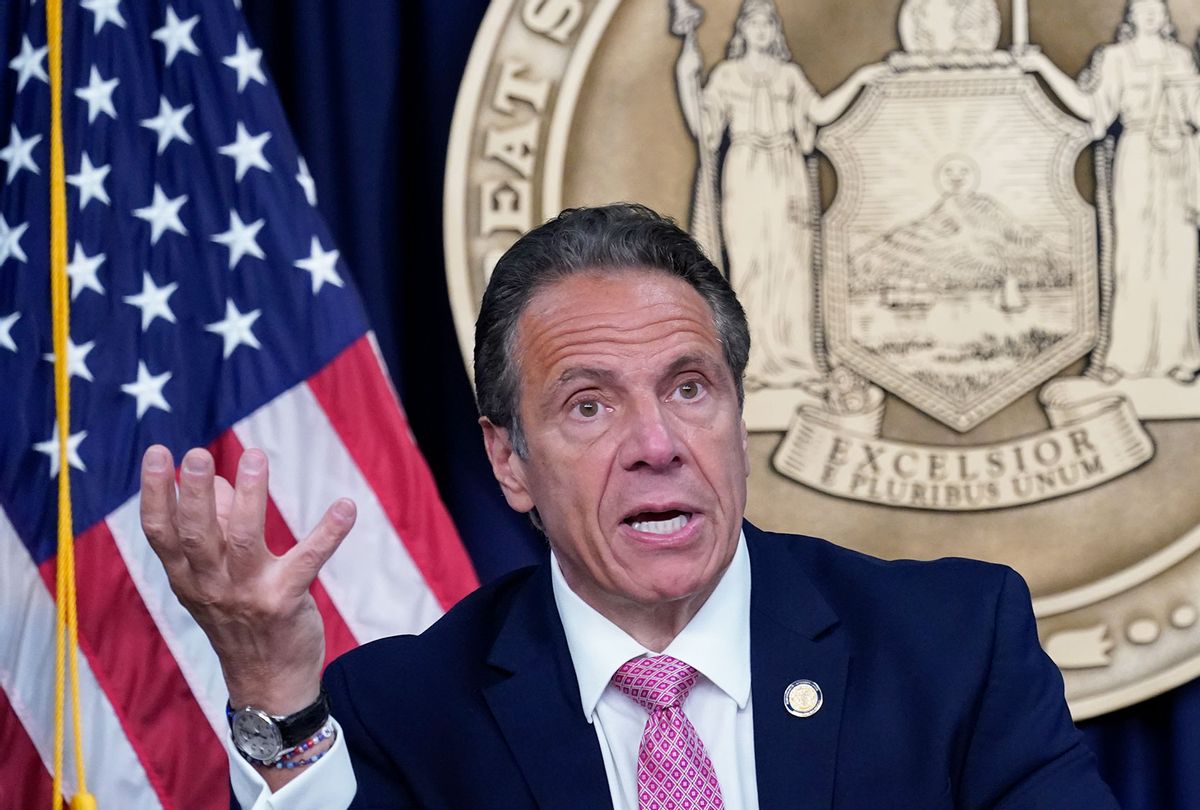 New York Gov. Andrew Cuomo appeared defiant and defensive only hours after New York Attorney General Letitia James on Tuesday released a bombshell report detailing how Cuomo not only targeted eleven women in current and past administrations but retaliated against one who publicly complained about his conduct.

"Over the past several months you have heard a number of complaints brought against me," the Democratic governor said to acknowledge the months-long investigation into his alleged sexual harassment of female staffers. The 165-page report – which interviewed over 170 witnesses and collected evidence from tens of thousands of documents – concluded that the New York governor "sexually harassed multiple women, and in doing so violated federal and state law," James said at a presser.

"The independent investigation found that governor Cuomo harassed multiple women, many of whom were young women, by engaging in unwanted groping, kisses, hugging, and by making inappropriate comments," James continued, adding that the report paints "a deeply disturbing, yet clear picture."

But Cuomo continued to deny the allegations on Tuesday.

"I want you to know directly from me that I never touched anyone inappropriately or made inappropriate sexual advances. I am 63-years-old, I have lived my entire adult life in public view. That is just not who I am and that is not who I have ever been."

The first allegation came in February of this year, when Lindsey Boylan, a former top official in the Cuomo administration, revealed to the governor had non-consensually kissed her after a private meeting, quickly triggering a cascade of allegations from other women who had worked under the governor.

In James' report, a number of women also claimed that their complaints were improperly handled by Cuomo staffers. In his response, Cuomo appeared to downplay the complaints as sexism towards women who were top aides in his office.

That same month, New York Assembly Speaker Carl Heastie opened an impeachment investigation into Cuomo. Heastie expressed concerns last month that James' report wouldn't be enough to kick off impeachment proceedings, instead arguing that the legislature should wait until his probe has concluded.

The New York governor added: "I acknowledge some of the things I have said have been misinterpreted as an unwanted flirtation."

The report is just one component of the increasing national scrutiny Cuomo has received this year.

Back in January, it was discovered that Cuomo had obscured the coronavirus death toll of nursing home patients, undercounting the number by more than 50% – a systematic effort facilitated by a number of Cuomo aides.

The New York governor is also facing allegations that he illegally used administration resources to support his book "American Crisis: Leadership Lessons from the COVID-19 Pandemic," for which he is expected to rake in around $5 million.