"Jeopardy!" has to clarify its own rules after backlash over how a contestant asks questions 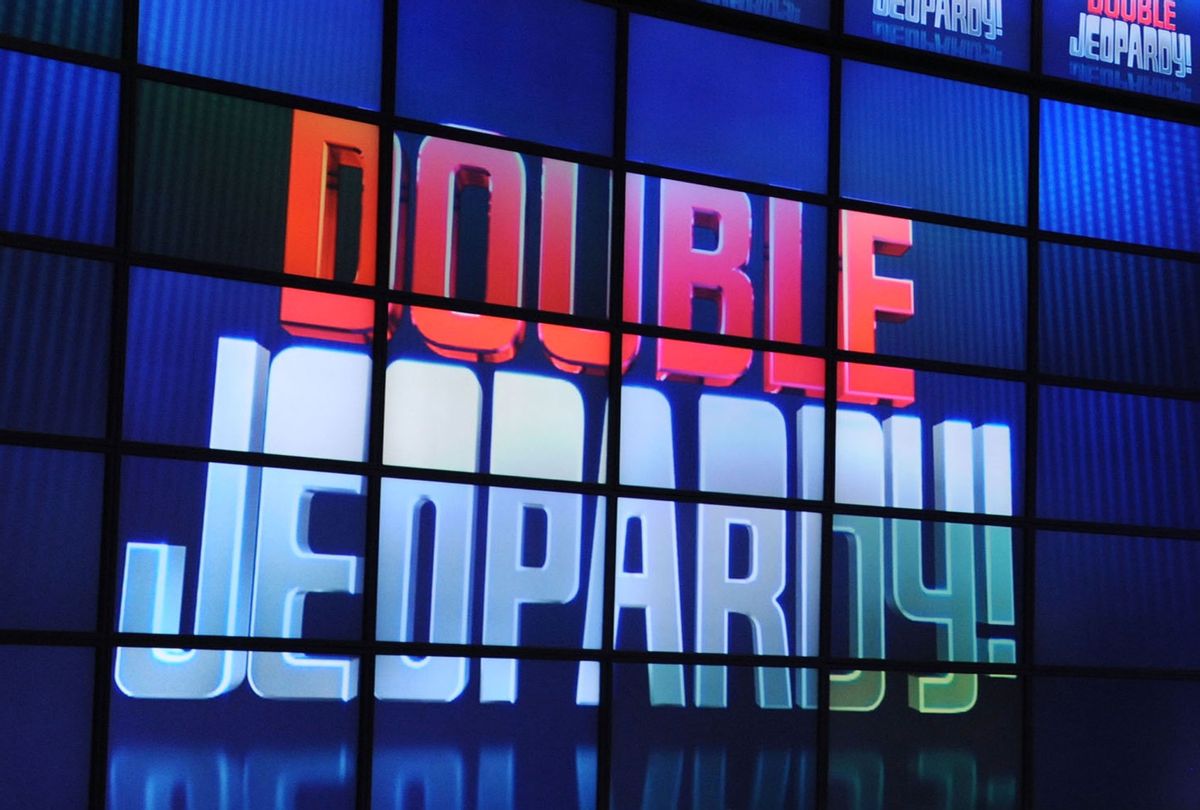 Yes, it's possible to be annoying and not break any rules. Beloved game show "Jeopardy!" confirmed this on Monday, following backlash over how one of the show's contestants has answered questions thus far.

Matt Amodio, the show's current champion, has been answering questions thus far by universally starting his question-answers with "what is," rather than varying his language based on whether the qurestion is referring to a person, animal, object or event. Some fans have since questioned if this is against the rules, or if Amodio should face some sort of penalty for this.

Per the official "Jeopardy" Twitter account, which shared a link to its official rules in the wake of this internet backlash, Amodio may annoy some fans but is technically in the clear.

"What's up with Matt Amodio? A lot of 'what's' in his responses — and that's totally acceptable!" the Jeopardy account tweeted.

An explanation of the show's rules posted on its website reads, "Streaking champ Matt Amodio has received a lot of attention lately for his unorthodox use of 'What's . . .?' as a template for all responses — be they animal, vegetable or mineral. Viewers and grammar police alike have a lot of questions about what's acceptable. We've got some answers."

According to the show's rules, "all contestant responses to an answer must be phrased in the form of a question," and beyond that, "Jeopardy!" doesn't require these questions to be grammatically correct, for the response to be deemed correct. In other words, Amodio isn't really doing anything wrong, despite how "Jeopard!y" audiences have been up in arms about the champion of late.

For his own part, Amodio is taking things in stride, retweeting and meme-ing the "Jeopardy!" Twitter account's posts about him, and telling Entertainment Weekly that despite how some people say his approach to answering questions on the show has been "disrespectful to the game," he sees himself as the "No. 1 'Jeopardy' fan."

"I live and breathe the show, I love every aspect of it, and so I'm definitely not doing it out of any disrespect or undermining of the show," he told the outlet.

A contestant's style of answering questions may seem like a trivial and inane aspect of the game show to be upset by, but longtime fans of the show take it seriously, and are often vocal about reactions to contestants. This is especially the case when the use of incorrect grammar appears to be counterintuitive to the show's promotion of knowledge and intellect. For his own part, Amodio clearly takes the show seriously as well, whatever other fans may say about him.

Over the course of just seven games, during guest host LeVar Burton's hosting debut on the show, Amodio picked up a total of $268,000, solidifying his place among the top 10 highest-winning '"Jeopardy!" champs in the show's history.