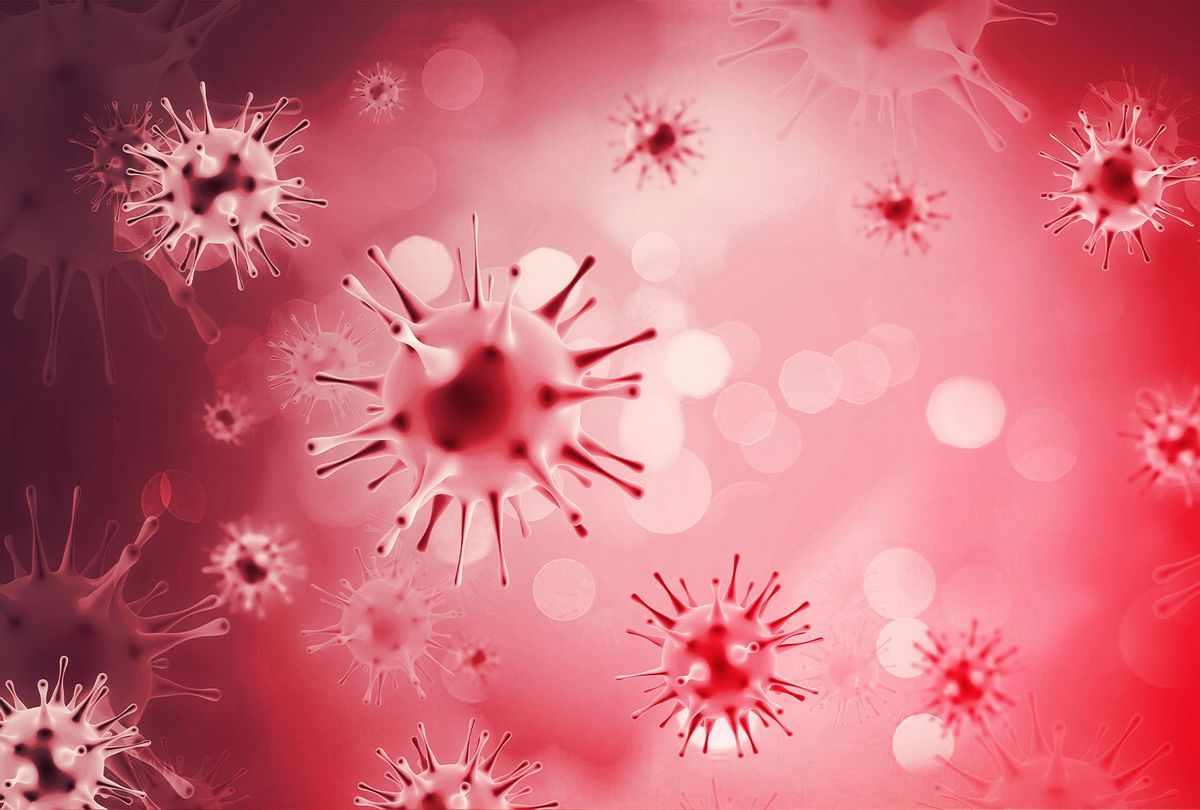 Right now the world's attention is on COVID-19's delta variant, and rightly so. The mutated virus is, according to the Centers for Disease Control and Prevention (CDC), able to spread as easily as chickenpox and could be more dangerous to unvaccinated people than ordinary COVID-19. It is currently overtaking the United States, and is now the most prevalent new variant of the SARS-CoV-2 virus.

At the same time, the delta variant is not the only novel coronavirus strain that has experts worried. Meet C.37, better known as the lambda variant. Some scientists studying it believe that it could be more of a threat than delta.

First traced back to Peru circa August 2020, the variant aroused attention in June when the World Health Organization (WHO) labeled it as a "variant of interest" because cases involving it had started to rapidly spread. Variants of interest are different from "variants of concern"; the latter include the strains that most trouble authorities, such as the alpha variant or the delta variant; whereas variants of interest beg for further investigation. A disproportionate number of the cases found so have occurred in South America, although it has been detected overall in 29 countries, territories or areas within 5 WHO regions — including the United States.

A new study available on bioRxiv, which has not yet been peer reviewed, identified several mutations that could make the lambda variant more dangerous. These include two mutations to the spike protein, the T76I and L452Q mutations, which creates the nubs that stick out of the side of the coronavirus sphere like thorns. These spikes help the virus enter the body's cells; notably, mRNA vaccines like those manufactured by Pfizer and Moderna mimic those proteins in training the body to defeat the virus, which makes a mutation in the spike protein particularly worrisome.

The authors claim that the mutations to the spike protein have made it more infectious, adding that another mutation called RSYLTPGD246-253N helps the virus avoid destruction at the hands of antibodies (which the immune system uses to neutralize pathogens). They also write that this mutation "is responsible for the virological phenotype of the Lambda variant that can associate with the massive infection spread mainly in South American countries." Two other spike protein mutations, 260 L452Q and F490S, also help the virus become more resistant to antibodies that are induced through vaccination.

The delta variant also has a number of mutations that scientists believe could make it more infectious. One mutation known as P681R increases the viral loads in patients so they shed 1,000 times more of the virus than with earlier coronavirus strains. A mutation called D614G increases the density of the spike protein on the side of the SARS-CoV-2 virus, which could help it circumvent some of the vaccines' defenses. Another mutation, known as L452R, is believed to help the virus fight off antibodies. Yet another mutation makes infected individuals contagious after four days instead of the usual six.

This does not mean that lambda should induce despair or panic. Another study published in the same paper found that, although the variant is roughly 2 to 3 times more resistant to antibodies produced by the Pfizer and Moderna vaccines, the average number of antibodies produced by those inoculations is more than sufficient to protect against lambda. And regardless, the best way to stay safe is to get vaccinated.