Meghan McCain responds to Mary Trump: "Leave me and my entire family the f*ck alone"

"There is no 'good' Trump family member to me," McCain said on Twitter 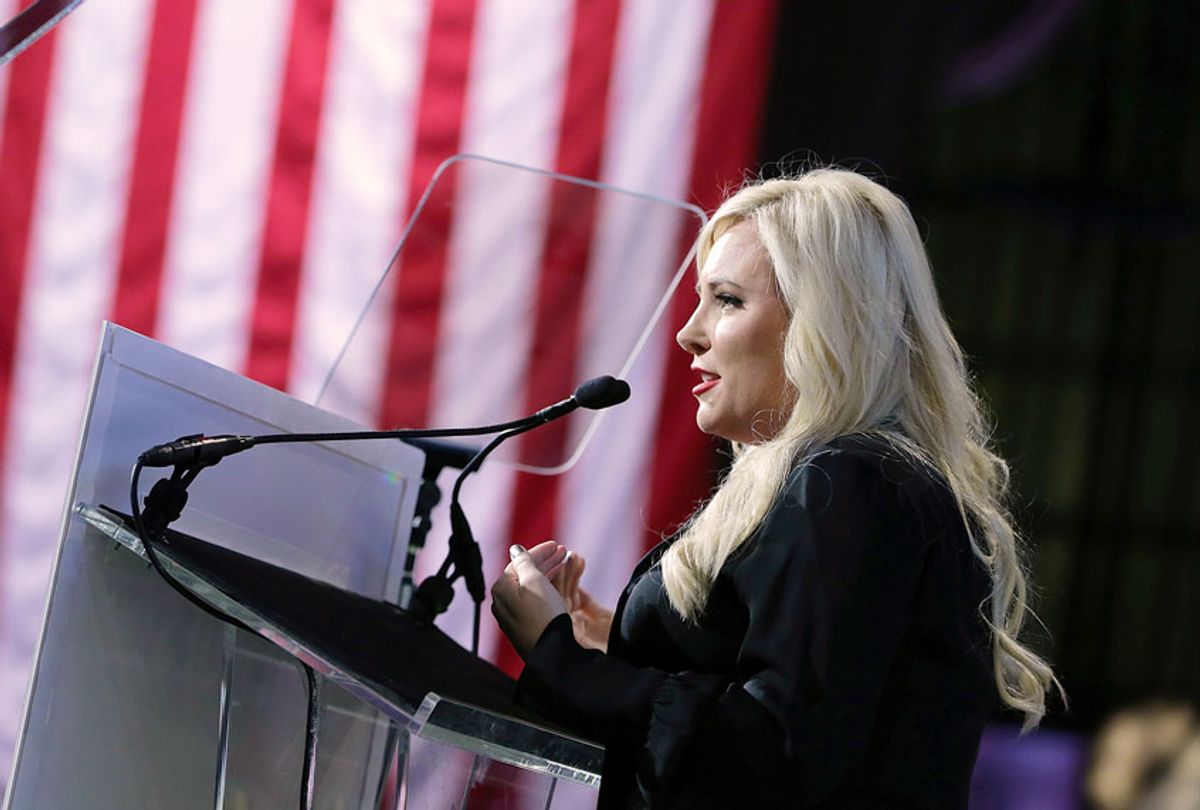 Mary L. Trump responded to "The View" co-host Meghan McCain's request that the Trump family leave the McCain family "the f*ck alone" on Wednesday, following a heated clash between the two earlier this week.

In her response, the niece and critic of Donald Trump tweeted on Tuesday night: "I have plenty of respect for Meghan's parents. It's too bad she can't take responsibility for her own actions. That's the problem with entitlement—it's dangerous. And so is our failure to hold powerful people accountable."

Previously, on Monday's episode of "The View," Trump was featured promoting her new book, "The Reckoning." McCain, however, was unexpectedly absent during the author's segment. A longstanding critic of her uncle, Trump blasted McCain.

"It's a shame that your colleague [McCain] didn't have the courage to come on and have this conversation with me, but I appreciate that you are all willing to take up these very difficult subjects because racism in my view is at the heart of everything that's wrong in 21st century America."

The recent clash furthers an ongoing fallout between the two women. In July 2020, Trump appeared on "The View" to promote her first book about her uncle — "Too Much and Never Enough: How My Family Created the World's Most Dangerous Man" — and McCain made comments about such books, claiming they were often written out of "revenge."

"There is no 'good' Trump family member to me," McCain tweeted Monday afternoon following Trump's latest appearance. "Continue to wish they would all just leave me and my entire family the f*ck alone."

Since McCain's first appearance on the show in 2017, she has been recognized for her unforgettable, and often unforgivable, statements on the show. In June, McCain announced her plan to depart as a co-host of "The View."

Now in her final week, it's clear McCain won't even need a daytime talk show to shamelessly express her "View."