The acclaimed series is usually known for punching up, not down for its humor 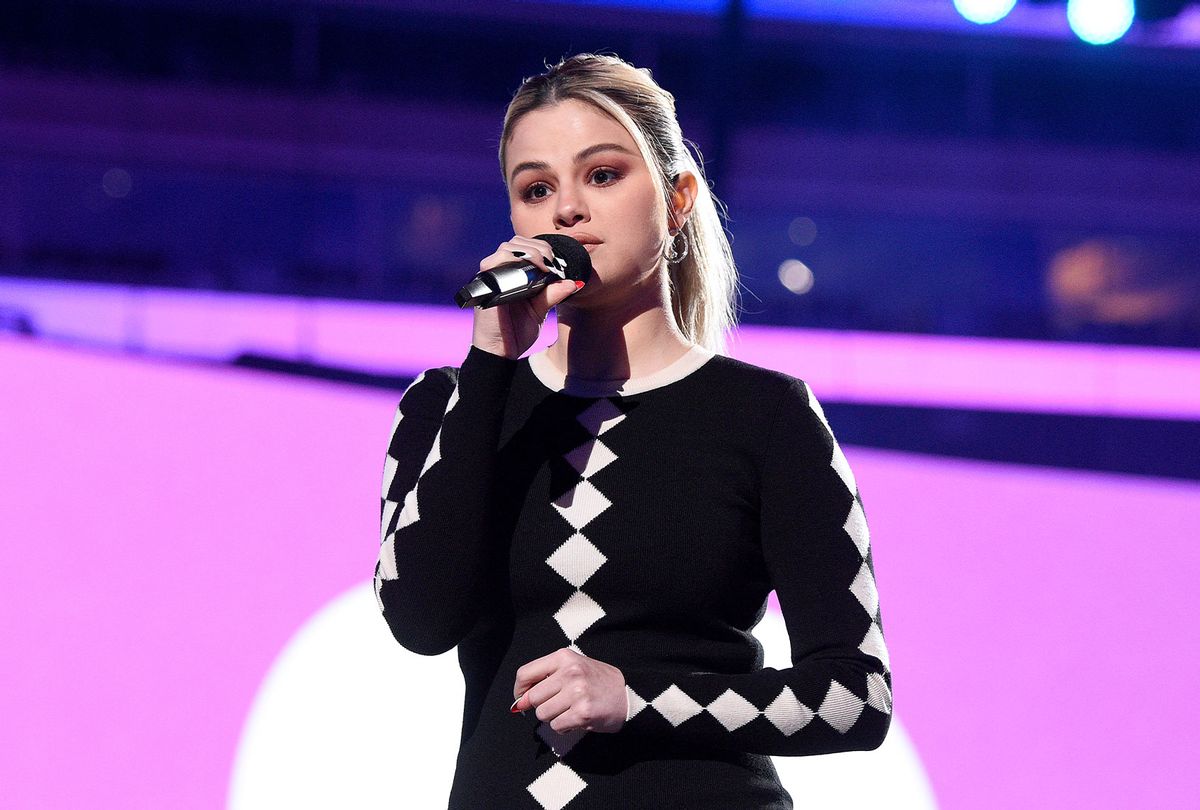 Singer and actor Selena Gomez weighed in on the most recent episode of Paramount+ series "The Good Fight" for making a reference to her 2017 kidney transplant surgery, reports CNN.

In the scene, Jay (Nyambi Nyambi) and Jim (Ifádansi Rashad) are brainstorming jokes for a television executive and discussing the hot-button issue of so-called "cancel culture." When Jay asks what jokes would be too controversial and draw backlash, Jim answers, "Selena Gomez's kidney transplant."

The show may have thought its reference to Gomez's experience would fly under the radar without issue. Or if anything, the comment could further highlight how jokes about her kidney transplant are unacceptable and destined for "cancellation." Nevertheless, it did the opposite; it made her experience into a punchline.

In a Tuesday night tweet, Gomez wrote, "I am not sure how writing jokes about organ transplants for television shows has become a thing but sadly it has apparently. I hope in the next writer's room when one of these tasteless jokes are presented it's called out immediately and doesn't make it on air."

The scene didn't fly among Gomez's loyal following either.

The "Selena + Chef" star's fans were quick to call out the joke on Twitter, getting "RESPECT SELENA GOMEZ" trending shortly after the Monday night episode. In a follow-up tweet, Gomez thanked her fans for "always [having] my back," and shared a link where people can sign up to be organ donors.

This isn't the first time Gomez has called out an onscreen joke made about her experience needing a kidney transplant due to her struggles with the autoimmune disease Lupus. Last year, Gomez and her legions of "Selenators" also criticized Peacock's "Saved by the Bell" revival series for a dialogue in which characters speculate about who donated their kidney to Gomez, guessing between Demi Lovato and Justin Bieber's mother.

Shortly after the backlash, NBC released a formal apology to Gomez and removed the scene from Peacock.

Since Gomez called out "The Good Fight," CBS Studios has yet to respond. The scene is also disappointing for fans of "The Good Fight" itself, a show with its mission to champion inequality and those with less power in its title. The acclaimed spinoff of "The Good Wife" was just renewed for a sixth season.