The pop psychology concept has blown up in recent years. We asked psychologists if there's any truth to it 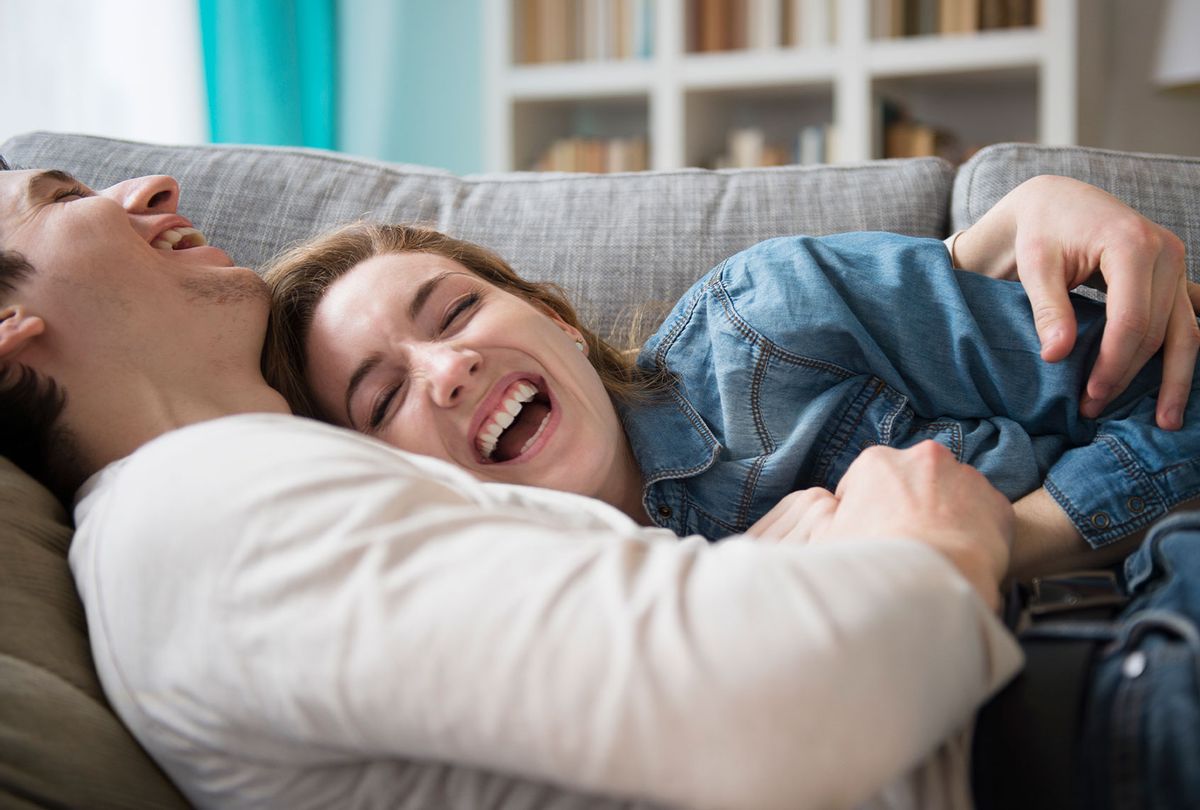 Whether you are single or coupled, it is likely you've been asked at some point in your dating life: "What's your love language?"

The question refers to one of the five so-called love languages — words of affirmation, quality time, physical touch, acts of service, and receiving gifts — developed and popularized by Gary Chapman's 1992 book "The Five Love Languages: How to Express Heartfelt Commitment to Your Mate." Since its publication, the idea of love languages has become a pop psychology mainstay, fodder for thousands of articles in lifestyle magazines and dozens more books by Chapman. For some reason, in the 2010s, the love language concept became explosively popular — to the extent that identifying one's love language was considered a categorical, dating-profile-ready personality trait as important as astrological sign or Myers-Briggs personality type.

To the unfamiliar, the concept of the five love languages is simple: people express love in one of these five ways, or sometimes a combination of two. Understanding a person's "love language" can help people in a romantic partnership understand each other's needs. It's been said that this understanding can extend beyond a romantic relationship, and apply to friendships and familial relationships, too.

The love language idea is popular for obvious reasons: as with other personality-typing rubrics, it purports to tell us something deep and meaningful about our selves, and/or our partners. But as with all pop psychology trends, it gets binned in a category along with pseudoscientific trends like astrology. Before expending the effort typifying one's love language, it is worth inquiring: is the concept is actually psychologically meaningful, or just another batch of pop psychology B.S.?

Other, similar personality categorizations have their own dark sides. As my colleague Matt Rosza wrote, the Myers-Briggs personality quiz — ​​ which claims that there are sixteen personality types based on being introverted or extroverted, intuitive or sensing, thinking or feeling and judging or perceiving — can be used to oppress people in the workplace. And astrology, of course, has no scientific grounding.

Hence, therapists seem to agree there is some value in the concept of "love languages" when it comes to interpersonal communication. Though having clashing love languages doesn't affect a couple's compatibility, Dr. Carly Marie Manly, a clinical psychologist, author, and speaker, said understanding each other's "love language" can help two people in a relationship appreciate each other more.

Manly said this is an example of how a difference in love languages can cause a bit of conflict, but nothing that can't be resolved. Using herself as a hypothetical example, Manly said in the case with Joe, conflict might surface because she wants him to tell her "I love you," or ''you're important to me," and shower her with compliments. Since that's how she receives love, that's how she'll give it. But to Joe, whose love language is acts of service, he likely wants acts of service in return.

Hence, Manly believes long languages can be an important part of a relationship. Still, she notes there are some caveats to the concept's usefulness.

"It's not a cure-all for relationship issues," Manly said. "You can know someone's love language, but if they're being unfaithful, not good with finances, it's a small but important element. . . . so I think that if people see it for what it is, it can really help partners feel more connected."

A quick Google search posing whether love languages are "bulls**t" reveals a plethora of conflicting opinions. It is a frequent topic of discussion within Reddit's numerous relationship forums, which are full of commenters debating whether or not such things actually matter in a relationship. Various bloggers have opined on the subject in their own corners of the internet.

Still, it is telling that therapists believe that the concept is helpful — at the very least because understanding one another's language shows investment in one's partner.

"If nothing else, they [love languages] give the person and the couple something to point out and reflect on," psychotherapist Erin Miller said. "Obviously, it's not like a one-size-fits-all, instant repair — but it is something to be mindful of, because at the end of the day by investing in that you're investing in the relationship."

Miller does caution that love languages can be "weaponized" though.

"It's the same kind of thing with people who get into astrology, it can be really amazing for self-reflection," Miller said. "But it becomes a problem when you start using it as a way of putting blame and shame on your partner for not understanding or investing enough in your love language."

Miller noted that just because one member of a couple resonates with the concept of love languages doesn't mean that it will be helpful nor meaningful for the other partner as well.

"I think when people are too heavy-handed with it and are trying to really force it on their partner, that's when it becomes counterproductive," Miller said. "Then resentment builds and those partners ends up just feeling either incompetent or resentful."