"Persona" argues convincingly that it's time to cancel personality tests 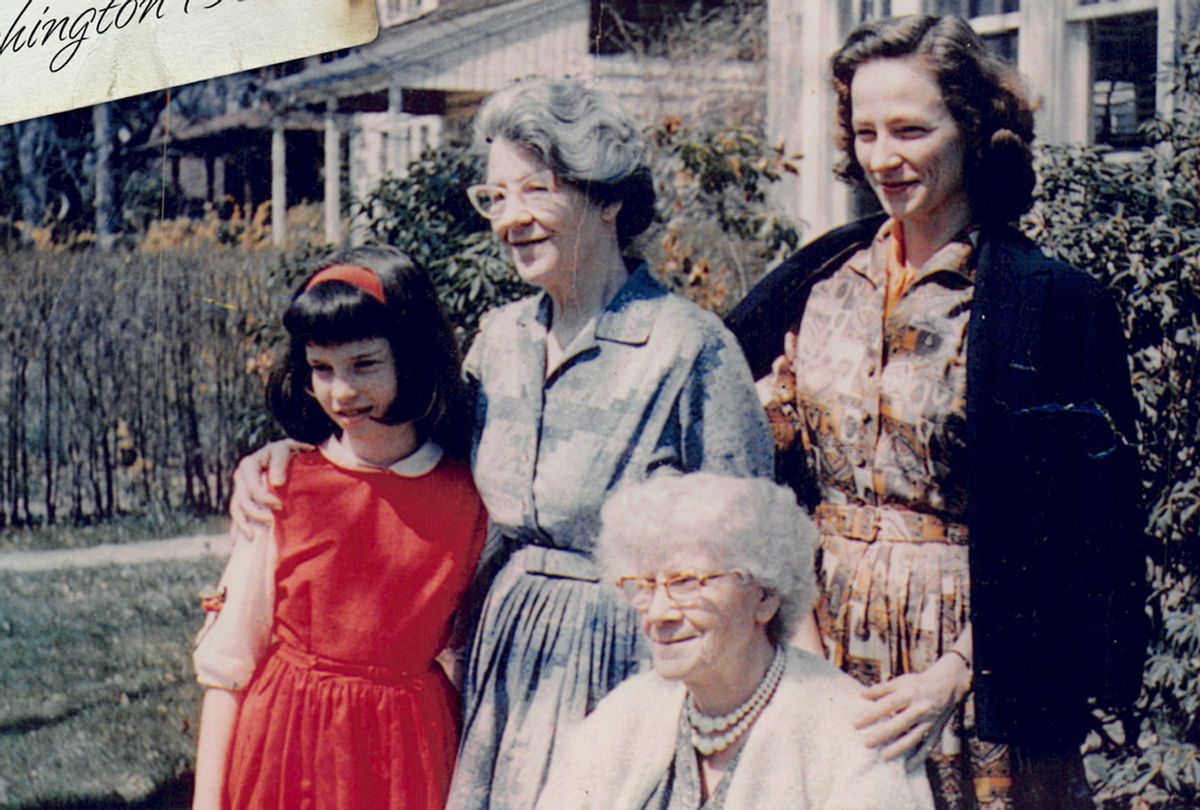 There is one jarring, infuriating scene in "Persona: The Dark Truth Behind Personality Tests" that distills the entire film. The documentarians are interviewing a businessman whose company creates personality tests for employers to use in hiring decisions. By this point, the filmmakers have already established that these tests are predominantly designed by middle-aged, privileged white males and are (as a disability justice advocate puts it) "by and large constructed to be ableist, to be racist, to be sexist and to be classist." The businessman is asked about the people who suffer from said discrimination as a result of personality testing.

He smirks. "I would say you may have applied for the wrong job," he says, smugness oozing from his every pore. "Who wants a job you're going to hate?"

Set aside, for a moment, that many of those denied jobs because they "failed" personality tests aren't pleasure-cruising, but need employment to survive. This clip, which I hope goes viral, perfectly captures the attitude through which oppression is rationalized. If you suffer under the status quo, it's because you're doing something wrong, or maybe because there is something inherently wrong with you. The people at the top know best. After all, why else would they be at the top? And if they decide that you're a misfit, figure out how to stop being such a square peg in their world of round holes. Failing that, you should accept that happiness is for other people.

I've written before about my struggles in the workplace as an autistic person, and don't want to repeat those stories here. Suffice to say that "Persona," a new documentary on HBO Max that explores the Myers-Briggs and (to a lesser extent) Big Five personality tests, brought back a lot of workplace memories that I've tried very hard to suppress. To the best of my knowledge, I was never denied a job because I failed a personality test. I have lost many opportunities and jobs, however, because of the workplace attitudes encapsulated by those tests and the culture that engenders them.

This was what I brought to the experience of seeing "Persona," which was directed by Tim Travers Hawkins (perhaps best known for the 2019 documentary about Chelsea Manning, "XY Chelsea"). If you haven't experienced workplace discrimination but use personality tests for online dating, you might bring a different perspective to the documentary. Or perhaps you are one of the tens of millions of Americans who has taken an online or real-life personality quiz, such as the Myers-Briggs Type Indicator, and are wondering about its efficacy.

In that case, prepare to be disillusioned. As Hawkins traces the history of Myers-Briggs — which claims that there are sixteen personality types based on being introverted or extroverted, intuitive or sensing, thinking or feeling and judging or perceiving — we learn more and more about their questionable, pseudoscientific origins. Their creators, Katharine Cook Briggs and her daughter Isabel Briggs Myers, were not psychiatrists. One of them wrote a novel that promoted racist beliefs about African Americans. Did those biases leak into their metrics? Meanwhile, other personality test developers imported their own biases, particularly the assumption that women are predisposed toward being emotional. Hence, personality tests have never been conclusively proved to be absolute predictors about a person's ability to fit into certain jobs.

Yet the documentary is able to find many people — including one who ultimately committed suicide — who were regularly screened out as unemployable because of Myers-Briggs or similar personality tests used by companies. "Persona" is strongest, both as a film and as an indictment, when it juxtaposes their stories with the sordid history of the tests themselves. It is extraordinarily persuasive in demonstrating that, like eugenics and phrenology before it, personality tests are deliberately and/or unwittingly used by people who benefit from systems of oppression to both justify and maintain their privileges. Because powerful people dare not explicitly state that they wish to discriminate, they need to come up with new ways to argue that marginalized people are genuinely "not a good fit." Personality tests are one way in which they do that.

While I was enthralled by "Persona," I will add that it is held back by its lack of focus. The documentary has too many diversions into personality test-related subjects that don't involve discrimination: YouTube personalities who develop their brand based on their Myers-Briggs type, for example, or people explaining that such tests are harmless as long as you don't take them too seriously (which, well, duh). By meandering from its central theme so often, "Persona" winds up being bogged down by pacing issues. Even worse, it means that the documentary winds up underserving the deeper issues of racism, sexism, ableism and classism that comprise the core phenomena at work in how personality tests have been used for sinister reasons.

Nevertheless, "Persona" will hopefully serve as a clarion call for those who make hiring decisions based on personality tests. As I interpreted it, the movie's moral is that personality tests like Myers-Briggs shouldn't be considered any more revealing than a Buzzfeed quiz asking which Marvel superhero you are. But personality tests need to stop being used to determine people's destinies. The mind is a complex and beautiful thing. It debases all of us when it is reduced to a few letters and numbers — and, worse, perpetuates injustice when used on a systemic level.