"It is vindication for Britney": Dad Jamie Spears begrudgingly steps down from conservatorship

"Rather than make cheap shots at his own daughter, Mr. Spears should remain silent," Britney Spears' lawyer says 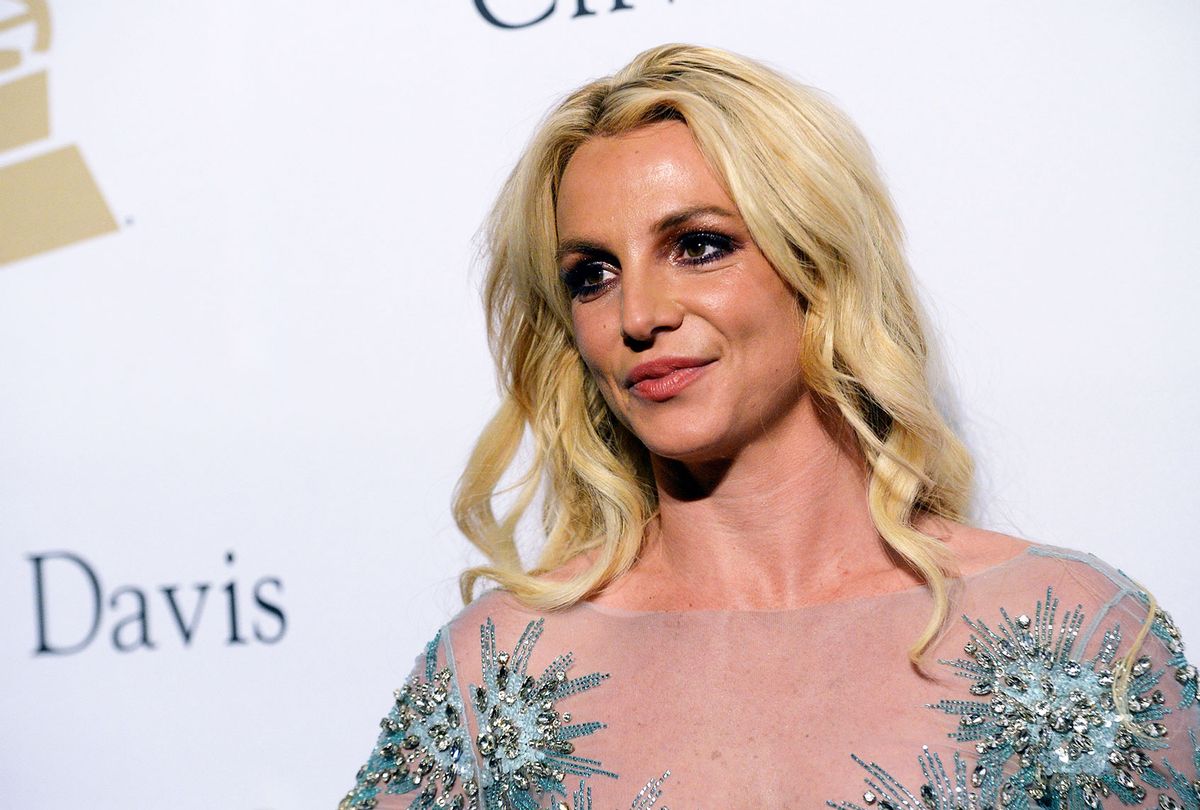 Since Britney Spears' bombshell testimony about her struggles with her conservatorship, which has governed her life since 2008, all eyes have been on her father and conservator, Jamie Spears. Following months of escalated backlash and pressure, Jamie agreed to step down from his daughter's conservatorship on Thursday, Variety reports.

According to Variety, Jamie filed his response to Britney's petition for his suspension from her conservatorship with the Los Angeles Superior Court, and in his response, announced that he would step down. Despite this decision, Jamie denies any wrongdoing. Instead, his attorney cites the "public battle with his daughter" as the reason for Jamie's stepping down.

"There are, in fact, no actual grounds for suspending or removing Mr. Spears as the Conservator of the Estate under Probate Code section 2650. And it is highly debatable whether a change in conservator at this time would be in Ms. Spears' best interests," the court documents state. Jamie also contends that his transition out of his daughter's conservatorship has been a long time in the making, and that he had been in talks with Britney's previous lawyer, San Ingham, about the transition.

Whatever Jamie's reason for finally letting go, fans and followers of the massive #FreeBritney movement are relieved and overjoyed. Certainly, Spears' newly appointed lawyer Mathew Rosengart is holding nothing back in his response to the news.

"We are pleased that Mr. Spears and his lawyer have today conceded in a filing that he must be removed. It is vindication for Britney," Rosengart said in a statement published in Variety. But he isn't exactly thanking Jamie, who's spent the past months disparaging his own daughter. Rosengart continued, "We are disappointed, however, by their ongoing shameful and reprehensible attacks on Ms. Spears and others.

"We look forward to continuing our vigorous investigation into the conduct of Mr. Spears, and others, over the past 13 years, while he reaped millions of dollars from his daughter's estate, and I look forward to taking Mr. Spears's sworn deposition in the near future. In the interim, rather than making false accusations and taking cheap shots at his own daughter, Mr. Spears should remain silent and step aside immediately."

In Britney's fiery June testimony at LA Superior Court, she spoke on the day-to-day horrors of life under the conservatorship, which she claimed had given her father almost full control over her life, career, medical decisions, and fortune.

Conservatorships have traditionally been put in place to protect mentally infirm people who aren't able to advocate for themselves, but Britney's case has raised a number of ethical questions because of the lack of consent. Additionally, Britney alleges her conservatorship has required her to work intensely and with little autonomy for years, which she compared to "sex trafficking" in her testimony.

At one point, Britney says that after she expressed that she didn't want to perform in an upcoming show, she was forced into a rehab program where she was given no privacy or even a door to her room. "They watched me change every day — naked – morning, noon and night," she said. "My body – I had no privacy door for my room. I gave eight vials of blood a week."

On her father in particular, Britney testified that she believes he enjoys the power he has over her. "The control he had over someone as powerful as me — he loved the control to hurt his own daughter 100,000%," she said. "He loved it."

Jamie's formal departure from Britney's conservatorship is certainly a step in the right direction for the momentous #FreeBritney movement. But as her attorney put it, there remains work to be done to ensure Britney's full control over her life and future, and to hold her father accountable if investigations find Britney's allegations of abuse are true.