Policymakers want to "nudge" us towards green behaviors. But solving climate change will take much more than that 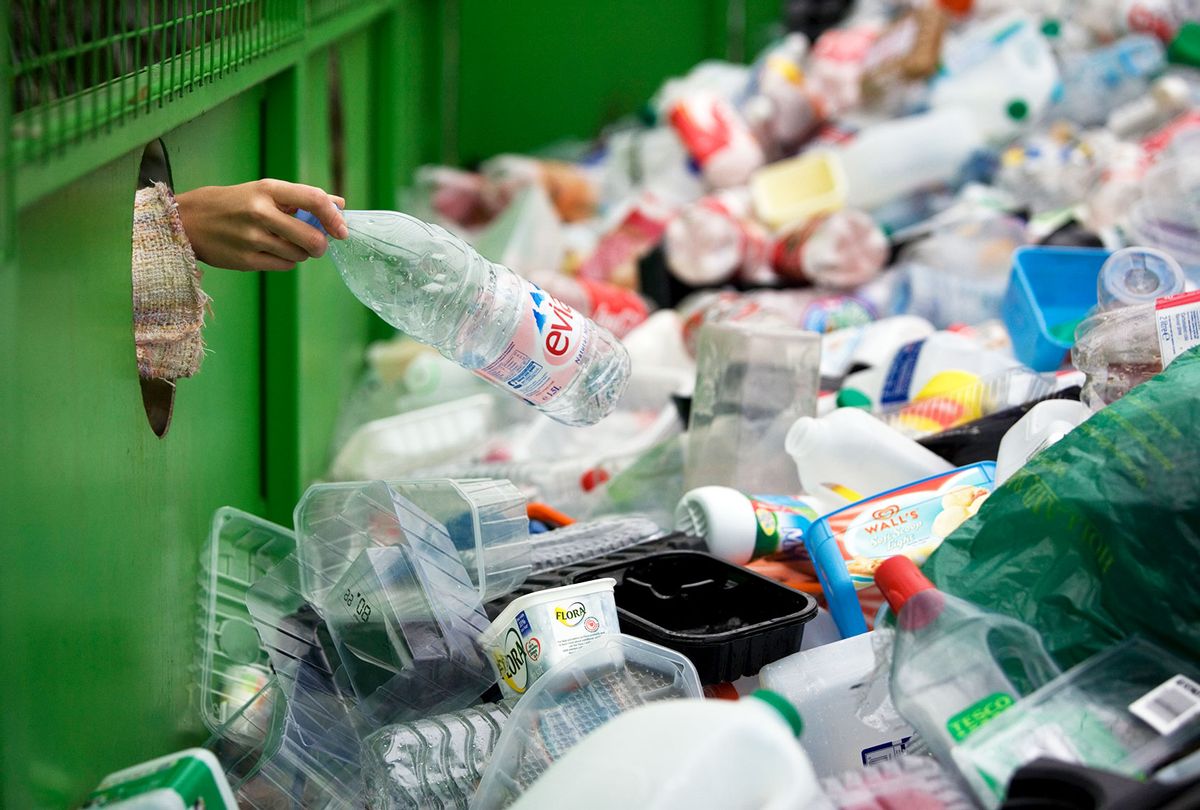 This summer has brought another onslaught of unprecedented climate change news. From wildfires in the American West to deadly floods in Germany, it feels as though we are receiving daily reminders about the existential threat of climate change.

For the most part, humanity has accepted that we will have to change our ways to survive this environmental crisis. Behavioral science, the interdisciplinary field concerned with scientific study of behavior, is often presented as one of the main means of defeating climate change. In this paradigm, it is possible to "nudge" people living in industrial societies towards different behaviors that are less carbon-intensive and pollutive. Indeed, the idea of behavioral science as a solution to climate change has become a staple of policy making, the advertising industry and Silicon Valley companies alike.

The goal of behavioral science is to understand why people behave the way they do and what needs to change to make them behave differently. At first sight, this might seem key to dealing with climate change. If we want to move away from lifestyles that generate a lot of pollution, we have to change how we behave. For example, we can use insights from behavioral science to increase the number of people using public transportation, which is generally much less resource-intensive than using private vehicles.

But an over-reliance on behavioral science can lead us down the wrong path — because solving climate change is about much more than modifying our behavior.

As the philosopher Hannah Arendt explained, there is a profound difference between "behavior" and "action." While the former is predictable and flows out of our existing social and cultural trends, the latter starts something new, something different and unexpected. Behavioral science doesn't teach us about how to make action happen. It merely shows us the way to replace one predictable pattern of behavior with another.

Predetermined behavior patterns are one of the main reasons we got into this mess in the first place. Advertising — which is essentially a behavior modification tool designed to get us to buy more and more products — has helped spread consumerism across the world. It has been a key factor in suppressing the common sense that allowed many indigenous groups and civilizations of the past to sustain themselves by being aware of the limits of their natural environments. Instead, we now live in a world built on the absurd idea of infinite growth within a finite territory — the very definition of unsustainability.

Hence, the environmental crisis is a crisis of culture and politics. Climate change is a consequence of our civilization's core ideas, including extractivism (the belief that the Earth is ours to exploit), speciesism (discrimination against other species), and infinite growth. Encouraging "environmentally-friendly" behaviors such as recycling, using public transportation or drinking tap water is not going to alter these fundamental flaws in our society, helpful as these efforts might be.

Changing the culture and politics of a civilization takes action, not behavior. History teaches us that big, unexpected steps taken by those willing to step outside their society's patterns of expected behaviors are needed in moments of cultural and political crisis. We can hardly expect behavioral "nudging" to generate the kind of action Rosa Parks took when she refused to give up her seat on a Montgomery bus in 1955.

What we need are bold, imaginative solutions addressing the flaws of our culture and politics that don't come out of the predictability of behavior change but from the novelty of action. Rather than being nudged from being one wheel to another within the machine of infinite growth, we need to escape the machine altogether.

When we accept this, some of the ideas and solutions to the climate crisis that currently appear utopian—such as legal systems rooted in ideas of intergenerational justice or stable-state economic systems that recognise the limits of the natural environment—will be suddenly within our reach.

And with them, our survival.

Peter Sutoris is an environmental anthropologist based at SOAS University of London. He is the author of "Visions of Development" (Oxford University Press, 2016) and "Educating for the Anthropocene" (The MIT Press, forthcoming 2022). Read more about his work at www.petersutoris.com, and find him on Twitter: @PSutoris.