In a statement, Pelosi said the House was committed to passing two separate infrastructure measures 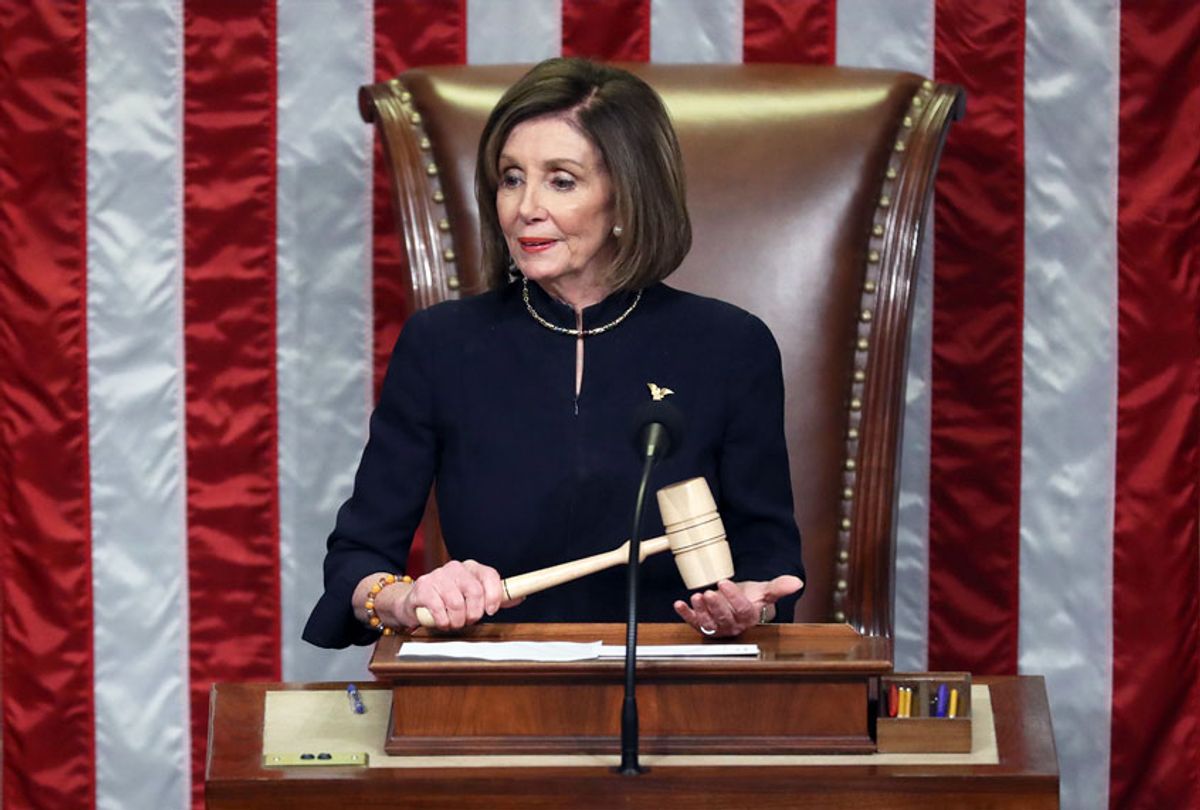 "A group of nine moderate House Democrats told Speaker Nancy Pelosi that they will not vote for a $3.5 trillion budget blueprint until a Senate-approved infrastructure bill clears the chamber, a posture that underscored significant divisions within the party that could undermine President Biden's economic agenda," The Washington Post reported Friday.

"The demand on Friday threatened to leave the House in a new political deadlock, roughly two weeks before lawmakers are set to return to the Capitol to begin debate. Liberal Democrats have demanded the opposite timeline, leaving Pelosi (D-CA) in a tough bind given that Democrats have a narrow majority and few votes to spare," the newspaper explained.

In a statement honoring the 86th anniversary of Social Security, Pelosi said that the House of Representatives was committed to passing both the bipartisan infrastructure framework and using the budget reconciliation process to pass the second, larger infrastructure bill.

"As Congress advances infrastructure and reconciliation legislation, the House remains committed to realizing the totality of President Biden's vision, including the essential initiatives that will help us secure a cleaner, stronger, fairer future for all. Today, and every day, let us renew our vow to not only protect Social Security for every generation, but to strengthen the economic security for every family for decades to come," Pelosi explained.