"There is no pandemic": How a LA megachurch became a bastion of evangelical coronavirus denial

Coronavirus denial is by no means universal in Christianity 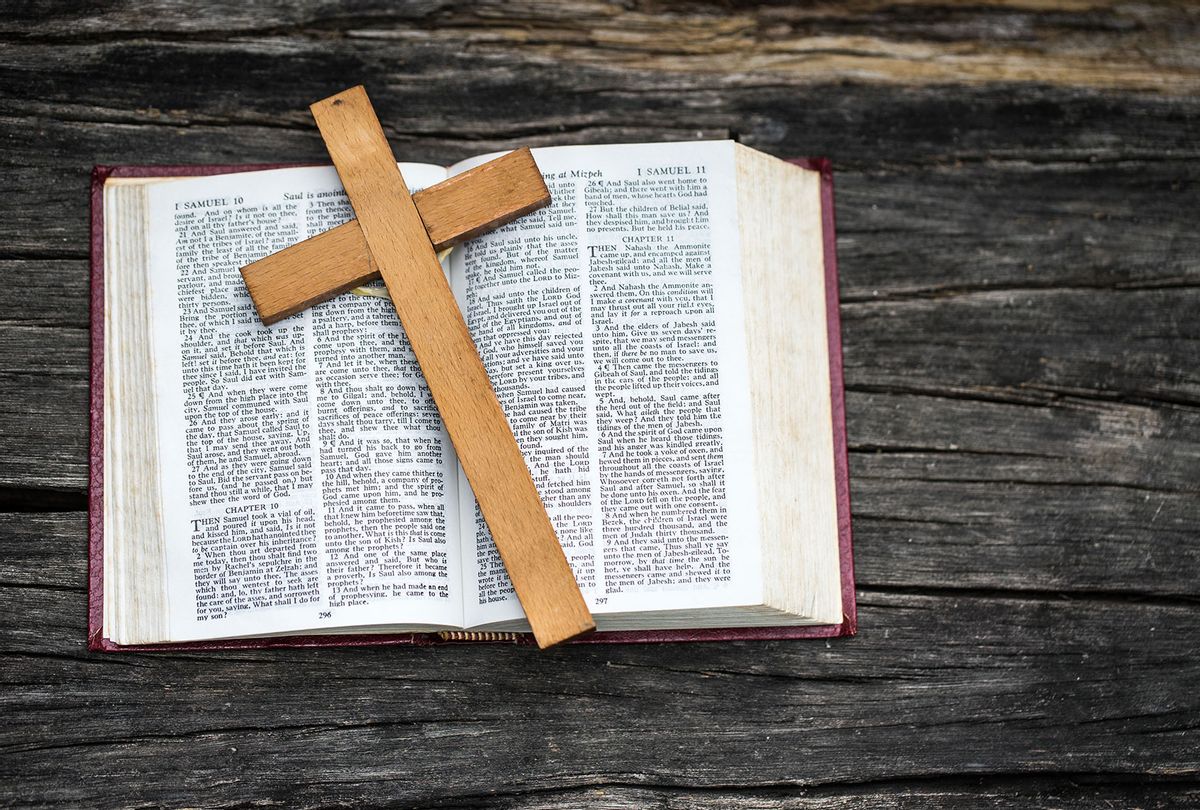 Coronavirus denial is by no means universal in Christianity. A wide range of practicing Christians, from Catholics to Mainline Protestants such as Lutherans, Methodists and Episcopalians, have encouraged social distancing, mask wearing and vaccination. But countless far-right white evangelicals have recklessly, irresponsibly promoted the spread of COVID-19, and an article published by the Los Angeles Review of Books on Aug. 15 describes an L.A. megachurch's battle against public health measures.

Writer Jim Hinch explains, "Since the start of the COVID-19 pandemic, evangelical Christians have been among the most polarizing voices in a divided nation struggling to respond to a grave public health emergency. From the moment authorities began addressing the crisis last year, evangelicals have protested government-ordered lockdowns, resisted measures such as mask-wearing, defied restrictions on indoor worship services, and fought public health officials all the way to the Supreme Court."

Hinch adds, "More recently, White evangelicals have emerged as the demographic group most resistant to getting vaccinated against COVID-19. Their embrace of conspiracy theories and overall pandemic denialism contributed to their avid participation in the January 6 insurrection at the U.S. Capitol. A religious group that prides itself on its patriotism has become a major impediment to advancing the U.S.' goals."

The Los Angeles megachurch that Hinch discusses in his article is Grace Community Church, located in the San Fernando Valley. Hinch describes Grace's 82-year-old pastor, John F. MacArthur, as "theologically conservative" but notes that according to the church's website, "John doesn't involve himself in politics."

Nonetheless, Grace has resisted public health measures during a deadly pandemic that has, according to Johns Hopkins University in Baltimore, killed more than 4.3 million people worldwide. But at first, Hinch notes, MacArthur accepted social distancing measures.

Hinch observes, "Though Grace initially closed its doors in compliance with a statewide lockdown order, MacArthur changed course four months later, reopening his church's 3,500-seat sanctuary to indoor worship, defying mask mandates. It was a remarkable change in posture . . . Something happened during those first four months of the pandemic that not only changed MacArthur's mind, but galvanized him into outright public anti-government opposition. He ignored a cease-and-desist letter from Los Angeles County, then countersued when the County sought to block the in-person services in court."

When former President Donald Trump heard about MacArthur's battle with Los Angeles officials, he saw it as an opportunity to rally his Christian Rrght supporters — and MacArthur appeared on Fox News, where coronavirus deniers like Laura Ingraham were more than happy to portray him as a victim. MacArthur, during an August 2020 sermon, claimed, "There is no pandemic."